Jerusha Hancock gets up each morning for the coffee and the knowledge that she’s making a difference in the lives of Veterans. Jerusha’s experiences as the daughter of a Vietnam Army Veteran led her to a career in VA disability benefits because she knows firsthand the struggles that injured servicemen and women often face when they return home.

“I’ve always wanted to help people. A career in law allows me to take an active role in helping people solve their problems.”

Jerusha is committed to the fight, going the extra mile and never giving up before victory is declared. She has a background in healthcare access, which gives her the edge when it comes to understanding the systems Veterans must navigate. Jerusha’s integrity and compassion are matched only by her tenacity.

“I’ve always had a sense of wanting to do my best. I never give less than 110 percent. As a creative thinker, I find novel ways to get from Point A to Point B, whether it’s a new argument or a new strategy to win.”

When Jerusha isn’t appealing poor rating decisions from the VA, she is an avid cook who is passionate about anything relating to food and also enjoys reading and creative writing. 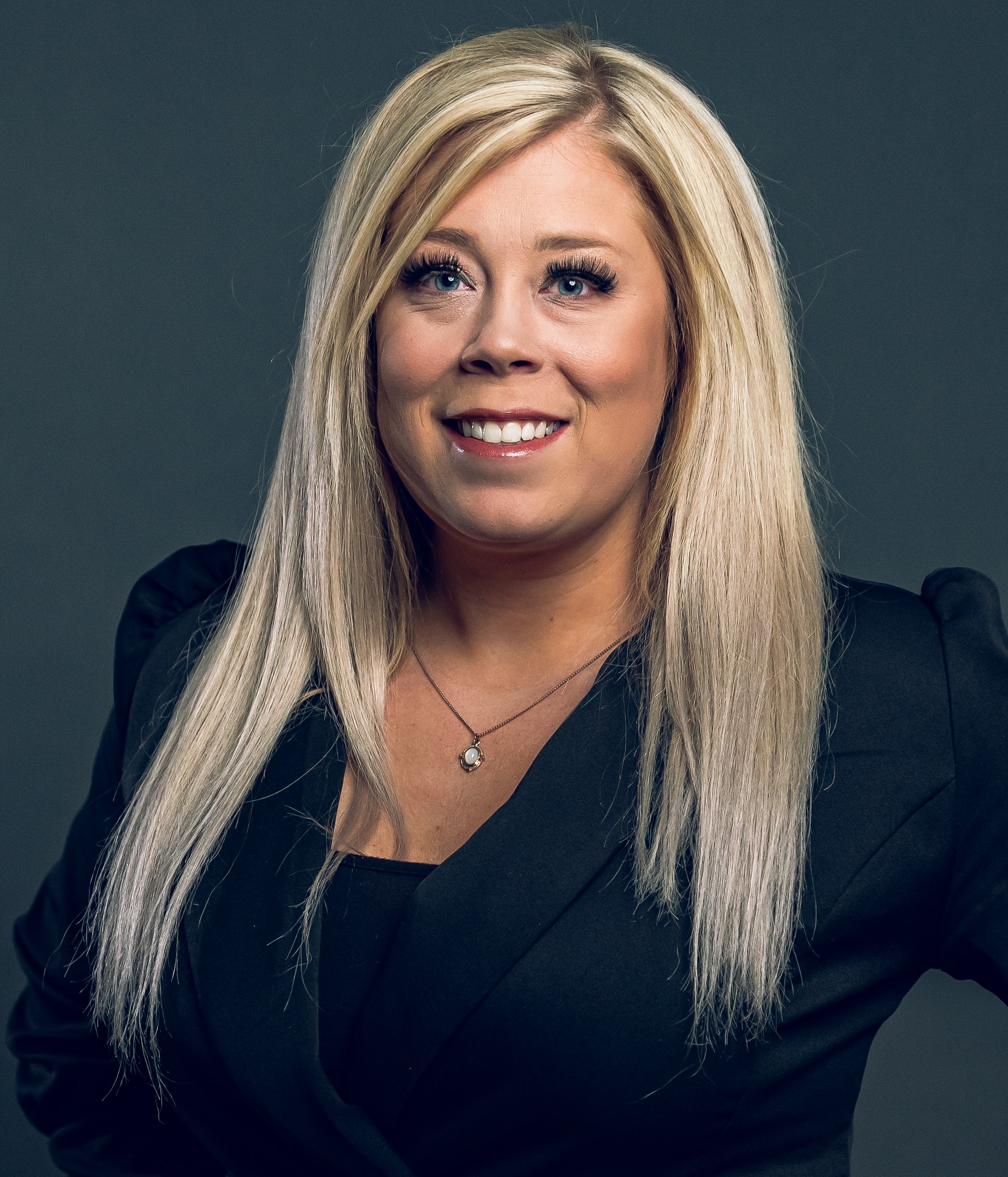 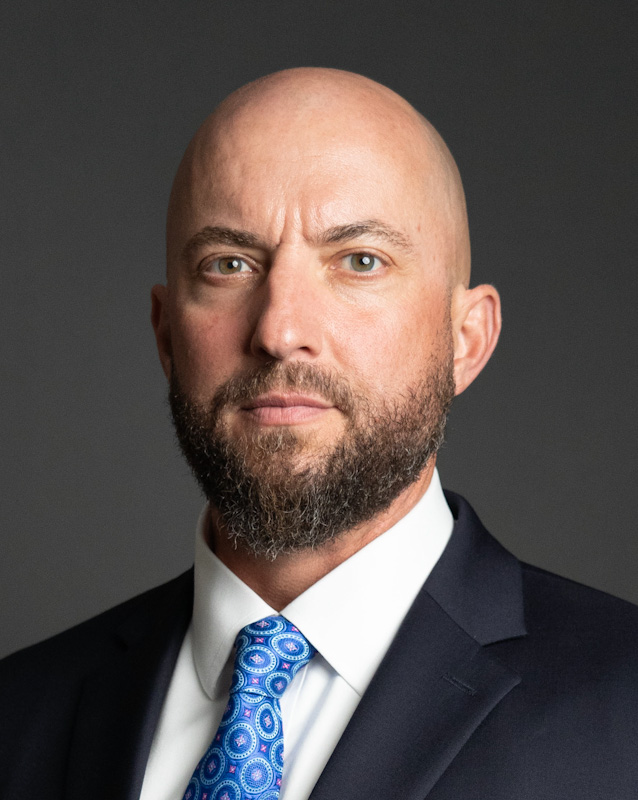