Throughout our history, our firm has defended, safeguarded and fought to protect the rights of veterans. Over the decades, thousands of veterans from across the country and all branches of the military have trusted our firm with their cases and, more importantly, their futures.

Before he founded Berry Law Firm, John served three tours in Vietnam, where he earned the Bronze Star.

John’s role took him throughout Vietnam, protecting the rights of GIs. His journeys included successfully defending members of the 5th Special Forces against murder charges. He later wrote a book, Those Gallant Men, about his experience as a lawyer fighting in a combat zone. 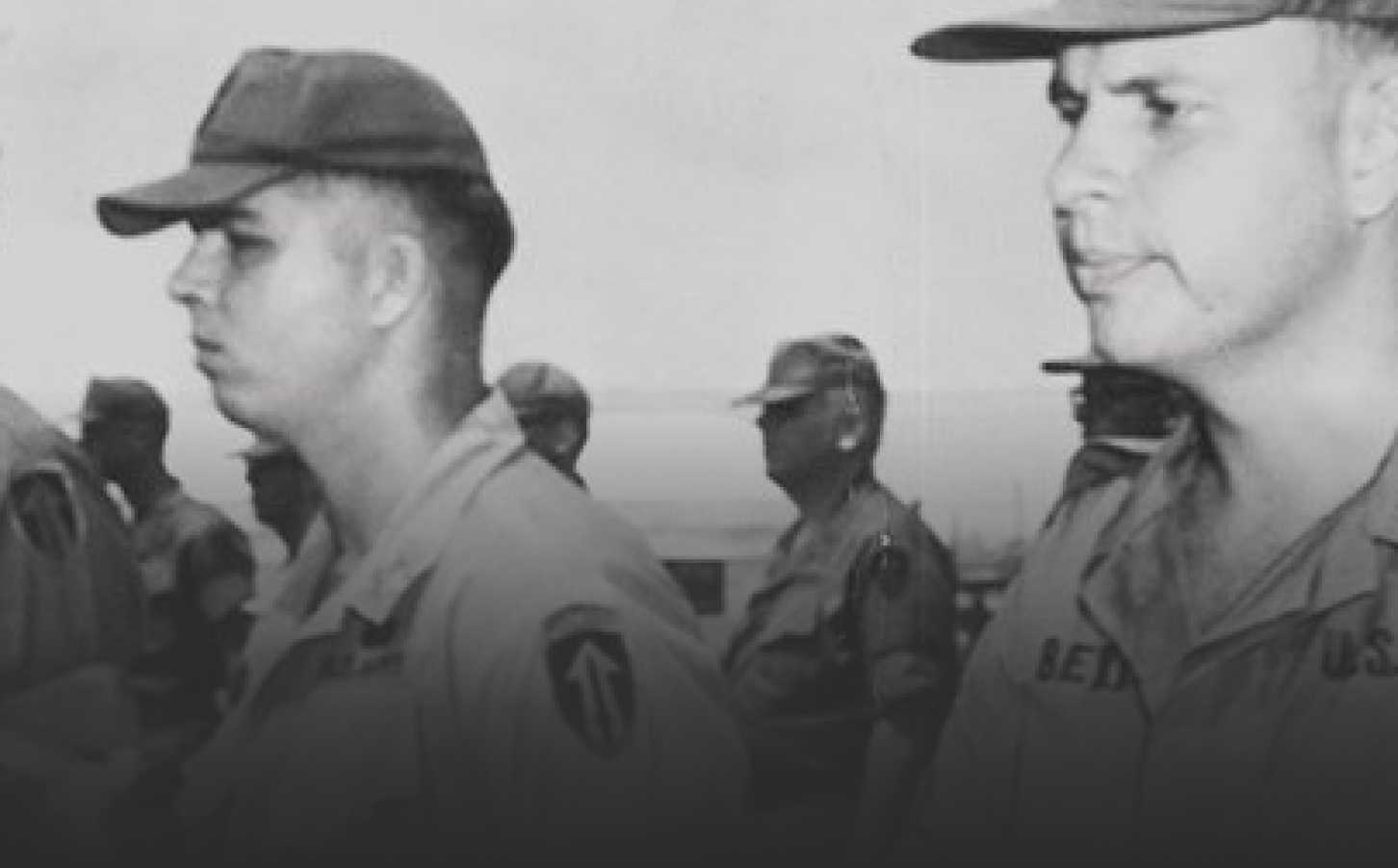 Since Vietnam, John has focused his practice on civil litigation and criminal defense. He is Fellow of the American Board of Criminal Lawyers and a past President of the Nebraska Criminal Defense Attorneys Association.

Over the course of his career, John has represented clients in complex criminal defense cases in 24 states and two foreign countries, including serving in 1986 as Civilian Defense Counsel in the largest drug bust in the history of Japan.

The Judge Advocate General’s School at the University of Virginia in Charlottesville, Virginia, invited him to present a lecture on criminal defense in the military.

Early in his legal career, John helped Vietnam veterans with legal problems associated with the condition known today as post-traumatic stress disorder (PTSD). He went on to represent numerous veterans pro bono in their struggles with VA regional offices and the Court of Veterans Appeals.

Berry Law is America’s Veterans Law Firm. Over 20% of the legal team at Berry Law Firm served in the military personally, and almost 100% of staff members have at least one immediate family member who served or is serving. Every day we bring the insight and experience of our military backgrounds to support our clients.

John Stevens Berry Jr. served as a Company Commander during Operation Iraqi Freedom and also served in Operation Joint Forge in Bosnia. He recently wrote a comprehensive guide to veterans’ disability benefits claims, The Next Battle. 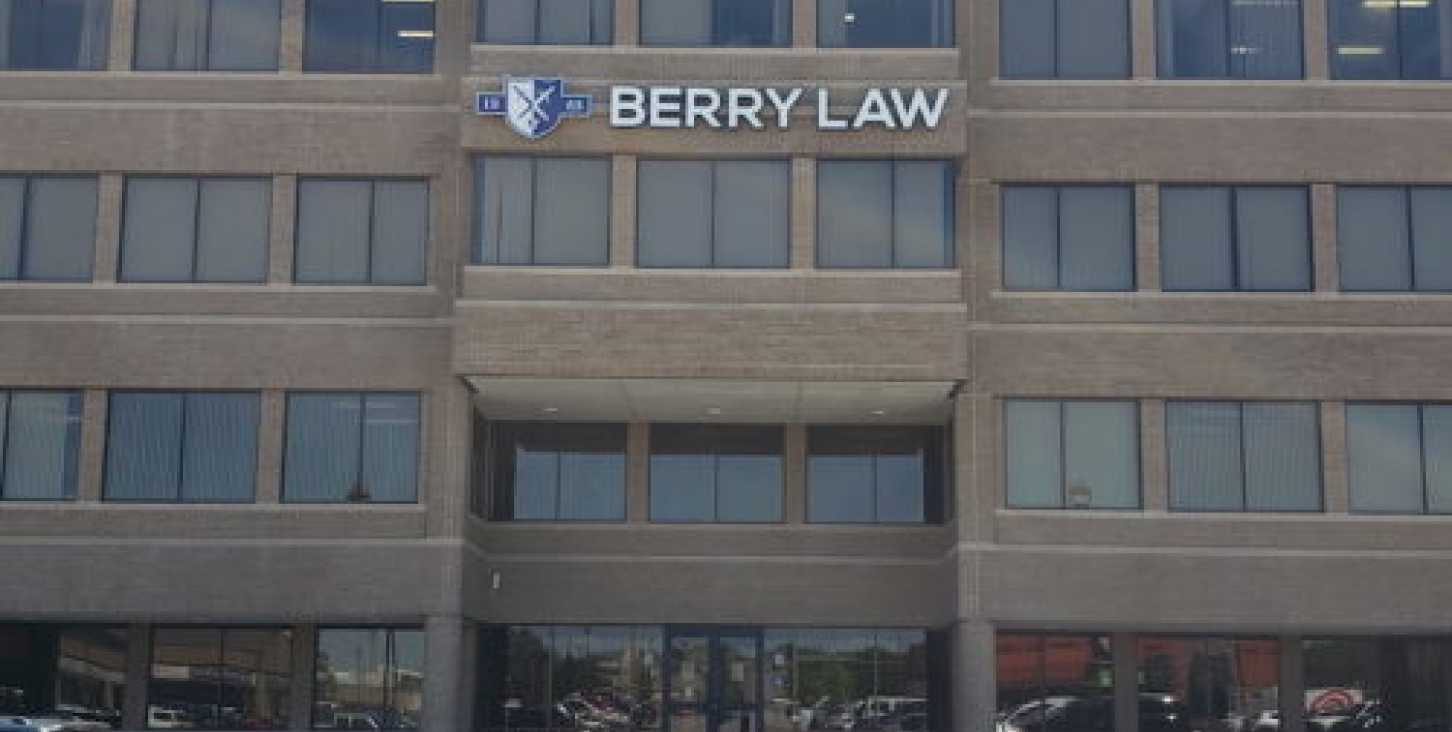 Our Chief Operating Officer, Chad Collins, is a former Army officer who served in Iraq, while Andrew Strotman served as an infantry officer in the Marine Corps and later as a JAG Officer. Berry Law has always been committed to the highest standards of legal representation. Peers have selected members of our firm for inclusion in Super Lawyers and given them an AV Preeminent® rating in the Martindale-Hubbell legal directory based on their legal ability and ethical standards. Our Involvement in the Veterans’ Community

In addition to our law practice, Berry Law has a history of serving as sponsors and volunteers with veterans’ organizations.

Our firm recently sponsored a new display at the Nebraska National Guard Museum in Seward, Nebraska. The display honors Korean War veterans and features a life-sized mock-up of a C-130 Hercules and two combat jumpers. Our Veterans Disability Claims Lawyers
Are Ready to Help You

Berry Law currently has several offices in Nebraska and has represented veterans in all 50 states. Berry Law represents veterans nationwide. If you need help with your veterans’ disability benefits appeal, contact us to discuss your case.