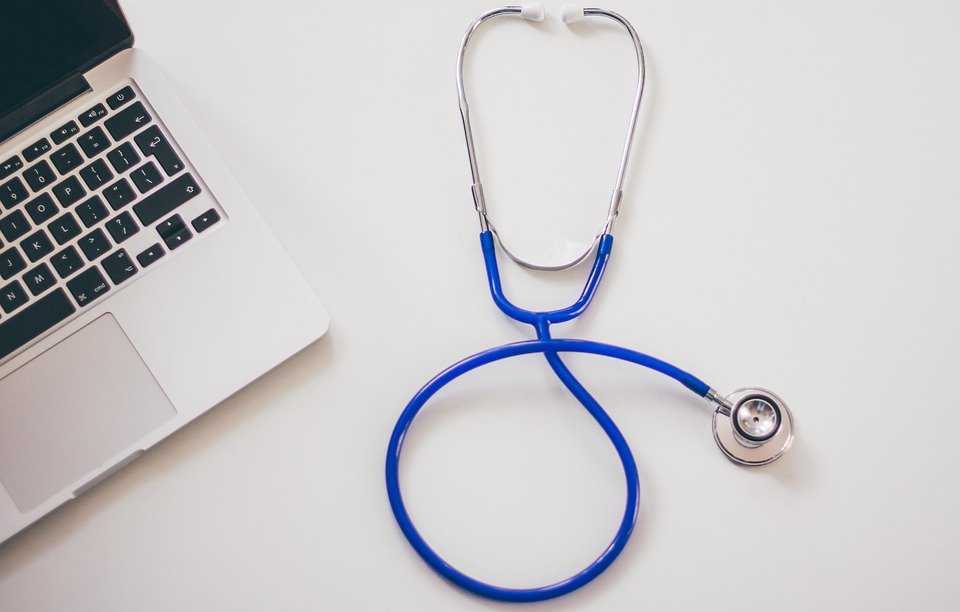 Veterans may have heard that executives from two government departments, the DOD and the VA, reported to Congress on July 10 that they are close to resolving the issue of the backlog of claims for veteran’s health benefits. In addition, they are working to streamline processing different types of veterans claims to alleviate future backlogs. Officials from both departments believe that mutual access to health records will help eliminate paperwork and promote communication between the agencies.

The DOD is working on integrated health records for the department and will also seek an outside health-care-management system. The upgraded technology is a critical part of how medical personnel do their jobs at the facility. One solution to the backlog and previous lack of communication is that each current and past member of the services will have one healthcare record that is integrated across departments. This will speed up access for any healthcare needs when patients are treated at a government hospital.

Some veterans have been waiting more than a year for disability decisions, and the VA reported that 97 percent of all claims that were more than two years old had been resolved. The VA is now working to clear up any claims that are older than a year. The agency has already expedited claims from the homeless, the terminally ill, former POWs, those with serious financial challenges and those who have received Medals of Honor. Wounded warriors who were released from the military because of a disability usually receive benefits within about two months of their release.

When a veteran has served their country and needs to seek health benefits for PTSD or other service-related issues, they want to receive the benefits as quickly as possible. A lawyer who pursues claims for veterans might be able to accelerate the process of receiving benefits.