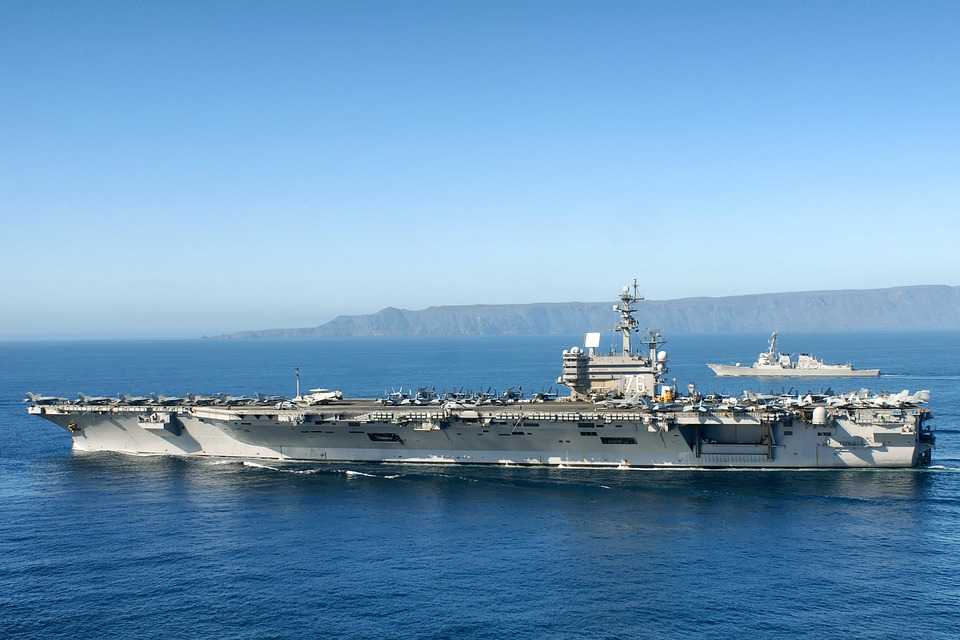 Life on board a ship or submarine out at sea can be difficult. Veterans working on Navy ships are often working long hours in cramped spaces, especially those working in submarines. These ships have low ceilings, the floor is always moving, and servicemembers are constantly going up and down ladders that are moving the entire time. It is easy to see why a Veteran who worked aboard a ship or submarine could get injured or develop a disability while in service. In this article, we are going to look at some common injuries and disabilities among Veterans who worked aboard Navy ships or submarines.

Veterans working aboard Navy ships are prone to suffer a variety of injuries related to slips and falls. Ships at sea are constantly moving and rocking back and forth which can cause a Veteran to lose their balance. Therefore, Veterans who work on navy ships often suffer ankle and lower extremity injuries related to falling while aboard the ship.

These Veterans can also experience serious head injuries due to a fall, such as a traumatic brain injury (TBI).

Any Veteran who worked on a Navy ship knows how difficult it can be to get a good night’s sleep. The inability of these Veterans to fall and stay asleep can lead to other sleep disorders in the future, such as sleep apnea or insomnia.

Mental health issues are also prominent among Veterans who served on Navy ships. These Veterans are often dealing with a high amount of stress, especially those who work in CIC. These working conditions can cause a Veteran to develop anxiety or other mental health conditions.

Veterans who served on a ship or submarine together usually become a close-knit group. However, after service, many of these Veterans struggle dealing with the loneliness of life as a civilian. It is common for Veterans who served aboard ships, just like Veterans in all branches and MOS’, to develop depression after returning home from service.

Any serious accident or incident a Veteran encounters while aboard a Navy ship could lead to post traumatic stress disorder if it is severe enough. Although it is somewhat uncommon, Veterans on a Navy ship could develop PTSD while in service.

Veterans who work in engineering spaces are likely exposed to loud noises on a continual basis, which could easily lead to a hearing disability in the future. Veterans who work below the deck could also develop hearing problems such as tinnitus related to the working conditions they are exposed to on a daily basis.

The team at Berry Law is dedicated to providing fellow Veterans the legal firepower they need to successfully appeal their VA disability claim. Why? The firm was founded by Vietnam Veteran John Stevens Berry, Sr., after he returned from service. The firm features attorneys from the Army, Navy, Air Force, and Marine Corps, and was recognized by the Department of Labor with the HIREVets Platinum Medallion for its efforts to hire and retain Veteran employees.

When you are fighting for your disability benefits, don’t go to battle alone. Let a team of Veterans fight for you. Contact Berry Law today to schedule a free case evaluation.