Almost 20 years ago, John S. Berry was commissioned as a second lieutenant in branched infantry in the US Army. This past weekend, He departed a conference at NOVA (the National Organization of Veterans’ Advocates) in Rhode Island to return to Nebraska for a commissioning ceremony where he serves as battalion commander for 2nd Battalion 209th RTI, which trains and commissions officer candidates and warrant officer candidates. The above photo begins the story of Officer Candidate Class 59 commissioning ceremony.

The gentleman on the left is Steve Anderson, a successful Lincoln businessman who currently serves as vice-president of Midland Financial. Fifty years ago, Steve was commissioned in the Nebraska National Guard officer candidate school program. He was the Erickson trophy winner (the honored graduate of the class). Steve now attributes much of his success in the civilian sector to the lessons he learned as a young officer.

The audience for the ceremony, which included five Generals, briefly interrupted the ceremony with a standing ovation when Officer Borchardt’s great-grandfather, who served as a non-commissioned officer in the United States Navy during World War II, rose from his wheelchair to render Second Lieutenant Borchardt his first salute. What is equally impressive is that Second Lieutenant Borchardt’s great grandfather wore his WWII class A uniform for the ceremony.

The mutual respect and gratitude that our military and veterans show for one another is unparalleled. 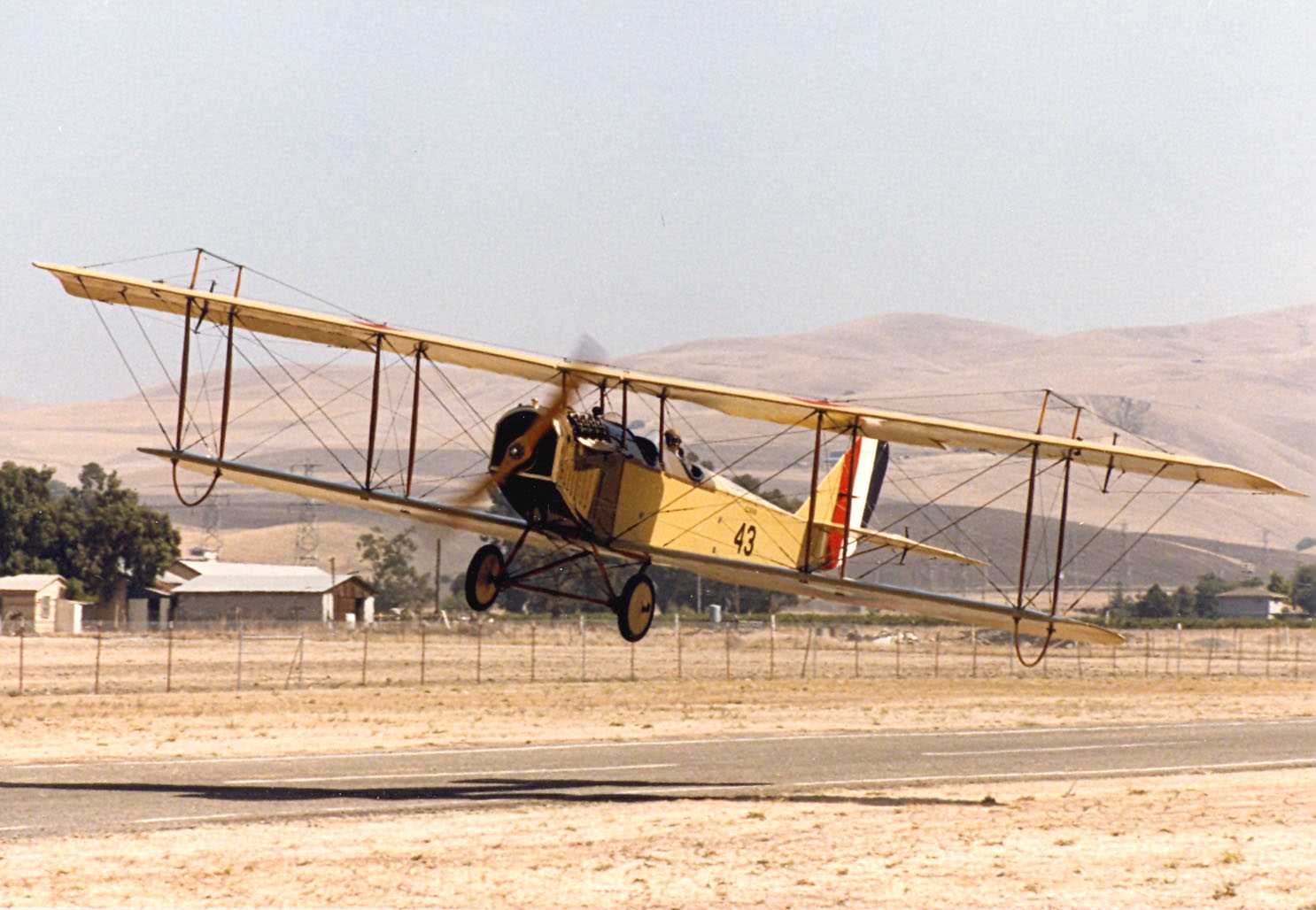