Everyone suffers from the occasion viral cold, complete with a stuffy nose and breathing difficulties. Many people also develop the occasional sinus infection, which they recover from without long term complications. However, some sinus and upper respiratory problems Veterans have can become chronic and cause repeated problems, resulting in a disability.

Veterans may be entitled to compensation for sinus disabilities if the condition can be linked back to their military service. Compensable sinus conditions include a trauma-induced deviated septum, sinusitis, and rhinitis. These are the conditions listed within the rating schedule, but Veterans may also be rated by analogy if they suffer from a condition not expressly listed.

Some might wonder why Veterans, specifically, would suffer from a sinus disability. There are various reasons, one of which might simply be coincidence. If a Veteran acquires a sinus disability during service, regardless of the cause, they are entitled to service connection for that condition. However, coincidence does not account for all the sinus problems developed by Veterans and there are other factors to consider.

Other in-service causes of sinus disabilities might include facial trauma, causing a deviated septum. Veterans might have been stationed in an environment with allergens to which they had not previously been exposed, causing them to develop allergic rhinitis. There is also the possibility of deployment location causing certain long-term respiratory problems, specifically in Southwest Asia.

Information has recently come to light that the prevalence of respiratory disease in Veterans deployed to Iraq and Afghanistan during Operation Enduring Freedom and Operation Iraqi Freedom is extremely high. While there is no single, definitive answer as to why these Veterans suffer higher instances of respiratory problems, sinus conditions included, researchers have a few theories. First, those Veterans deployed to Iraq and Afghanistan may encounter several potentially harmful respiratory exposures. In Southwest Asia, particulate matter levels in the air are significantly higher than in the United States. These particulates might come from dust storms, motor vehicle emissions, or chemicals from local industry.

There is an additional, frequently mentioned concern developing among Iraq and Afghanistan Veterans about burn pits, a method of waste disposal employed on or near many bases. Many Veterans who served in those areas expressed concern about inhaling smoke from burning trash and organic matter. While the VA has not found any long-term effects from exposure to burn pits, it has created a registry for Veterans to sign up and track any potential conditions that develop in the future.

Getting VA Compensation for Sinus Problems

After determining that a sinus condition should be service connected, a Veteran might wonder what kind of compensation they should expect. Most sinus disabilities do not warrant a high disability rating. A deviated septum, for instance, comes with only one possible rating: 10 percent. Sinusitis can warrant up to a 50 percent rating, but it is extremely rare to obtain such a percentage because it would require radical surgery with lingering, severe complications. Allergic rhinitis can warrant a 30 percent rating, but only if the Veteran suffers from polyps.

Sinus Disabilities Could Cause Secondary Conditions

Though most sinus conditions will not come with a high rating, it is vital for Veterans to consider their secondary conditions. Sinus drainage often causes throat or lower respiratory problems, including laryngitis and bronchitis. There is also some evidence that sinus problems can worsen sleep apnea. Since worsening of a condition can be a basis for service connection, sleep apnea might be service-connectable as well. 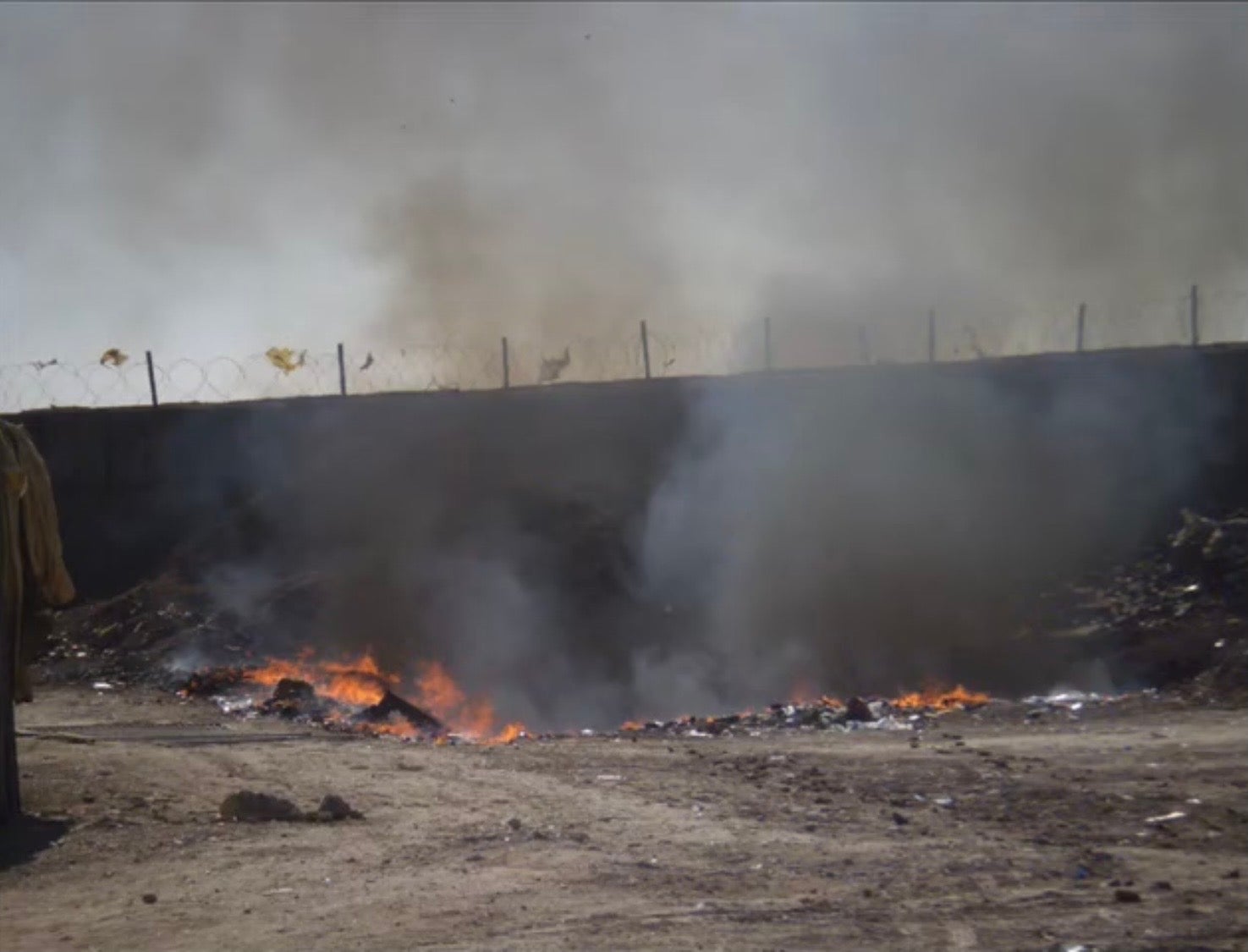 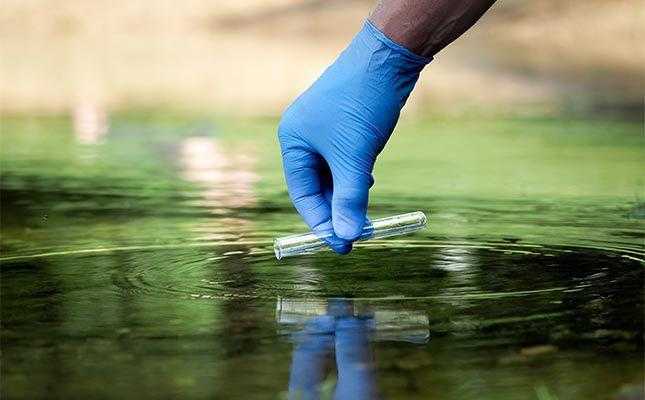