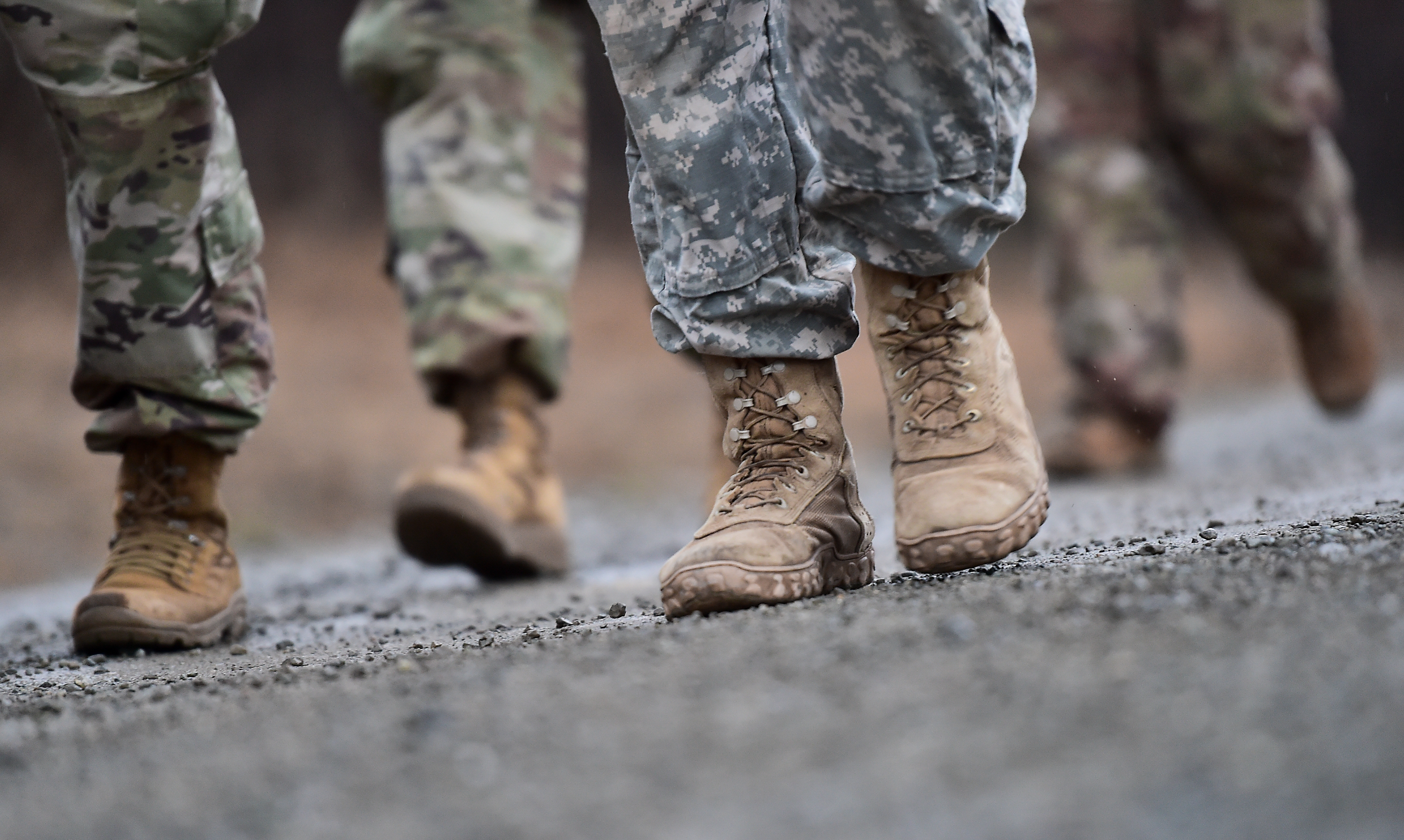 Post-traumatic stress disorder (PTSD) affects many who have served in the military. The effects of PTSD may not be immediately apparent and may become debilitating years after the completion of service. In some cases, even when the disorder is not completely debilitating, veterans suffering from PTSD can seek VA compensation.

Currently, there are many research programs looking for different ways to treat PTSD. At Emory University, researchers are targeting prevention. They believe that early intervention therapy after a traumatic event can reduce the chance of developing PTSD.

Researchers recruited patients admitted to a trauma center. Then within hours of the event, therapists recorded the patients’ experience. For several weeks, patients listened to the recording every day. In addition, the therapists worked with the patients on breathing and relaxation techniques.

Dr. Barbara Rothbaum described how immediate treatment works, “If we can intervene before the memory is consolidated, maybe we can change it so it’s not the type of fear memory that leads to PTSD.” Results from the study were positive and patients who received the early treatment developed PTSD at half the rate of those who did not receive the early intervention.

Traditionally, treatment has a couple components. The first includes therapy, such as individual sessions or group discussion. Many therapists will also prescribe medications.

The new approach tackles the problem from the prevention angle and may benefit service members in the future.