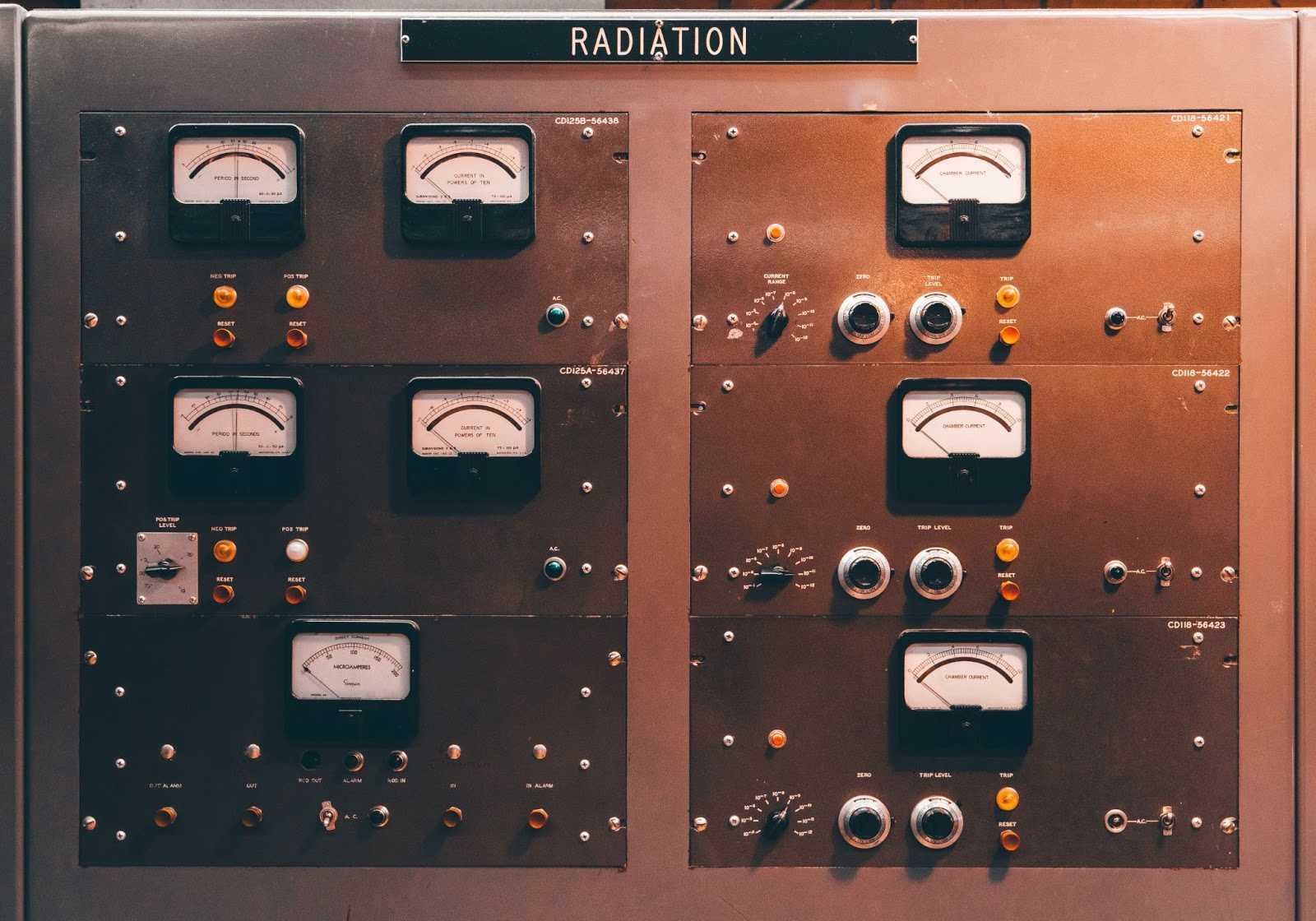 Posted by Berry Law on February 8, 2021 in Veterans Disability

What Is Depleted Uranium?

Uranium is a highly radioactive element found in small amounts in many natural materials. Depleted uranium (DU), on the other hand, is a human-made byproduct of uranium that is created by increasing the levels of the U-235 isotope found in the element. U-235 is the isotope found in uranium responsible for nuclear fission — a powerful reaction that occurs when a neutron and a uranium atom collide, creating a release of energy.

If you have been exposed to depleted uranium while serving in the military, you may be able to qualify to receive significant disability benefits from the Department of Veterans’ Affairs (VA). The VA recognizes exposure to depleted uranium as the cause for numerous service-connected health problems. If you can verify that a disability you suffer from has been caused by exposure to DU, the VA should approve you for monthly tax-free payments.

Who Is At Risk For Depleted Uranium Exposure?

Many Veterans may have had direct exposure to depleted uranium by inadvertently breathing in tiny fragments of DU during combat. Many Veterans who suffer from the long-term effects of depleted uranium exposure can trace their health problems back to a specific situation where they were exposed to DU. This experience may have been during a combat situation, but it may also have been through being stationed in an area where DU was used or stored. Many Veterans who served at the K-2 air base, for example, were inadvertently exposed to DU as a result of the material contaminating the water supply at the base.

If a Veteran is able to trace back their health problems to an incident where they were exposed to depleted uranium, they should be able to receive disability benefits from the VA. The VA requires that Veterans verify a connection between a disability and their military service before they can qualify to receive benefits. Without service connection, the VA will presume that a Veteran’s disability has other causes, and they will most likely deny the Veteran’s application for benefits.

What Are The Effects Of Depleted Uranium Exposure?

If a soldier accidentally breathes in or ingests depleted uranium, they may deal with long-term health problems. In addition, Veterans who suffer wounds from DU shrapnel may also end up suffering from similar conditions, primarily with kidney problems. DU that has been inhaled, ingested, or absorbed can have a lasting impact on your kidneys, damaging the cellular structure of these important organs and, in some cases, lead to kidney failure.

While depleted uranium is a radioactive material, the radioactivity of DU and other forms of uranium is not as likely to pose a threat to your health. However, although kidney problems are the biggest concern for most Veterans who have been exposed to DU, the radioactivity and toxicity of uranium can also sometimes contribute to the development of other problems, even some cancers.

Veterans who have collectively had the most depleted exposure are former soldiers who served in the Gulf War. Projectiles made from DU were used in large quantities throughout the Gulf War, and the long-term effects of DU are found most prominently in Veterans who served in Southeast Asia from 1990 onward. Many Gulf War Veterans were exposed to DU through accidental ingestion or inhalation, and many others sustained injuries from DU munitions.

In addition to the health problems commonly associated with depleted uranium exposure, many Gulf War Veterans also exhibit other issues. The frequent occurrence of a wide array of similar symptoms among thousands of Gulf War Veterans has led to the coining of the term “Gulf War Syndrome.” Gulf War Syndrome is an umbrella term used to describe the many symptoms commonly suffered by Veterans who served in Southeast Asia starting in 1990.

Many of the Veterans who suffer from the symptoms of Gulf War Syndrome were directly or indirectly exposed to depleted uranium. These symptoms include skin problems, breathing issues, sleep disorders, anxiety, depression, and many more. The VA describes Gulf War Syndrome as a “chronic multi-symptom illness,” and it is often difficult to identify, trace, and diagnose.

What Benefits Can I Get For Depleted Uranium Exposure?

If you have been exposed to depleted uranium and are dealing with a health condition as a result, you are highly likely to qualify for disability benefits from the VA.  If you served at any point during the Gulf War, you may be able to qualify for VA compensation even if you cannot provide a diagnosis for your disability.

However, while the VA may approve a Gulf War Veteran’s disability claim without a verifiable service connection, it is always helpful to establish one. If a private doctor or VA condition can diagnose you with a disability and conclude that it was caused by your exposure to depleted uranium, your chances of getting approved for disability benefits can be even higher.

The benefits that you can receive for a service-connected disability depend on the severity of the symptoms of your condition and how much they affect your everyday life. If you are suffering from the effects of depleted uranium exposure and are unable to work as a result, you are likely to qualify for higher disability benefits. If the impact of DU exposure on your health has been mild to moderate, you may still qualify for benefits, but your VA disability rating will most likely be lower.

For Veterans suffering from the effects of depleted uranium exposure, disability benefits can vary. The primary factors that determine the disability rating that you receive from the VA will be the severity of your symptoms and the number of service-connected conditions you suffer from. If kidney problems due to depleted uranium are only one of several service-connected disabilities that you deal with, you may be able to qualify for higher levels of monthly compensation.

If you are dealing with several of the symptoms of Gulf War Syndrome and depleted uranium exposure, make sure to inform your doctor and local VA office about each of the conditions you are suffering from. In addition, make sure to let the VA know if your symptoms get worse at any point, even after you have qualified for disability benefits. If you start dealing with new or more severe symptoms, you may be able to get an increased disability rating from the VA.

What To Do If The VA Denies Your Disability Claim

If you apply to receive disability benefits for DU exposure and your claim gets denied, don’t give up. With the help of an experienced attorney from Berry Law’s team, you can appeal the VA’s decision and get a better outcome for your claim.

Our team of dedicated attorneys includes Veterans from a wide range of branches of the military. We’re a team of Veterans looking to help our fellow Veterans get the financial support they need and deserve from the VA. Throughout the appeals process, we’ll do what we can to help you get your claim approved or your rating raised.