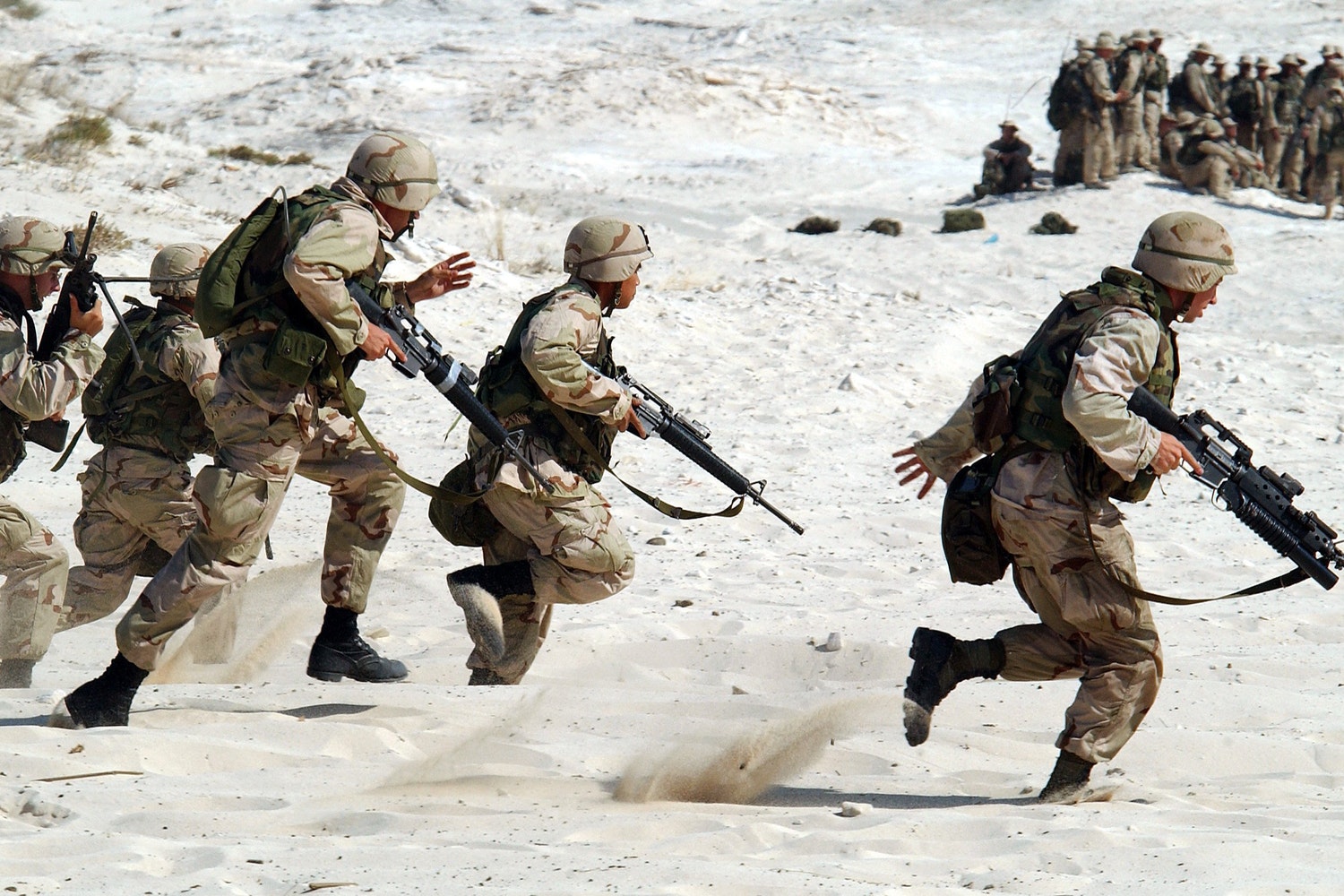 All Veterans alike share one thing in common: they served in their nation’s military. When they leave the service, many are entitled to compensation or benefits.

The Department of Veterans Affairs gives benefits to Veterans who have a disability, illness, or suffered from an injury connected to their time in the service. Many Veterans are unaware of this and go on without realizing that they may be entitled to benefits.

However, there are some differences among Veterans. Some served longer than others, others served in different military branches, and some served in active combat while others did not. Does this mean that there are additional benefits between them?

This article will detail the differences among Veterans, answering some questions about whether or not there is a notable difference across Veteran benefits.

What Classifies a Veteran?

Before we get into the differences among certain Veterans’ benefits, it is crucial to define what a Veteran is.

A Veteran is someone who served in their nation’s military in uniform after they went through training.

Someone who entered into basic training but did not complete it or never went to serve in the military outside of training is not considered a Veteran, making them incapable of receiving Veteran benefits.

This definition is similar to the official one by the VA, which says that a Veteran is one who served in the military with any branch and was not dishonorably discharged.

If a service member served within the military yet was dishonorably discharged, they will not be able to receive Veteran benefits from the VA.

There is no minimum length of time that a service member has to be in the military to be a Veteran. The amount does not matter as much as someone served in the military and was honorably discharged.

What Classifies a Wartime Veteran?

Things can get confusing when there are different classifications for Veterans. Many may think that if a Veteran was in combat, that makes them a wartime Veteran. However, it does not. For a Veteran to be considered a wartime Veteran, they would have had to have served during a period of war.

This is different from a combat Veteran who actively engaged in combat during their service. A wartime Veteran might not have seen any combat. What makes someone a wartime Veteran is that they served during a period of war, even if they were never in combat.

Wartime Veterans can receive wartime service for their pension. There are certain qualifications that their records will have to verify if they are to receive this on their pension:

If a Veteran meets any of these criteria, they will qualify for wartime service on their pension.

What Classifies a Combat Veteran?

For a Veteran to be considered a combat Veteran, there have to be service records that indicate they received Hostile Fire Pay (HFP) or they served in a combat zone.

This compensation is one that a regular Veteran will not receive since they did not experience combat or hostile fire.

There are also other benefits that a combat Veteran may receive that normal Veterans do not.

For one, the VA will make combat Veterans eligible for higher priority for benefits. They can also receive travel benefits and exemptions of copay for care even if it is not related to their military service.

Also, the National Defense Authorization Act of 2008 allowed combat Veterans to extend their health care for up to five years after discharge.

If you are a Veteran that the VA considers a combat Veteran, they will automatically enroll you in Priority Group 6. If your records show that you are eligible for enrollment in a higher priority group, the VA will put you there.

Combat Veterans should make sure that they have everything required to show that they are combat Veterans. Certain programs may require that combat Veterans have certain indicators, such as a campaign medal, to verify that they served in combat and are eligible for certain VA benefits.

What Is Necessary for a Veteran To Receive Benefits?

Veterans that suffer from a service-connected disability, injury, or illness are entitled to benefits and compensation from the VA.

It takes time to compile evidence and make a convincing claim that will make the VA give you the disability rating you deserve. Any lack of evidence or thoroughness in the claim can result in a denial or a lower rating.

There are a few things that a Veteran should be aware of when they make a claim.

However, if a Veteran was diagnosed with a disability or illness that was then aggravated because of an in-service event, that could be classified as a service-connected disability.

Second, the diagnosis of the disability or illness has to be current. If there are signs of progress or healing regarding a Veteran’s disability, the VA will most likely deny the claim.

It is important to have a medical professional that will be able to make a proper diagnosis and signify that you require benefits.

Finally, there must be a medical nexus between the current diagnosis and the service-connected disability. This is where a VA medical doctor can help since they are familiar with the VA’s procedure.

Having a current diagnosis does not automatically presume an in-service injury or event. There has to be a medical link between the two.

Can Veterans Appeal a VA Decision?

No matter what kind of decision the VA makes, a Veteran has the opportunity to appeal.

If a Veteran decides to appeal, they must do it within a year of the initial decision made by the VA, or else they will have to reopen the claim.

The appeal process is often long and complicated, so you will not want to wait too long to begin.

The best way to go through the appeal process is to have an experienced attorney at your side. Because of the complicated nature of the VA’s process, many Veterans are unaware of what affects their claims. Sometimes Veterans unknowingly make minor mistakes in their claim that make the VA deny it or give the Veteran a lower rating.

To avoid this, contact an attorney who has experience working with the VA, such as Berry Law. We will be able to advocate for you so that you can get the benefits that you deserve.

Usually, Veterans will have to gather more evidence to support their claim. If the VA does not find the evidence in the initial claim convincing of either service connection or current diagnosis, they will deny the claim or give a low rating.

Why a Veteran was denied in the first place will determine what the best course of action is for them.

Classifying Veterans can be confusing when they all are entitled to benefits if they have suffered from a disability or illness because of their service in the military.

It is essential to distinguish them because certain Veterans have rights to benefits that others do not. A Veteran should do their research and read over the different classifications to see what benefits they may be entitled to.

For more information on VA law and benefits, visit our website.

Definition Of A War Veteran | Veteran

What is a Veteran? The Legal & Military Definition | VA.org