Veterans who have been through the Department of Veterans Affairs disability claims process may be interested in a story about a veteran who feels that he has been left behind by the system. Though friends are helping, it remains difficult for the man to get the care he needs.

The former Marine is dealing with these difficult issues after complications during back surgery that left him paralyzed. In addition, the man suffers from diabetes. While earlier reports noted that the veteran was denied benefits due to peacetime service, a spokesperson for the agency dismissed this notion. A later report emphasized the difficulties for the veteran in knowing exactly what benefits he is eligible for. Some speculate that the man may face difficulty navigating the claims process, knowing how to file proper paperwork with the agency.

Friends of the former Marine are helping him through the crisis. One couple has begun to take donations in his name and are caring for the man’s service dog. The dog, reports say, is able to detect when the man’s blood sugar is at an unhealthy level. A blogger who writes about animal issues is paying for the cost of the dog’s care. The man’s friends have attempted to contact the agency in order to figure out his benefits situation.

As of Jan. 4, more than 400,000 disability claims remain backlogged at the Department of Veterans Affairs. Navigating the claims process has proven difficult not only for this paralyzed veteran, but for many others. An attorney who has experience in veterans’ disability claims may be able to help a client determine exactly what benefits are available and how to receive them. 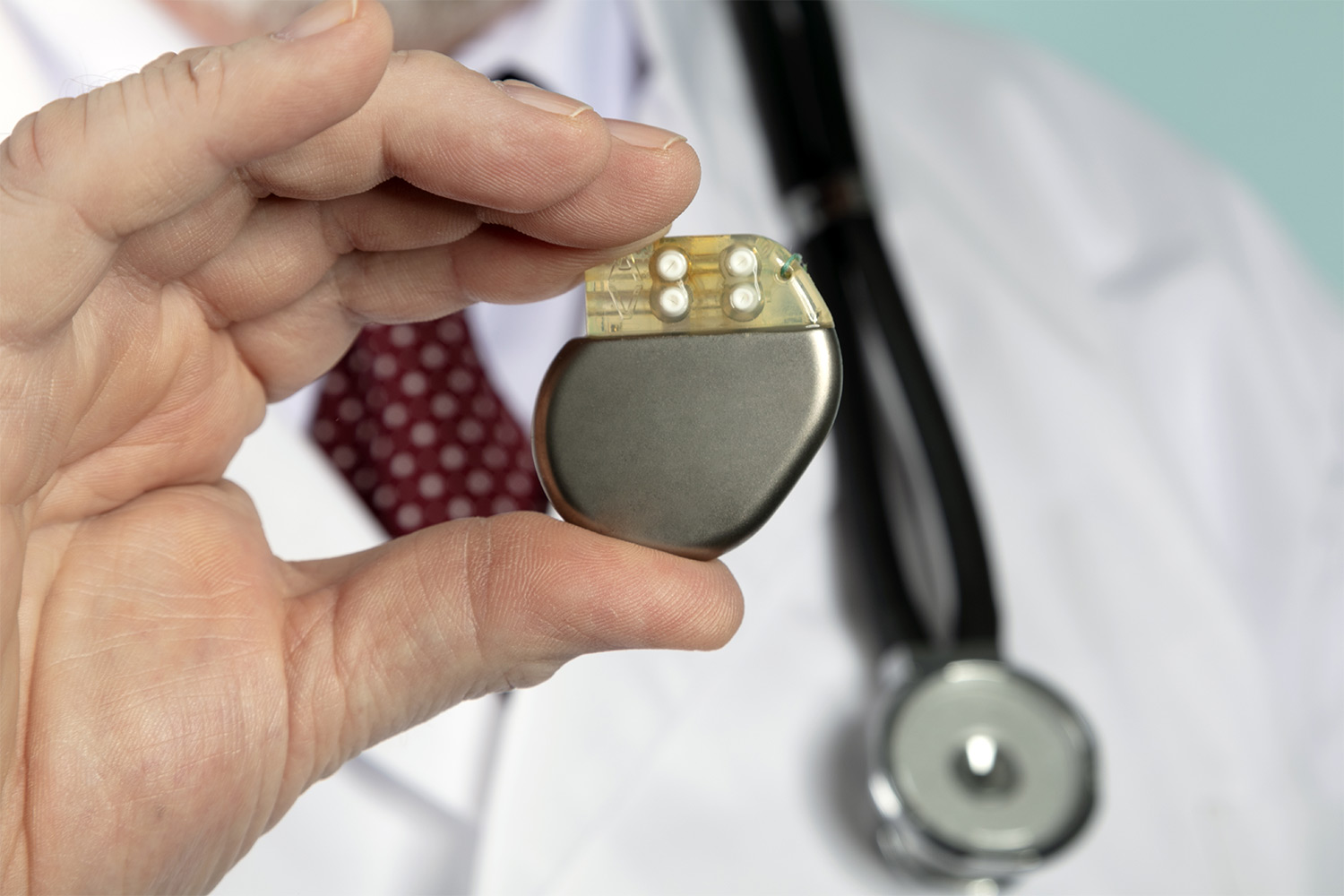 Sciatica VA Rating: Benefits and How To File