A Time of Rebirth

We all know the quote “into each life a little rain must fall.” But this year Nebraska suffered terrible, destructive floods. As Veterans in recovery, we all sympathize with the farmers and their devastating loss. But Spring is a time of rebirth, and new beginnings. John Neihardt wrote “The giving earth remembers / And only men forget.” Let us not forget anyone, farmer or Veteran, on the road to recovery. A time for new beginnings!

Veterans are frequently denied disability benefits for injuries that occured in service. They earned these benefits. Still, the VA denies claims for a variety of reasons. One question we receive often is, “Why did the VA deny my claim?” The answer to this question varies, and as many people find when they ask an attorney a question, they usually get the same initial response: “Well, it depends…” The VA has standards that it’s employees must follow when considering whether to grant direct service connection, presumptive service connection, service connection secondary to another service connected condition, or an increase in disability ratings. Understanding why the VA has denied a claim is the first step in winning your appeal.

The VA can deny a claim for a litany of reasons. We have outlined some of the most common reasons why the VA denies claims below.

Your Disability is not Recurring

Sometimes the VA will deny service connection because a Veteran will have had an incident in service, documented in their Service Treatment Record, but not documented as a chronic or repeat issue. When this occurs, the VA will deny service connection as the condition was not “chronic,” meaning that it occurred only once, it was not recurring, and was therefore not “disabling.”

Lack of ‘Continuity of Symptomology’

Another reason the VA may deny that same condition is something referred to as a lack of “continuity of symptomology.” When denied for that reason, the VA is admitting that something did happen in service. However, if you do not provide evidence that it continued to bother you from your service until the present day, the VA will usually deny service connection because people with persistent disabilities would have it documented in their civilian medical records.

The Disability is Not in Your Service Treatment Record

When a Veteran makes a claim for a condition and the evidence is not in their Service Treatment Record, the VA usually denies service connection. However, buddy statements from people that you served with, a spouse, family, or friends that knew you when that event occurred during service (heard about and/or witnessed it contemporaneously when it occurred) can bolster your claim and may get your disability service connected.

Your Condition Doesn’t Have a Current Diagnosis

If you believe that you have a service connected condition but it is not currently diagnosed, the VA will deny your claim as the Veteran is a “lay person,” meaning that you are not medically trained (not a trained doctor) and therefore you cannot adequately report on the medical etiology of a disability.

You Don’t Have a Medical Opinion

Lack of Evidence of Increased Disability In working with Veterans on disability claims, we frequently hear about or encounter members of the community who are also committed to assisting Veterans. Some of these professionals are Veterans themselves, while others support the Veterans community simply out of gratitude or a desire to help.

We have had multiple clients specifically mention Dr. Craig A. Foss for his dedicated work and how it helped them improve their lives. Dr. Foss is a Board Certified Doctor of Audiology at The Hearing Clinic in Grand Island, Nebraska, who specializes in adult hearing evaluations and hearing aid fittings. He works with Veterans and civilians with hearing issues and disabilities.

Dr. Foss is a Fellow of the American Academy of Audiology and has received the Scholar Award for outstanding commitment to continuing education. He was appointed to serve on the State Board of Audiology and Speech-Language Pathology with the Nebraska Department of Health and Human Services. Since 2003, he has also been an Audiology State Leader representing Nebraska at national meetings.

Dr. Foss has helped many individuals, Veterans and non-Veterans alike. Notably, he has been a key factor in helping some of our clients with hearing problems receive favorable decisions from the VA. His expert medical opinions have proved beneficial for a large number of VA disability clients he has seen. An independent medical evaluation can be critical for many Veterans seeking disability compensation, and Dr. Foss’ evaluations have proven the benefits that seeking an expert opinion can have on a disability claim.

We recently had the opportunity to speak with Dr. Foss about his practice and why he is committed to helping Veterans with medical ailments. He appreciated the acknowledgment and said: “You know, I appreciate so much about the service. I think this is one opportunity to show Veterans the appreciation I have for them and the sacrifices they make. I am grateful for all they have done and all they continue to do.”

Often the battle for VA disability benefits can be a long, drawn-out process that leaves Veterans feeling like no one understands them. The support of dedicated medical professionals can make a difference in both the quality of VA decisions and the overall experience of the individual Veterans. Thank you for all your hard work, Dr. Foss, we salute you! 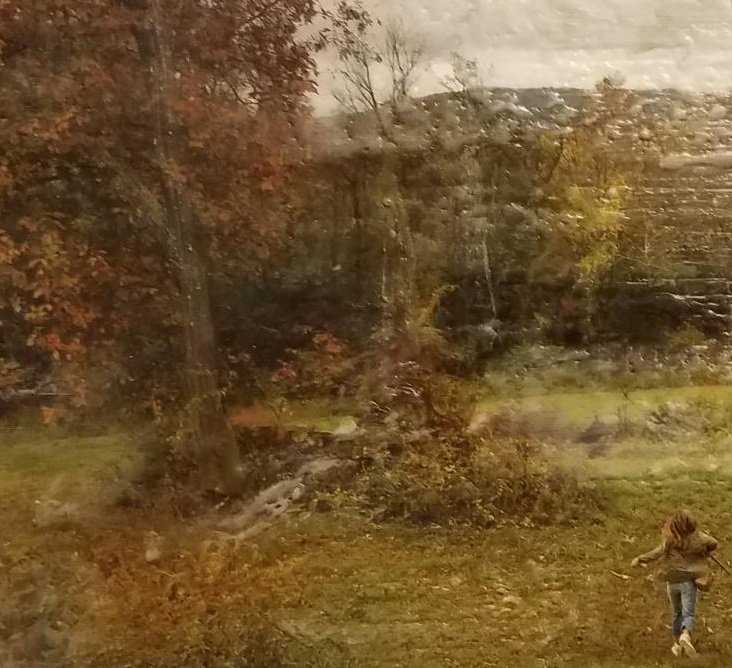