Posted by Berry Law on August 22, 2018 in Military Sexual Assault

Nearly half of those claims were denied.

A recent investigation estimates that the VA failed to follow procedure when processing over 1,000 of the denied claims.

This article focuses on military sexual trauma in general, as well as:

How the VA handles some claims for PTSD with MST:

If you have filed a claim for PTSD with MST, you may get a rating decision that uses “boilerplate” (unoriginal and unconnected with the topic) language stating: “Service connection for acquired psychiatric disorder due to MST is denied since this condition neither occurred in nor was caused by service.”

This is not the legal analysis required by the Secretary of the VA.

This boilerplate serves as a quick answer, but it has been the cause of more trauma for MST survivors. It is dismissive, unsupportive, callous, reinforces the “blame the victim” mentality, and implies to the Veteran that the VA doesn’t believe them. For many Veterans, this statement says “this did not happen.” (“Not being believed” is also one of the reasons that over 80% of male Veterans do not report their MST)

How the VA should handle PTSD with MST (according to requirements):

The VA is acutely aware that sexual trauma is not always officially reported and therefore, the standards for review are different from other reported disabilities. The required evidence standards are not always applicable. People who perpetrate these crimes don’t want to get caught and do not normally assault the victim in front of witnesses. The VA must look for “markers.” There are commonalities to the behavior of Veterans after such a life-altering assault, and can be any number of the following signs:

The VA knows that MST is rarely reported. Unlike cases of musculoskeletal injury, the VA cannot require service treatment records showing you were treated in service for the sexual assault. In addition, you do not have to be service-connected for any other injury to receive treatment for MST through the VA. Treatment for MST is especially important, as the effects on a survivor can lead to severe mental illness, homelessness, substance abuse (generally as self-medication against anxiety and depression), and suicide.

Additionally, the Veteran survivor is likely to isolate themselves and perceive themselves as having less social support than they may actually have. They may have extreme “triggers” that remind them of the crime and revictimize them all over again. They may be unable to use a public restroom, maintain a personal relationship, or hold down a job.

What is different for male MST survivors?

The Pentagon and other sources estimate that 81% of male MST survivors do not report the crime. Male MST survivors are also four times more likely to have attempted suicide than Veterans with PTSD who are not MST survivors, even when controlled for demographics and other psychological factors. This is highly alarming. Male survivors are more likely to have major problems with work, adjustment to civilian life, poor family relationships and intimate partner relationships. They also have poorer mental and physical health. These are all good reasons to seek treatment, whether the MST was recent or not.

Military culture is partially to blame for the vast under-reporting of male MST crime. It fosters hyper-masculinity, emphasizes heterosexuality, and idealizes the “stoic warrior” theme.

Some survivors fear facing charges under the Uniform Code of Military Justice for the circumstances surrounding the assault (drinking while underaged, etc). Others are worried about possible repercussions, or think that retaliation from other servicemembers will be worse than what they have already suffered. All of these factors serve to create “silent victims,” who become more prone to acting out violently, feeling hostile, and not trusting those around them. The unreported trauma can even drive some survivors to substance abuse or suicide.

Even outside of the military culture, there are a number of myths surrounding male sexual trauma. Some people believe that “men cannot be raped,” or “a real man would fight back.” Many male survivors think that no one will believe them, or will assume they are secretly homosexual or “asking for it.” These myths and misconceptions, along with the intense shame of “being a victim” or “letting it happen” keeps many people silent.

The importance of getting treatment and VA compensation.

Being a survivor of MST is nothing to be ashamed of. The assault was not a sexual act. Most perpetrators aren’t assaulting someone for sexual release. They commit these crimes to give themselves the illusion of power, control, dominance and aggression. This act is not about sex, and it is not about the male Veteran themselves. The perpetrator will choose someone convenient. You have no responsibility for your attack.

When you seek treatment, it is a brave, healthy choice. You are helping to avoid the potentially dark aftermath of the MST attack. This trauma can affect all areas of your life. Seeking treatment will also leave a valuable paper trail full of evidence that the VA cannot ignore.

When you file a claim with the VA, you are taking action against the injustice. You deserve compensation, with the additional benefit of knowing that you are not only believed, you are getting redress for your injuries. This will help you realize that you are not the only survivor. We must hold the VA accountable for MST treatment and pressure them in hopes of making changes to help future Veterans.

If you or a loved one are a survivor of MST, please contact the VA attorneys at Berry Law today. 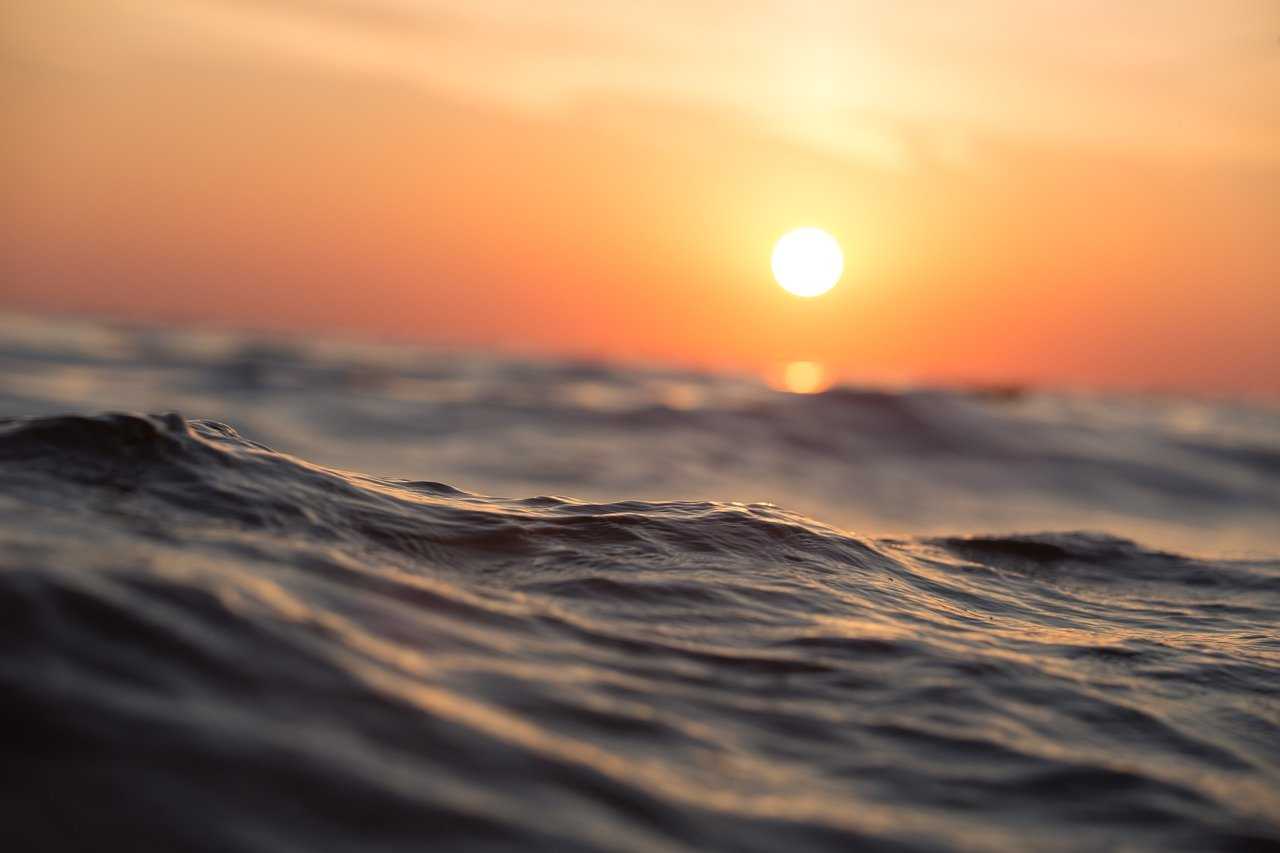