Posted by Berry Law on December 11, 2020 in Service Connection

This article will focus on the second requirement, obtaining medical or lay evidence of an in-service incurrence or aggravation of a disease or injury.

This is a prominent issue because it is frequently the most difficult requirement to meet, especially for mental health disability claims.

If and when treatment is obtained, records of such treatment may not take place as this would be the last priority of work in this type of environment. Without service treatment records, the Veteran is left with no proof of an in-service incurrence of an injury. The VA will deny a disability claim without this proof.

However, combat Veterans are given a huge advantage when it comes to satisfying this second element for service connection. Yet many Veterans are unaware of the VA regulation they can use to help them overcome the absence of treatment records in their folder. The two provisions that specifically address this special exception for combat Veterans who were engaged in combat with the enemy are 38 U.S.C.S. 1154(b) and regulation 38 C.F.R 3.304(d) and (f).

“Satisfactory lay or other evidence that an injury or disease was incurred or aggravated in combat will be accepted as sufficient proof of service connection if the evidence is consistent with the circumstances, conditions or hardships of such service even though there is no official record of such incurrence or aggravation”.

Veterans filing a disability claim for a mental health condition and filing out the required VA form 21-0781a stressor report, should be familiar with 38 C.F.R. 3.304(f)(3).  This paragraph states:

means that a Veteran experienced, witnessed, or was confronted with an event or circumstance that involved actual or threatened death or serious injury. It could also include a threat to the physical integrity of the Veteran or others, such as from an actual or potential improvised explosive device; vehicle-imbedded explosive device; incoming artillery, rocket, or mortar fire; grenade; small arms fire, including suspected sniper fire; or attack upon friendly military aircraft.

The Veteran’s response to the event or circumstance involved a psychological or psycho-physiological state of fear, helplessness, or horror.

What If I Didn’t Serve in a Combat Related MOS?

Any service member deployed in support of military operations may encounter enemy activity regardless of their MOS or role in their unit’s mission. Mechanics who accompany convoys for emergency vehicle repairs are just as vulnerable to enemy IEDs or ambush attacks as the rest of the convoy crew. Military bases in Theaters of combat are surrounded by hostile forces, so there is no longer a front-line of combat operations as there was back when this regulation was written.

You can better your chances for obtaining a favorable decision if you take the time to explain in detail the circumstances surrounding the injury you sustained. If you were exposed to indirect fire attacks, IEDs, or other enemy activity, then explain this in a well-prepared statement to VA.

This case relates to lay statements in support of VA claims.

The Court held that 38 U.S.C. 1154(b) does not establish service connection for a combat Veteran, it aids the combat Veteran by relaxing the adjudicative evidentiary requirements for determining what happened in service. The statute has three evidentiary elements that must be met:

The Court also concluded that, in the case of a combat Veteran, once the above three elements are satisfied, section 1154(b)’s relaxation of adjudication evidentiary requirements dictates that the Veteran’s lay or other evidence be accepted as sufficient proof of service incurrence of aggravation unless there is clear and convincing evidence that the disease or injury was not incurred or aggravated in service or during an applicable presumption period.

The Court held that application of section 1154(b) required three adjudication rules:

The Court, in discussing the credibility of lay evidence, held that the truthfulness of evidence is presumed, and that credible testimony is defined as that which is plausible or capable of being believed.

Berry Law is committed to fighting for fellow Veterans, and your fire support team to battle the VA. If you were denied VA benefits or need assistance appealing your rating decision, Berry Law can help. Contact the Veteran lawyers at Berry Law today for a free consultation. Can You Get VA Disability for Physical Fitness Injuries? 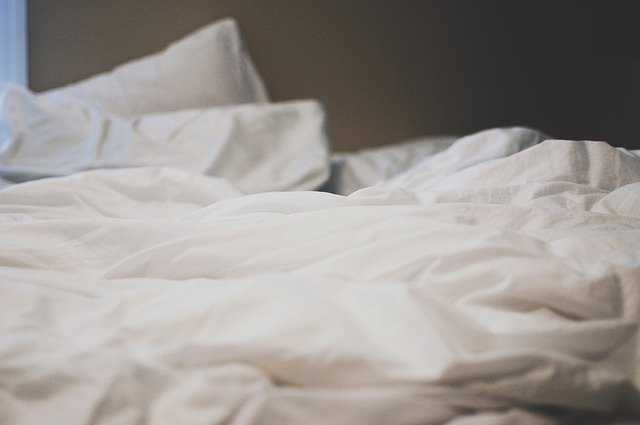