Berry Law CEO, managing attorney, and retired US Army Lieutenant Colonel John S. Berry, Jr., was honored by the Office of the Secretary of Defense on Monday, January 28, 2019, when he was presented the Patriot Award. Berry was recognized by the Employer Support of the Guard and Reserve (ESGR) as a patriotic employer for contributing to national security and the protection of liberty and freedom by supporting employee participation in America’s National Guard and Reserve Forces.

Berry was honored to receive the award, noting how special it is to work with Veterans and Reservists: “To be able to work with Veterans— as well as current military members that are in the Guard and Reserves — it’s phenomenal,” he said.  “These guys come motivated every day, they bring high standards and they do great things to improve our culture.”

Berry Law was founded by Vietnam Veteran John Stevens Berry, Sr., in 1965, and has been committed to fighting for the rights of Veterans since its inception. In fact, Berry, Sr,. helped defend Green Berets in Vietnam in 1969 in the highly publicized Green Beret Affair, and later was privately engaged to defend US servicemembers in the biggest drug bust in Japan’s history at the time.

The Firm currently employs active Navy and Marine Corps Reservists, as well as members of the Nebraska National Guard. Also on staff are Veterans from the Army, Air Force, Navy, and Marine Corps, in addition to multiple military spouses, parents, and children. The Firm takes great pride in the service of its employees and actively supports them when mobilized or called to annual training and drill weekends.

John S. Berry, Jr., has continued to uphold the tradition of providing quality legal counsel to Veterans in need, and built a team dedicated to supporting America’s fighting men and women. Our team currently assists Veterans facing criminal charges in the Midwest, supports Veterans with business, civil, and injury law, and also assists Veterans nationwide who are appealing VA rating decisions to get the disability benefits that they earned in service.

If you are a Veteran in need of help appealing a VA decision or have other legal needs in Nebraska, we may be able to help.  To get started, please give Berry Law a call at (888) 883-2483. 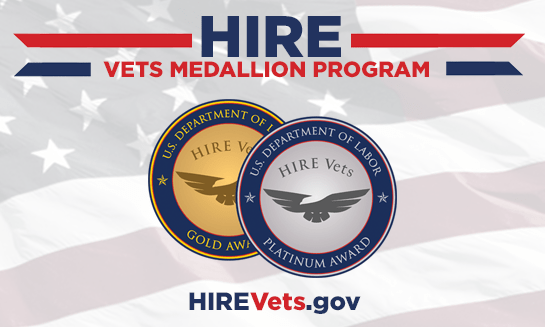