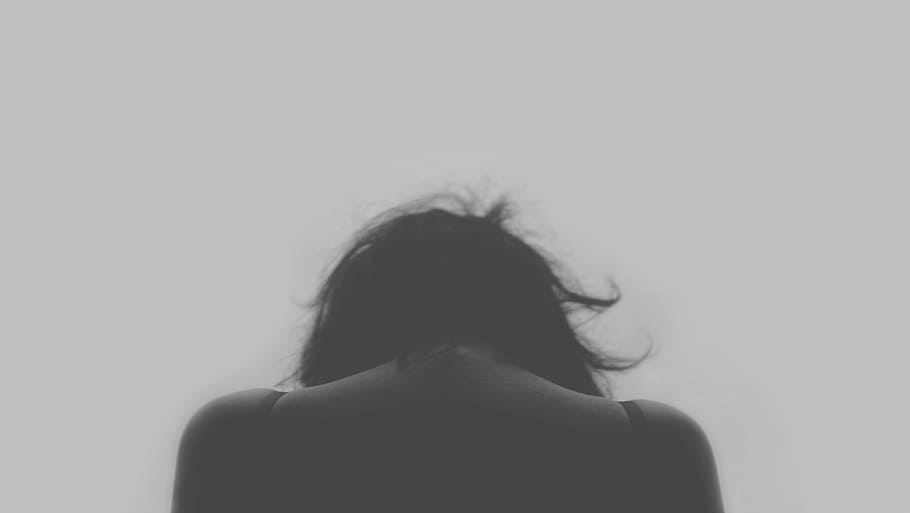 Posted by Berry Law on March 27, 2021 in Veterans Disability

Sexual arousal disorders are common among Veterans, but most Veterans don’t realize they can be compensated for sexual arousal disorders if they can prove it was caused by military service. One of most recent disorders that Veterans can claim is Female Sexual Arousal Disorder (FSAD). In 2018, the U.S. Department of Veterans’ Affairs added a new diagnostic code (7632) for FSAD to its rating schedule to balance the disability compensation more evenly among the female and male Veteran populations for sexual function disorders.

According to Medical News Today, a web-based outlet for medical information, FSAD is the continual or recurrent inability of a woman to accomplish or maintain an ample lubrication-swelling reaction during sexual intercourse and is characterized by a lack of sexual desire, physical arousal, or both. FSAD affects 26 percent of adult women and must be diagnosed by a gynecologist or a healthcare professional.

Symptoms of FSAD include:

To prove service connection for FSAD, a Veteran must prove or show three elements. There must be:

Alternatively, FSAD can be service connected by evidencing that it was caused by another service-connected condition, commonly referred to as secondary service connection.

Establishing service connection for FSAD on a secondary basis requires sufficient evidence to show that FSAD was either proximately caused by, or proximately aggravated by a service-connected disability.

Common risk factors for women to develop FSAD include:

The VA uses 38 CFR 4.116, Schedule of Ratings – Gynecological Conditions and Disorders of the Breast for evaluation purposes. With one exception, FSAD is evaluated at a 0 percent disability rating. The one exception for this is for when there is physical damage to the genitals. In that case, the rating schedular provides for ratings evaluated for the affected part.

When a Veteran is service connected for FSAD, she may be entitled to additional compensation under Special Monthly Compensation.

Get the Benefits You Deserve

Berry Law is the American Veterans Law Firm, and we are dedicated to helping every Veteran receive all the VA disability compensation they deserve. With over 300 years of collective military service on our team, we understand what Veterans go through when they return from service. The attorneys on our team, most of whom served themselves, are well-equipped to help you in your battle for VA disability benefits.

Contact Berry Law today to schedule a free case evaluation with a representative on our team today.