Posted by Berry Law on July 5, 2020 in Veterans Claims

There is an inherent risk that goes along with serving in any branch of the military.  However, Army Veterans may be more likely to develop specific disabilities related to their working conditions. This article will look at some of the most common VA disabilities for Army Veterans.

The Army has over 150 different military occupational specialties, or MOS’, but there are two basic categories these jobs fall under:

According to an article published in the Army Public Health Center (APHC), musculoskeletal injuries are the single biggest health problem for Army Veterans. Almost half of Army servicemembers experience 1 or more injuries each year, with the majority of these injuries being to the lower extremities (ankle/foot, knee/leg) and include strains, sprains, and stress fractures.

Army enlistees at a Basic Training are also at a high risk of developing injuries.  The intense physical activities such as running, strength improvement, agility exercises, road marches, and obstacle courses can lead to a variety of injures. These activities can often result in injuries such as:

Unfortunately, Basic Trainees are often too intimidated to report injuries, so they push through the pain which can further exacerbate the injuries.

Army Soldiers preparing to deploy go through intense pre-mobilization training.  During this training, soldiers wear personal protective gear along with combat gear, which can weigh over 80 pounds.  The heavy weight along with the non-ventilated protective gear results in a high rate of back and knee injuries, as well as dehydration and heat related injuries.

Common Injuries for Army Vets Based on Time of Service

The Army’s role in combat also contributes to unique injuries experienced by their Soldiers.  World War II Veterans commonly suffer from hearing loss, shell shock, or injuries from exposure to Ionizing radiation, since WWII Army soldiers were used in tests to measure the radiation exposure of nuclear weapons.

Vietnam Veterans were exposed to Agent Orange as well as being high risk for Hepatitis C.

Most recently, the Gulf War to include the war in Iraq and Afghanistan started integrating joint forces activities exposing the different branches of service to similar conditions and injuries.  Their common injuries include several medically unexplained chronic illnesses such as:

If you sustained an injury in service and file a disability claim for benefits, ensure to include a statement describing the conditions and circumstances surrounding the incident that caused your disability.

Veterans are entitled to disability compensation for injuries that happened in service. If you’re a Veteran and you were denied disability benefits, Berry Law can help. Our team has helped thousands of fellow Veterans successfully appeal unfavorable VA rating decisions. If you need assistance appealing your VA disability rating, contact Berry Law for a free case evaluation. 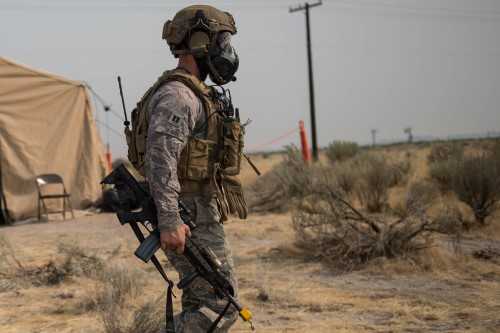 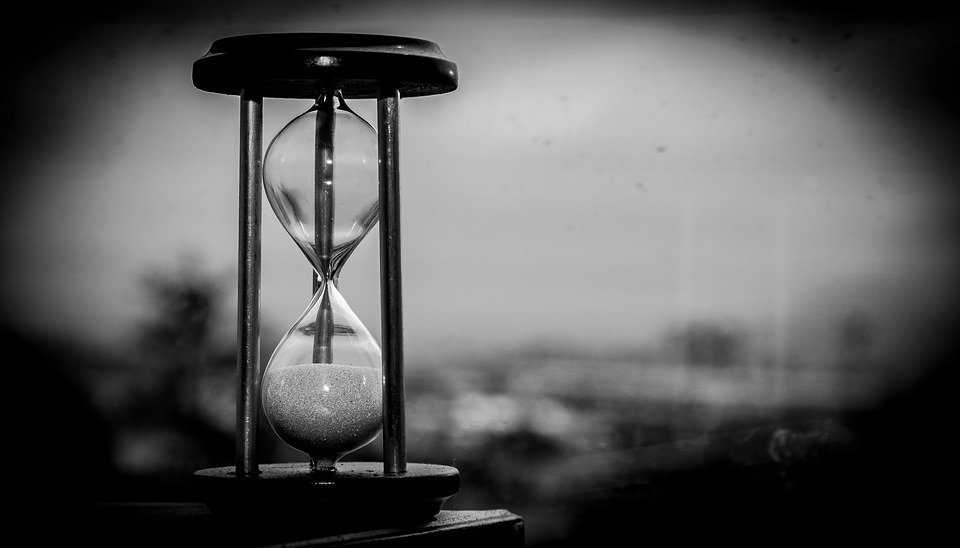