In finding in favor of the veteran, the CAVC held a vocational rehabilitation specialist report in which evidence that had not been properly considered in conjunction with Mr. Young’s claim. The BVA had failed to consider whether the VRS report was “new and material evidence” pursuant to 38 C.F.R. § 3.156(b), which may have led to an earlier effective date.

Furthermore, the CAVC stated that BVA cannot excuse VA’s failure to follow its own procedures and remanded the issue to the BVA for further consideration.

The VA has a duty to follow its own regulations, as well as the statutes imposed on the VA by Congress. Failure by the VA to follow their own regulations can lead to a remand or a reversal at the Court of Appeals for Veterans Claims.

If you or somebody you know is having problems in pursuing a VA appeal, our team of experienced attorneys can provide you with the help you may need. Contact the Berry Law Firm today at (888) 883-2483 for a free consultation. 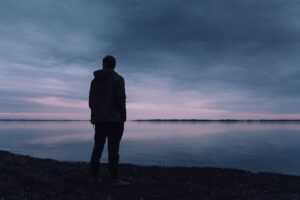 What Do I Include in My PTSD Claim Letter?