Posted by Berry Law on October 22, 2014 in Effective Dates

Veteran’s who have done all they can do with a particular claim may consider filing for clear and unmistakable error or a CUE claim. A successful CUE claim is quite powerful because the operative effective date is the initial date of claim. If a Veteran files a claim for a right arm condition and is denied, then 20 years later files a CUE claim for right arm condition and it is successfully granted, his right arm claim is treated as if it was granted at the initial claim 20 years earlier. These are difficult claims to win but certainly not impossible.

If you would like to appeal your effective date, we can help. Contact Berry Law today for a free case evaluation. 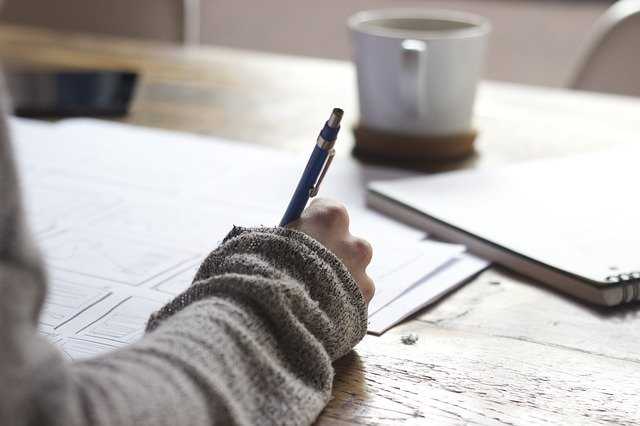