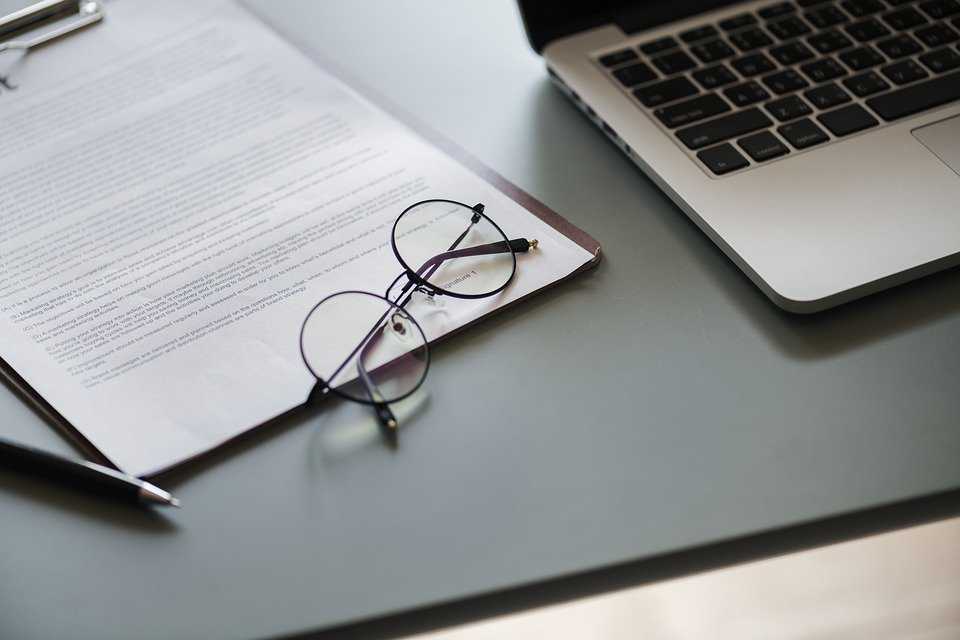 Posted by Berry Law on October 5, 2018 in Veterans Claims

In a perfect world, getting service connection for a claim would be as easy as sending in a single form. After all, the VA has a duty to assist veterans in developing their claims and an obligation to make sure veterans get service connection for every disability related to service. Yet, after submitting their claim on the correct form, many veterans find their VA claim denied without a clear understanding of why. They often ask us, “Why did the VA deny my claim.”

To understand why the VA denies claims, it helps to understand the basics of what the VA needs to grant a claim. A successful claim meets the following three elements

If a veteran can show all three, they will usually get service connection. The problem arises when a veteran cannot show one or more of those elements.

It stands to reason that anyone filing for VA benefits to compensate them for a disability would have the stated disability. Due to the simplicity of the element, many veterans overlook the need to show evidence of the disability or their claim will get denied. This happens most often when the veteran gets their primary treatment through a source other than the VA medical system. For instance, the veteran might receive psychiatric care through a private psychiatrist who diagnoses them with PTSD. When the veteran files a claim for PTSD, the VA does not show a diagnosis or any treatment records, so they deny the claim.

To prevent the above situation from happening, veterans should ensure that the VA has every piece of available evidence relevant to their claim. If the veteran receives treatment through a private provider, it would be best to get the records from that provider directly. Though the VA will help gather records if they’re informed of the existence of private treatment records, obtaining those records directly expedites the process.

Another complication with showing a current disability arises when the veteran does not have a diagnosis. For instance, the veteran injured his or her knee in service and has had a bad knee ever since. Without any medical records of treatment, how can they show medical evidence of a knee disability? The veteran can describe the disability in detail, triggering the VA’s duty to assist by providing an examination. Alternatively, if possible, the veteran can seek a medical evaluation in preparation for filing the claim. Keep in mind, even if the medical examiner cannot provide a definitive diagnosis, pain alone can be a disability.

Take the common example of a veteran who hurt himself or herself in service while deployed. The veteran did not seek medical help for the injury for a number of reasons; he or she was afraid to look weak or worried about being sent home early, abandoning the mission. The veteran was young when the injury occurred and thought the injury would get better on its own. Then, many years down the road, the injury becomes aggravated to the point where it seriously impedes daily life. At that point, the veteran wants to file a VA claim, but the VA says the injury didn’t happen in service because service medical records are silent for the injury.

The solution in this situation varies. Perhaps the veteran complained to his or her best friend or sibling about the injury. That person can submit a signed statement to the VA corroborating the veteran’s account of how the injury occurred. Another sign of a physical injury might be a drop in PT test scores, reflected in service records. If the veteran’s run went from a six minute mile to a nine minute mile, that can help attest to the fact that something physically changed in that timeframe. Anything that corroborates the veteran’s story can help support the claim.

The above example represents a disability that began in service. Not all service-connectable disabilities manifest during service. An example of this would be diabetes, which manifested years after exposure to Agent Orange. Though diabetes would be presumptively service connected, many disabilities do not fall within the lists of presumptive conditions for exposure to conceded toxins such as Agent Orange and Camp Lejeune contamination. Say a veteran developed asthma after getting out of service and they were exposed to burn pits in Iraq. He or she would need to present some evidence that asthma relates back to burn pits, usually in the form of medical studies showing the connection.

As for aggravation, most claims get denied because the VA did not see that the condition worsened from the beginning of service to the end. For example, if a veteran entered service with mild flat feet, he or she might not be able to easily show that his or her flat feet got worse through medical records alone. It’s important to tell a clear story of how service affected the disability. In the flat feet example, maybe the veteran never noticed any pain from flat feet until he or she started doing daily strenuous activity in basic or rucking with eighty pounds of equipment in service.

The final element of service connection tends to be the trickiest to meet. To successfully show a nexus, a medical professional must state that it is at least as likely as not that the current disability is related to the in-service event. This can be a difficult thing to get a medical professional to state in writing, so many veterans rely on the VA to provide an examination. If the VA examination comes back with a negative nexus, the claim gets denied, and the veteran is left wondering what they should do next.

There are multiple ways to combat a negative nexus opinion. The most valuable thing would be to pursue a second opinion through a private physician. Much like when seeking medical treatment, a second opinion can be valuable to gauge the options presented. If the second opinion is the same as the first, maybe the veteran should reevaluate whether they want to pursue the claim. However, if the private physician offers the opinion that the disability is more likely than not related to service, it can be presented to contradict the negative nexus. Since the VA has an obligation to decide cases where the positive and negative evidence is equal in favor of the veteran, this can be a key to getting the claim service connected.

If you have been given a poor rating by the VA or have had your VA claim denied, please contact our VA appeals attorneys. Berry Law is a veteran owned and operated law firm that is committed to fighting for the rights of other veterans. You are entitled to compensation from the VA for your disabilities, let us fight the next battle alongside you. Contact our team to schedule a free consultation today.