On Tuesday January 29, 2019, in Procopio v. Wilkie, the U.S. Court of Appeals for the Federal Circuit found that blue water veterans may be entitled to presumptive service connection for agent orange related claims, even if they had never set foot on the ground in Vietnam.  The decision is not final, however, as the government has 90 days to ask the Supreme Court to review it. The attorney who represents Mr. Procopio, John Wells, does not think that the VA will ask the Supreme Court to review the decision. However, the State Department might.  So why would the State Department care about a VA disability case?

In Procopio, the Federal Circuit held that under international law, the territorial borders of the Republic of Vietnam extended 12 nautical miles past its shores.  The U.S. is not party to a treaty explicitly agreeing to this. However, the U.S. may have acceded to the 12-mile limit under a legal theory called customary international law.

Admitting that the U.S. recognizes this territorial zone for other countries might not be in the U.S.’s best interest, as China has made sovereignty claims over waters surrounding reclaimed islands in the South China Sea.  In order for the U.S. to dispute these territorial claims, it must contest them – which Senator John McCain previously warned we had not been doing.

The United Nations Convention on the Law of the Sea (UNCLOS) – which China is party to, but the U.S. is not – does recognize the 12 nautical mile sovereignty zone.  UNCLOS also provides for exceptions to the 12-mile rule, for instance, allowing for freedom of navigation and overflight through straits and archipelagos.  However, these exceptions have their own exceptions.  The Chinese government states that it honors freedom of navigation and overflight, but feels that this should not include at-will transit of other nation’s military vessels or aircraft.  As the U.S. still has a strong military presence in the western Pacific Ocean, and wants to keep trade routes open there, Chinese claims that it can exclude our vessels and aircraft from the region is a problem.

Lately, however, the U.S. has been contesting the Chinese territorial claims.  In January, the Navy conducted freedom of navigation operations through the South China Sea, and as recently as two days ago, the Air Force sent B-52’s through the region.

As China is trying to exclude us from the South China Sea, the State Department might not like case law that says the U.S. recognizes the 12 nautical mile territorial zone for other nations, and it explains why the government may want to dispute the Procopio decision at the Supreme Court.  On the other hand, even if the U.S. does recognize the territorial zone, it would not mean that freedom of navigation and overflight does not apply to China, or that China can necessarily make territorial claims to waters around reclaimed land.

The government has until April the 29th to ask the Supreme Court to review Procopio. 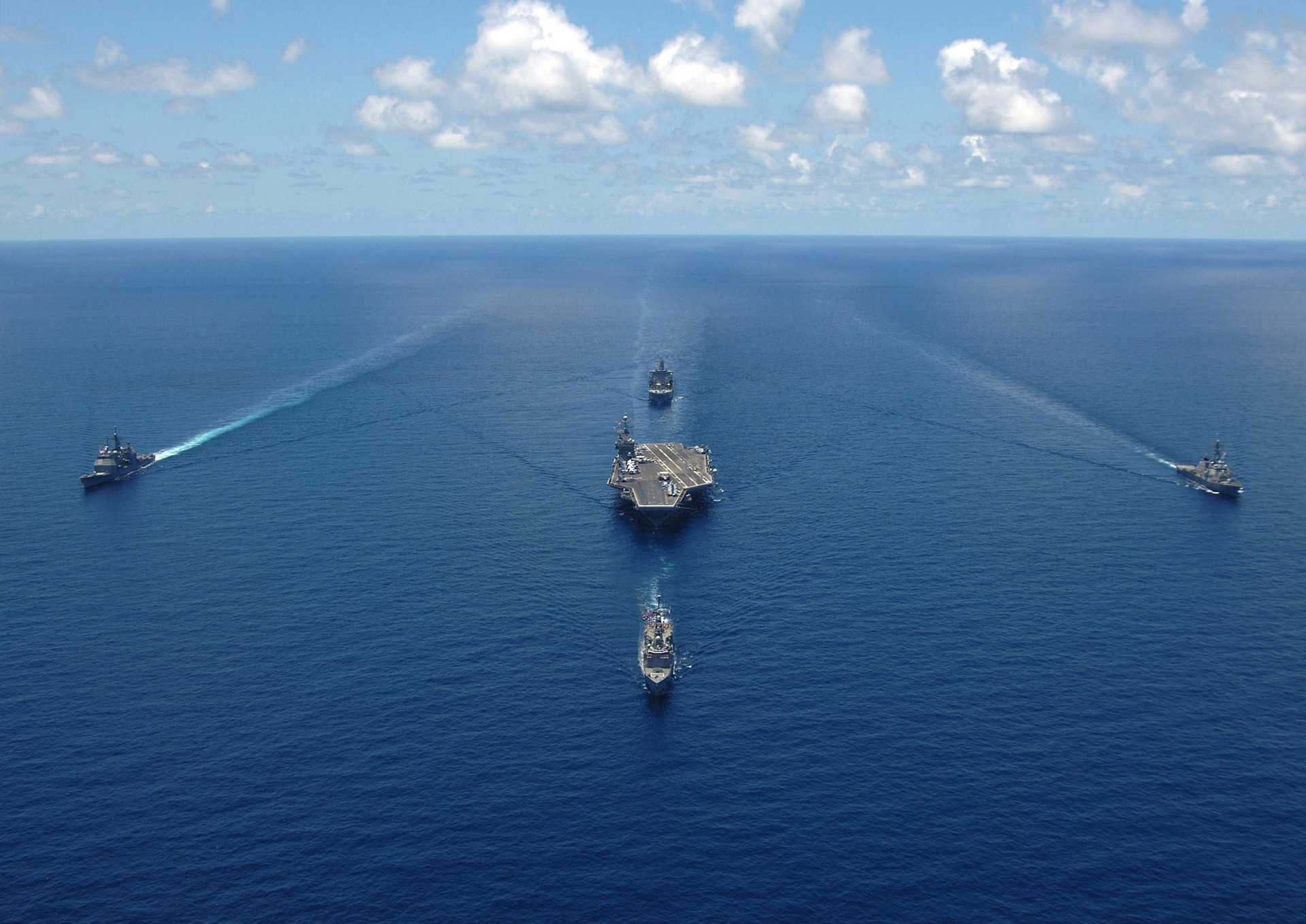