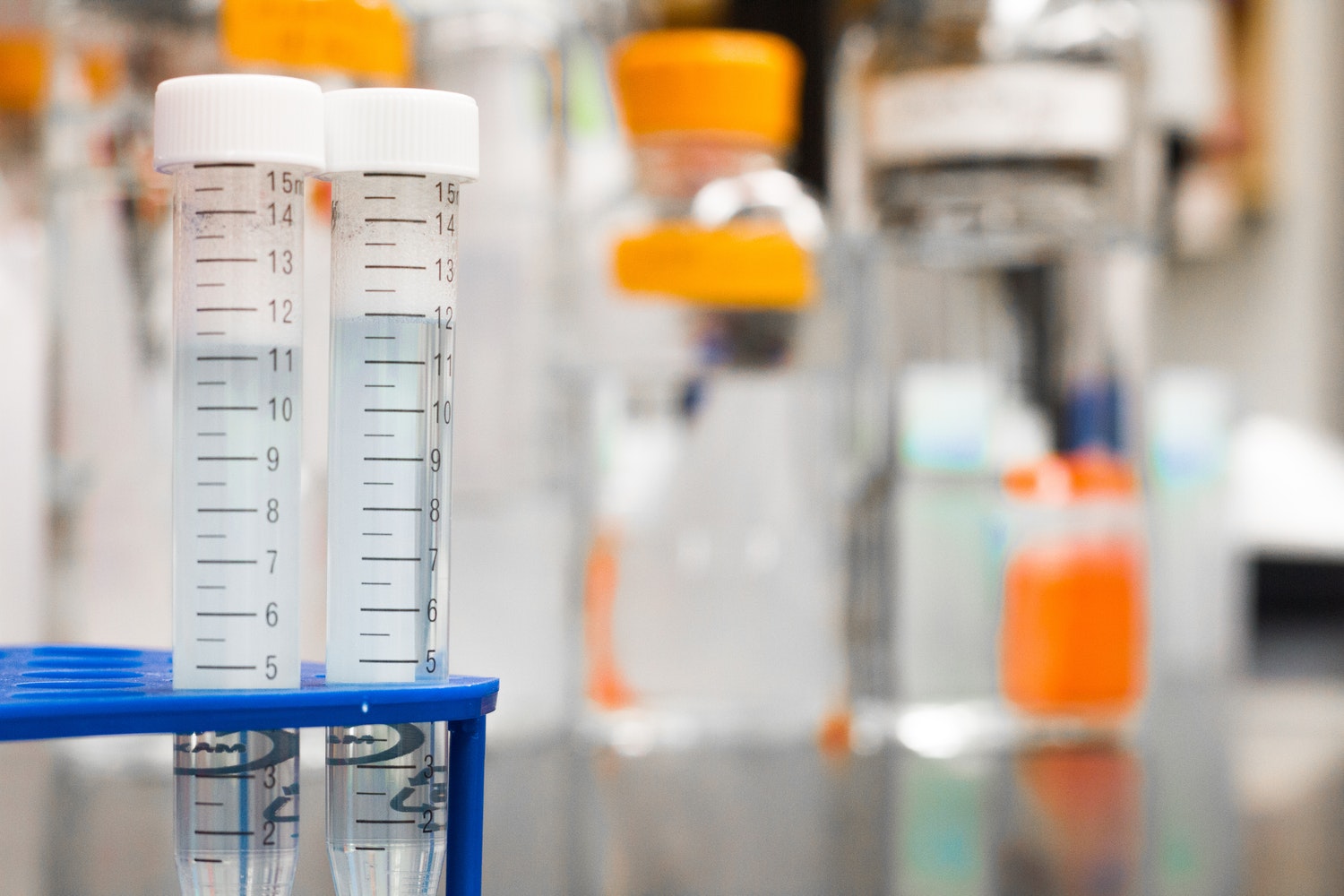 What chemicals were in the water at Camp Lejeune?

Marine Corps Base Camp Lejeune, home of expeditionary forces in readiness, is a warfighting platform from which Marines and Sailors train, operate, launch and recover while providing facilities, services and support that meet the needs of our warfighters and their families.  These warfighters and their families experienced toxic water used in the potable life support while being stationed aboard or visiting Camp Lejeune. These chemicals included:

TCE is a chemical solvent used in cleaning metal parts and equipment.  PCE is used in dry cleaning and metal degreasing.  Vinyl chloride is used primarily to make polyvinyl chloride (PVC).  PVC is used to make a variety of plastic products ranging from construction material to packaging materials.  Vinyl chloride is also produced as a combustion product in tobacco, smoke.

Benzene is amongst the top 20 most commonly used chemicals for production.  Some industries use benzene to make other chemicals for plastics, resins, and nylon synthetic fibers.  Benzene is also used to make lubricants, rubbers, dyes, detergents, drugs and pesticides.

At Tarawa Terrace, base housing for service members and families, PCE was the main contaminant.  The maximum level detected in drinking water was 215 parts per billion in February 1985.  The EPA maximum allowable level is 5 parts per billion.  IT is estimated to have exceeded the EPA’s allowable levels for 346 months during November 1957-February 1987.  Over time, PCE degrades in the water into TCE, trans 1,2-cichlorethylene (DCE) and vinyl chloride.

Is New River a part of Camp Lejeune Water Contamination?

On 20 June 1951 Major General Ray A. Robinson, the base commander, turned the first shovel of dirt and officially initiated construction for the planned 1,054-unit housing development of Tarawa Terrace I, named for the Marine battle in the Gilbert Islands (November 1943).  Because of the close proximity to Camp Lejeune, service members and families assigned to MCAS New River reside in the same base housing amenities.  This includes the base housing of Tarawa Terrace, and Hadnot Point.

When Did the Government Know About The Contamination?

Other military bases in the 1970s closed wells contaminated by solvents, and a regulation on the books at Camp Lejeune as early as 1974 shows the Marine Corps knew the dangers that organic solvents posed. How to File a Claim for Camp Lejeune Water Contamination 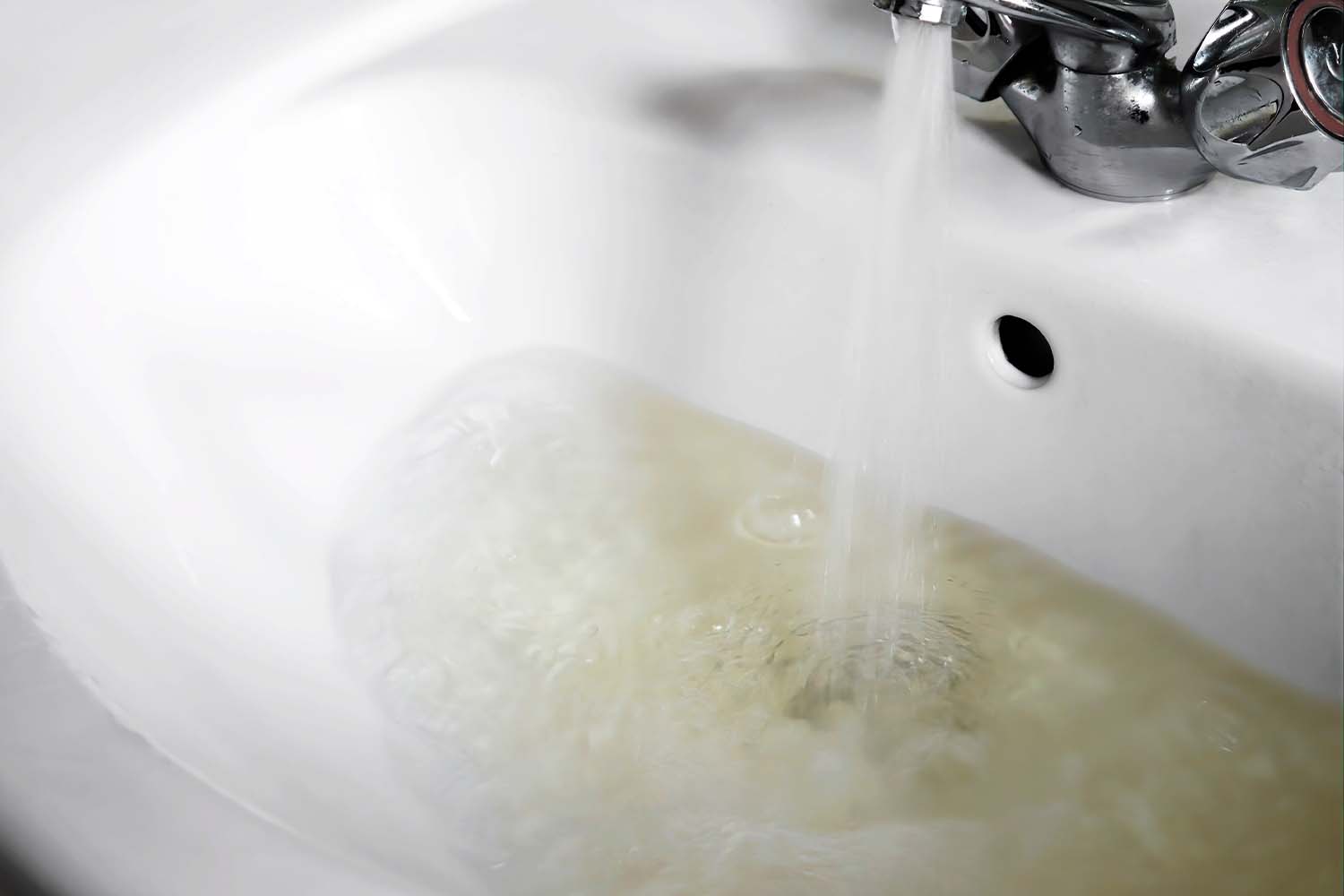