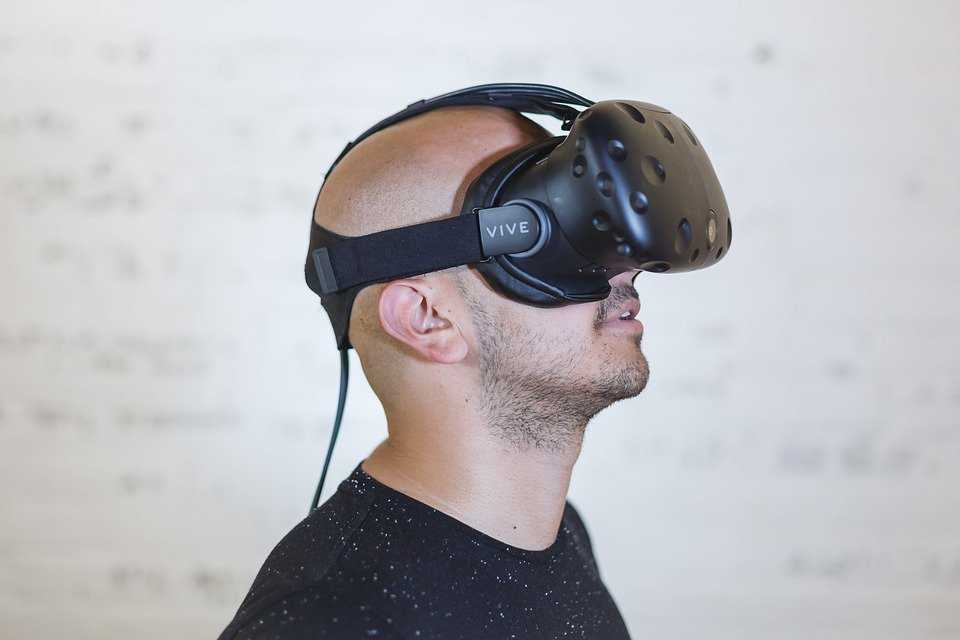 Virtual Reality Therapy May Reduce Symptoms of PTSD in Veterans

Nebraska war veterans who are suffering from post-traumatic stress syndrome may be interested to learn that virtual reality simulations are being used as a form of treatment. With virtual reality, clinicians who are treating veterans try to help them go through the situations that they have been avoiding.

How Does Virtual Reality Help with PTSD

A 3-D virtual reality headset, called the Oculus Rift, allows clinicians to put the veterans into simulations of combat environments. The report used the example of a veteran who survived being hit with an IED while driving a Humvee. The clinician may have the veteran drive down the roadway several times before introducing him or her to the IED.

A researcher with the University of Southern California’s Institute for Creative Technologies, which produced the Oculus Rift, stated that the therapy system was derived from a combat game called ‘Full Spectrum Warrior.” However, the goal of the therapy system is not to give veterans missions, but to expose them to events that may be haunting them. The researcher stated that those who find that they are able to face the tough scenarios are empowered. In addition, those who undergo virtual reality exposure often see a drop in their PTSD symptoms.

While PTSD has long been misunderstood by doctors, the mental disorder can have a tremendous impact on the lives of those who suffer from it. Veterans who lived through traumatic experiences, such as explosions, combat or even abuse, may develop symptoms of PTSD. Veterans may need federal benefits in order to seek the needed therapy or other treatment, but in some cases, the VA may deny a veteran’s claim, which may necessitate veterans seeking legal aid.