If you or a Veteran you know served in Vietnam or other areas in Southeast Asia during the Vietnam Era, you may be wondering if you can get service connection for bladder cancer. The good news is the answer is an easy yes in most cases!

VA gives “presumptive” service connection for certain diseases that research has shown are associated with exposure to Agent Orange or herbicide agents. In February 2022, VA added bladder cancer to that list of diseases.

The presumption can also benefit Veterans who served at the Korean demilitarized zone (DMZ) or in certain positions at Thai Royal Air Force bases.

But what if you didn’t serve in the Republic of Vietnam?

If you didn’t serve in Vietnam, the Korean DMZ, Thai Royal Air Force bases, or in aircraft transporting and spraying Agent Orange, you still have an opportunity to show that you were exposed to Agent Orange.

There is evidence that Agent Orange was used, stored, or even spilled in other locations include Guam, American Samoa, and Johnston Atoll. In fact, although VA has historically been reluctant to acknowledge herbicide-agent exposure in these areas, Congress is likely to step in and help out Veterans who served there.

The Honoring Our PACT Act of 2021 has passed both the U.S. House and Senate and would add Guam, American Samoa, and Johnston Atoll to the locations where Agent Orange exposure is presumed. As of July 8, 2022, the amendments to this bill still need to be agreed on by Congress and then it will be sent to the President to possibly be signed into law—so the details could still change.

But even without the benefit of the presumption of exposure to Agent Orange, if you can show that you were at least as likely as not exposed, then your bladder cancer will be presumed related to that exposure.

If you are granted service connection for bladder cancer based on exposure to Agent Orange, there are special rules that could apply to give you an earlier effective date for the award. This could mean a significant amount of retroactive pay from VA.

Generally, the effective date for an award of service connection is the date you filed the claim with VA. If you file a claim and it’s denied, and you don’t appeal it within one year but later file a claim to reopen, under most circumstances your effective date will be the day you requested to reopen the claim—not the initial denied claim.

But many Vietnam-era Veterans have claims they filed years ago that were denied and never appealed. Under a special court order benefiting Vietnam-era Veterans, the Veteran will be granted an effective date earlier than under the general rule in some cases.

There are some exceptions, and this issue can get very complicated. So if you’ve been pursuing a claim for bladder cancer and you’re not sure VA is giving you the right effective date, it’s probably best to hire an experienced and knowledgeable attorney to help you navigate this issue. 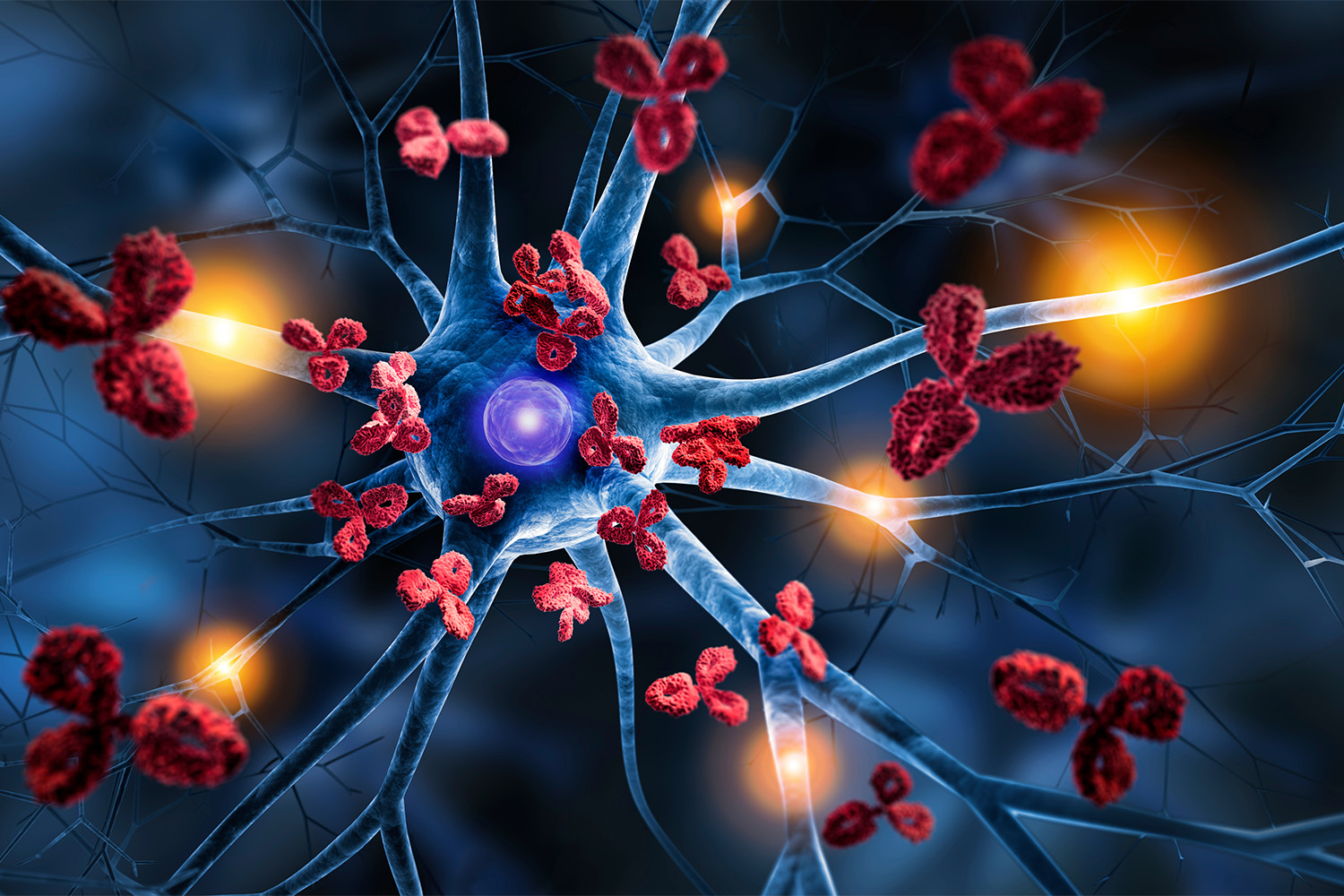