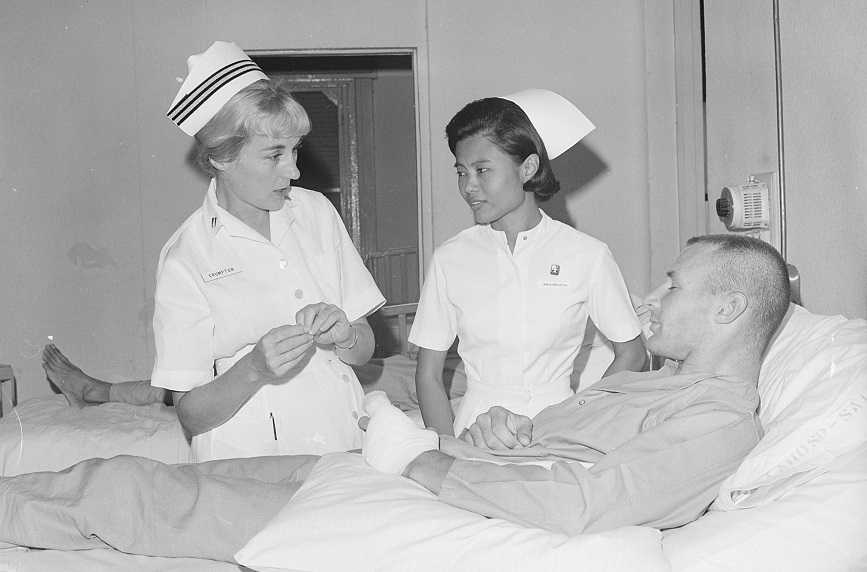 Posted by Berry Law on March 24, 2019 in Veterans Disability

In previous blog posts, we have discussed stressors for PTSD and how to get service connection. This post will narrow that focus further and examine the forms used to inform the VA about an in-service stressor, VA Form 21-0781 and VA Form 21-0781a.

These forms are used to gather information so the VA can find records corroborating in-service stressors for PTSD. While these two forms operate in similar ways, they are designed for use with different types of trauma. VA Form 21-0781a is specifically for use in cases of stressors related to personal assault, including military sexual trauma and physical attacks. Any trauma not related to personal assault should be reported on a 0781.

For instance, if the veteran in question was involved in a mortar attack at Bagram Air Base, the incident can be reported on VA Form 21-0781. The VA will use the information recorded on this form to search federal records for reports of a mortar attack during the timeframe provided.

One of the trickiest problems when filling out VA Form 21-0781 or 0781a is remembering the date of the incident. Often, it’s been many years since the incident or incidents that caused the veteran’s PTSD. Furthermore, traumatic events tend to cause memory problems regarding specific details.

In a situation in which a veteran cannot remember a specific date or even a general timeframe, it is best not to try and guess. If a veteran submits one of these forms with an estimated guess that the incident happened in July of 1976 and the incident happened in October of that year, the VA will not only likely deny the claim because they don’t find corroborating evidence, but it will cause credibility problems down the road. If the veteran later remembers that the incident happened in October and changes his or her story, the VA may see that as evidence that the veteran is not being truthful. An adverse credibility determination can be detrimental to VA claims, so it’s best to tread lightly.

When a veteran cannot remember specific dates, they should try to remember seasonal changes or major events. Maybe he or she can recall that it was snowy, narrowing the timeframe to winter. Maybe he or she can remember a movie they went to see in theaters around that time. Whatever the veteran uses to narrow the timeframe, they should remember that it’s better to be vague than wrong. The VA is obligated to search federal records until the search would prove fruitless. This means if there is hope of corroborating the stressor through federal records, veteran’s advocates can keep the claim going while they fight to get the records found.

Description of the Incident

Particularly regarding the 0781a, the description of the incident can be very painful to relay. However, it is important to be as descriptive as possible. Keeping in mind that it is still better to be vague than wrong, veterans should try to recount as much detail as possible. For instance, instead of saying, “I was attacked in Afghanistan,” a veteran should go with something like, “A strange soldier assaulted me behind the chow hall at Bagram Air Base.” If a veteran knows who attacked him or her, that information should be included.

It might be a good idea to ask someone else to help write the statement. While the form must be filled out and signed by the veteran, another person can help clarify the statement and ask questions about details the veteran might be leaving out.

A chronically underutilized benefit of the 0781a is the space provided for “behavioral changes” occurring after the incident. In many cases, behavioral changes provide the tipping point for corroborating evidence. It should be reported if a veteran went from getting great performance evaluations to getting poor ones after the incident. Increased use of leave, absences without leave, incidents involving alcohol, and increased visits to sick call should be reported as well. The veteran can emphasize the relationship between the attack and subsequent behavioral problems. If, for example, the veteran didn’t want to return to their job because they worked with their attacker, they can include this information.

The description of the incident for VA Form 21-0781 should also be detailed. If the stressor is based on fear of hostile or terroristic threats, the veteran should indicate why they felt threatened. Perhaps there was an IED in a building near the veteran, which made the veteran think he or she could be in danger anywhere. One thing that can help is talking to other members of the veteran’s unit who were deployed at the same time. They might be able to help the veteran remember details.

If you are finding it difficult to put together supporting documents for your VA disability appeal, Berry Law Firm may be able to help. Our team of veterans’ law attorneys has worked with thousands of veterans fighting against the VA appeals process.