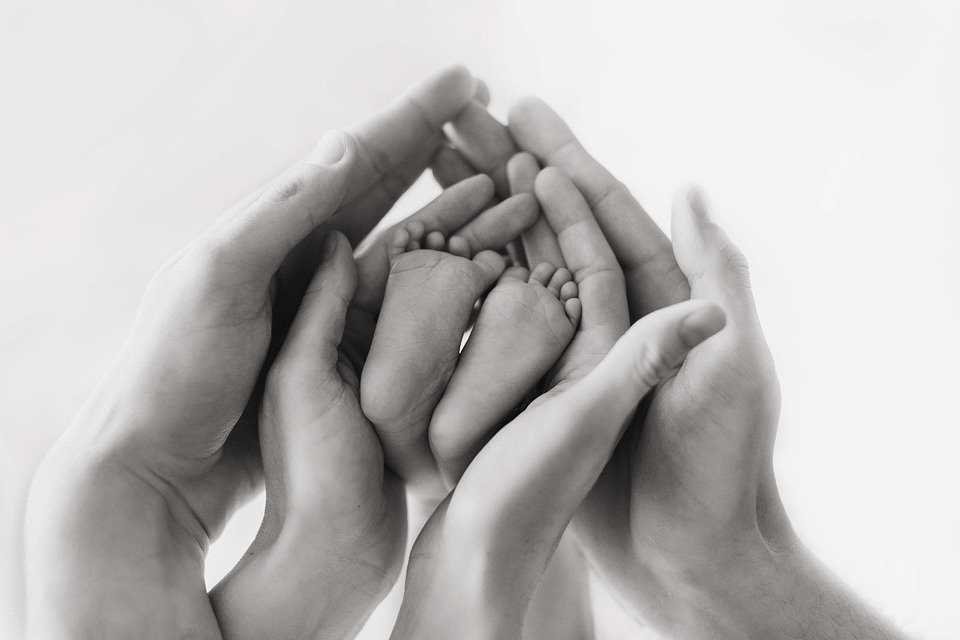 Most people take for granted that someday they will settle down and start a family. For some service members, a combat injury may not allow them to start their own families when they return from service.

A Marine staff sergeant paralyzed in Iraq when a roadside bomb exploded near his Humvee worried about his ability to have children. When he returned to his wife, they learned that their best hope for having children was fertility treatments, in their case in vitro fertilization (IVF).

While the Department of Veterans Affairs pays for some fertility treatments, the sergeant and his wife had to pay approximately $6,000 out of pocket for IVF, even though they received a discount from a doctor and drugs donated by other patients. The couple now has healthy twins.

Covering the Costs For IVF

A proposed Senate bill would change this situation. The legislation would expand veterans’ disability coverage for IVF and pay for procedures for some critically injured active-duty soldiers. The proposed bill addresses a problem that does not receive as much attention as post-traumatic stress disorder and brain injuries, but that can affect a couple’s marriage.

According to Pentagon figures provided to Sen. Patty Murray, the bill’s sponsor, more than 1,830 veterans of the Iraq and Afghanistan wars have suffered injuries since 2003 that could affect their ability to reproduce. Many injuries can interfere with reproductive abilities for both men and women, including paralysis, shrapnel wounds, and explosions.

For many paralyzed veterans IVF, which mixes sperm and eggs in a lab and then transfer an embryo into the woman’s uterus, may be the only option to start a family. Yet the treatments can be costly, time consuming and emotionally draining. For many wounded veterans coping with a new normal after a devastating injury, the legislation would mean that starting a family is not out of reach. 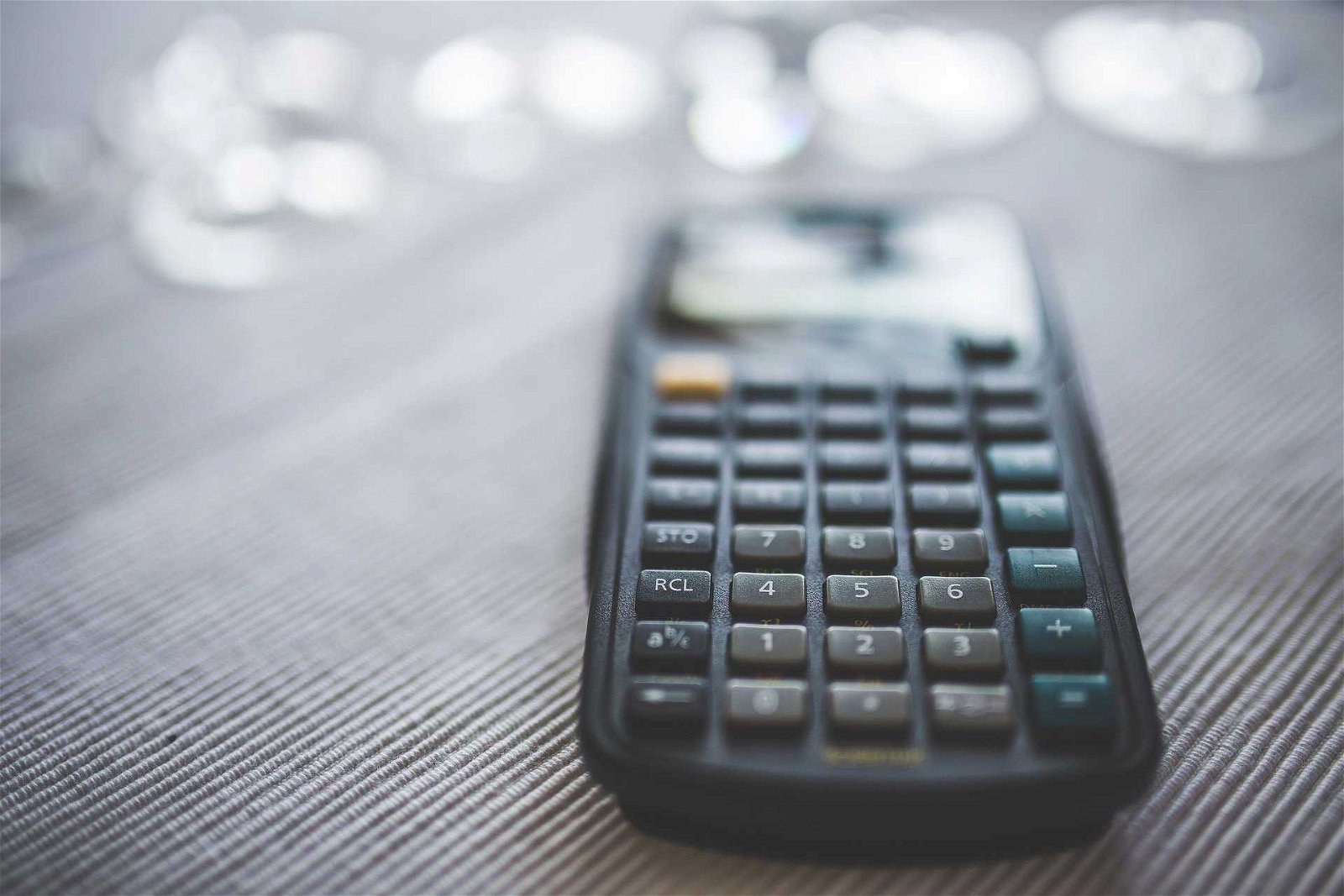 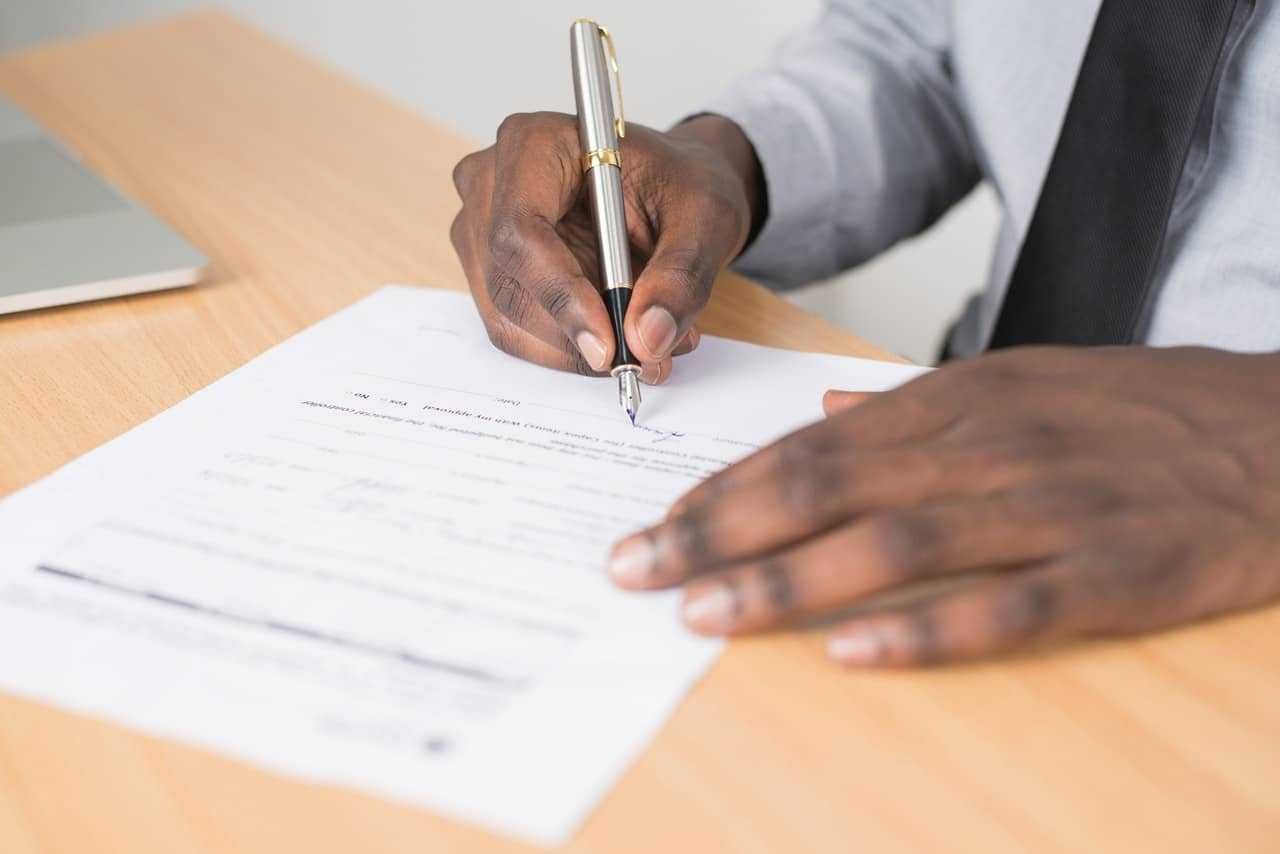 What Is The VA Disability 5-Year Rule?