Posted by Berry Law on December 12, 2019 in Mental Health

Active duty military members have been shown to be more susceptible to sleep disorders, such as sleep apnea. The causes of sleep apnea in military members and Veterans can be related to toxin exposure (such as smoke from burn pits), trauma, both physical and mental, weight gain secondary to disabilities that prevent exercise, among other things.

It’s no surprise that lack of sleep can cause mental health problems. Anyone who has ever slogged through a day of work after spending a night caring for a sick child can attest to that. However, sleep apnea appears to be linked to more than just transitory or situational depression. Studies have shown sleep apnea to be associated with several diagnosable mental health conditions including clinical depression, anxiety, bipolar disorder, and even schizophrenia.

Sleep apnea can also worsen pre-existing mental health conditions, particularly attention deficit disorder. Disrupted sleep is known to wreak havoc on a person’s attention span, so the effect on a person with an attention disorder can be even greater. People with mild depression can suddenly find that sleep apnea has worsened their symptoms to include severe symptoms such as violent behavior or even suicidal ideation.

The American Migraine Foundation has reported that people with migraines are between 2 and 8 times more likely to experience sleep disorders than the general public. There are several factors contributing to the increased likelihood. Sleep apnea has been identified as a risk factor for daily chronic headaches, particularly those that occur in the morning. Additionally, irregular sleep is a common trigger for migraines, meaning that those people susceptible to migraines will experience them far more often if they suffer from sleep apnea.

While diabetes is usually considered to be linked to sleep apnea through obesity, the two conditions may be more closely related than previously explored. Recent studies have reported that sleep apnea alters glucose metabolism, promotes insulin resistance, and may even cause type 2 diabetes. Even if sleep apnea does not cause diabetes per se, it has been shown to increase the severity of the condition.

Many men suffering from sleep apnea also find that they develop a loss of sexual function. A German study in 2009 found that the majority of male participants with sleep apnea also had erectile dysfunction. While studies have not been able to explain why the two conditions are linked, it appears that sleep deprivation may be the key factor. Men’s bodies produce insufficient testosterone when sleep deprived, which results in decreased sexual function.

How Berry Law Can Help

The experienced VA Appeals lawyers at Berry Law are committed to helping fellow Veterans in their fight for disability compensation. If you have been denied disability benefits for a disability secondary to sleep apnea or have been given an unsatisfactory rating, we can help you appeal. Contact Berry Law today for a free case evaluation. 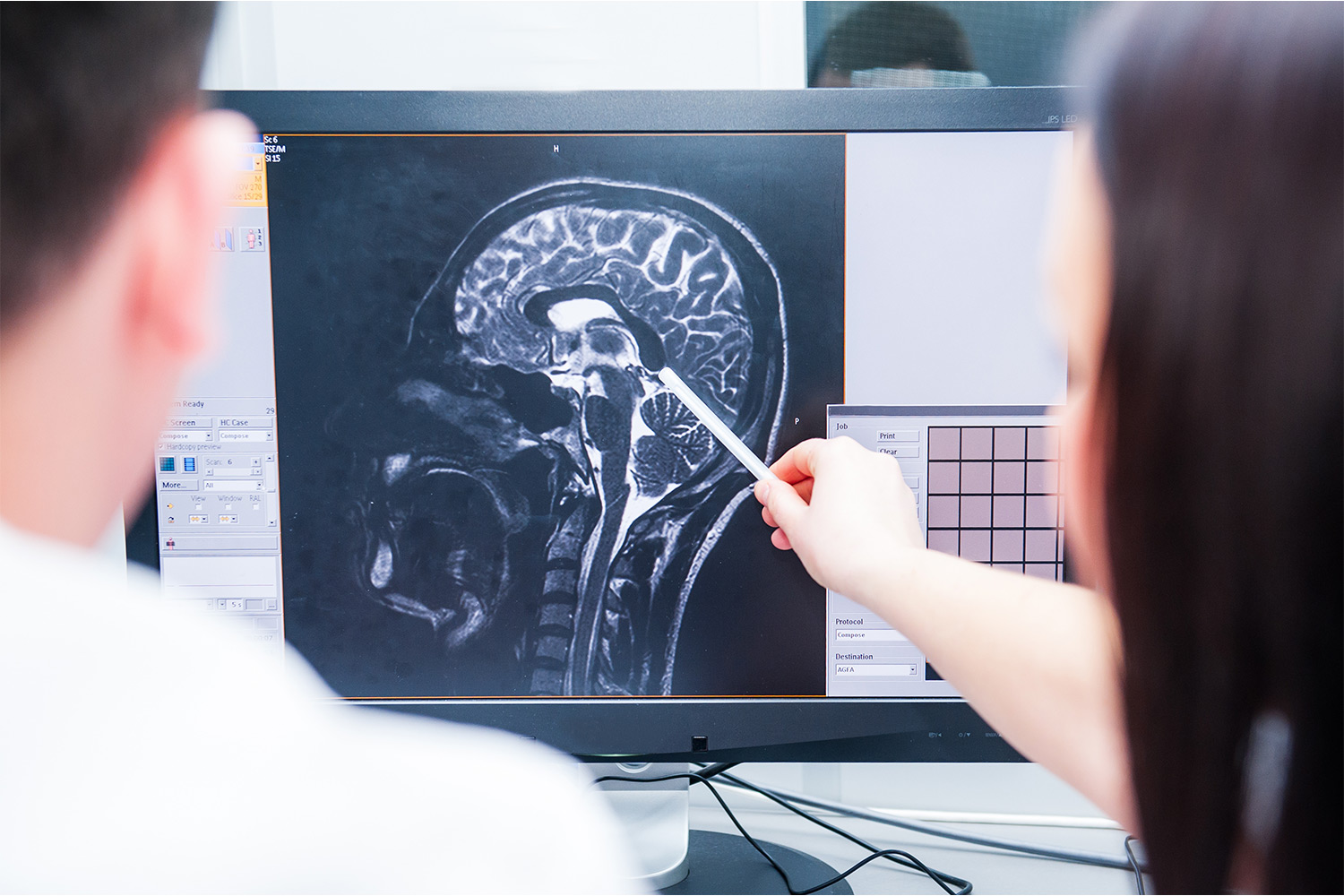 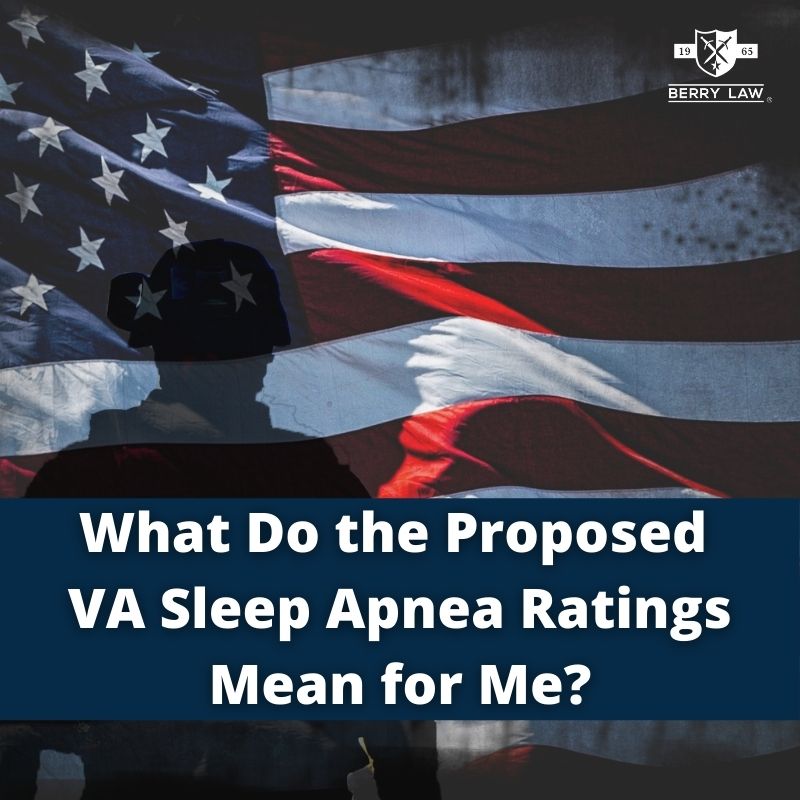