Over 30 states have legalized medical marijuana for medical conditions such as cancer, chronic pain, and migraines. However, the federal government still designates marijuana as a Schedule I drug, meaning marijuana use and possession is illegal under federal law at the federal level as it has not been approved by the Food and Drug Administration (FDA). This has been in the process of change for several years and is slowly moving toward legalization in most states. The federal government’s laws might take a long time to change, but the local and state governments are slowly legalizing the use of medical and recreational marijuana and time goes on.

The states that have legalized marijuana usage include Colorado, Washington, Alaska, Oregon, Illinois, Arizona, and South Dakota, among other states. There is a general trend that is leaning towards legalization, but that may take longer in some states due to different cultures and the general population’s political leanings.

What Are the Benefits of Using Medical Marijuana?

Cannabis research has shown that the most common use for medical marijuana is for helping to control pain. The use of cannabis is rarely very beneficial for sharp pains that come along with broken bones, lacerations, or any other pain that is very direct. However, marijuana has been proven to be very effective in relieving chronic pain. This is very useful to people with conditions that cause lingering pain to exist regularly and which lowers the quality of life considerably.

It is also generally believed to be much safer than many alternative forms of pain medication. Opiates are well documented as being highly addictive and fairly easy to overdose on, and medicines like Advil or Aleve are known to cause difficulty for people with certain body disorders in various organs, such as the kidneys. Marijuana, on the other hand, is much less addictive and impossible to overdose on. It is generally much more compatible with various people’s bodies and is far less likely to cause damage or have side effects that diminish the quality of life of people who are experiencing chronic pain daily.

One particular way that marijuana can help is through helping various diseases that cause nerve pain, such as Multiple Sclerosis. While many competing and similar types of medicine are far more likely to be functional sedatives, marijuana is much more effective in diminishing pain while keeping the person at peak mental and physical performance. Marijuana can also help with over-tense muscles and causes a release in the body that will majorly benefit people who have hypertension or tremors.

For Veterans specifically, marijuana has been known to provide considerable relief to those who struggle with post-traumatic stress disorder (PTSD). Many military Veterans and doctors have reported considerable relief in their day to day life, and have been wanting more openness and legality to come for marijuana. While the effects and benefits of marijuana on PTSD only tend to last for a brief amount of time while it is consumed and used, it can still be incredibly helpful to those who are struggling with PTSD on a daily basis.

There is also a form of chemical that is extracted from the marijuana plant known as CBD. This is a chemical that brings a lot of the benefits of using marijuana but does not give the same “high” that many people and medical professionals criticize. This specific chemical has helped considerably with relieving anxiety, insomnia, and pain, while also being able to assist with more drastic conditions, such as Epilepsy, Parkinson’s disease, and Depression.

All in all, there are many benefits to using medical cannabis and its derivatives. While it is a medicine that is still being considerably researched, the general consensus is that marijuana is a much safer and less risk-based form of medicine. It helps with a large variety of ailments that are both physical and mental. Especially for the often drastic disabilities that are more common with Veterans, marijuana can help dramatically increase the quality of life and livelihood for many Veterans.

What are the Risks of using Medical Marijuana?

There is a general stigma against the usage of marijuana that has been perpetuated for many years. There are many people who believe that the high that comes with the use of marijuana can be dangerous and addictive, as well as a gateway drug to other substances, many of which may be much more harmful. The THC content inside of most straight marijuana is something that largely turns off a fairly large population.

When consuming marijuana through smoking, there are general respiratory problems that come along with smoking any substance. It can be harmful when consumed that way and has a good chance of causing other health problems, both to the direct user, as well as people who are in close proximity to its use. There are other, much safer, and more direct ways to consume marijuana. But it is important to the consumer that they find a safe way to consume marijuana so that they can suffer the least amount of negative side effects possible.

Can I Discuss Medical Marijuana with a VA Doctor?

Further, the VA will not pay for any medical marijuana, even if it can be used to treat a current disability.

In the past few years, Marijuana has had a surge of legalization and acceptance in many states. This has translated into legal usage and distribution in multiple places. However, drug usage is still strictly prohibited in the US military. Evidence of drug usage of any kind, including marijuana, can subject military workers to discipline and possible expulsion. This causes a disconnect between Veterans and the current military. Many Veterans stick to the morals and guidelines that were introduced in the military, and are far less likely to want to partake in Marijuana, even if it has been legalized by state and local governments.

In recent years, there has been bipartisan support to change marijuana’s status under federal law. According to Congress.gov, The Marijuana Opportunity Reinvestment and Expungement (MORE) Act of 2019, which is still under review and has not been passed in either the House or Senate, would “remove marijuana from the list of scheduled substances under the Controlled Substances Act and eliminates criminal penalties for an individual who manufactures, distributes, or possesses marijuana.”

Should this bill be signed into law, it could provide VA medical providers more flexibility in how they can discuss and recommend medical marijuana to their patients.

However, as of today, medical marijuana is still illegal under federal law. While a Veteran can still obtain medical care and compensation as VA benefits while they use medical marijuana, there may be consequences should a Veteran be arrested and/or prosecuted for marijuana related crimes including, but is not limited to, possessing marijuana, use of marijuana on VA property, and possession of marijuana paraphernalia.

Additionally, all VA employees are prohibited from using marijuana under any circumstance per their terms of employment.

Berry Law is your fire support team to battle the VA to ensure that veterans benefits are received for your military service. If you need assistance appealing your VA decision, contact the team that has been helping Veterans with their legal needs for over 50 years. Berry Law features attorneys from the Army, Navy, Air Force, and Marine Corps, and they will continue advocating on behalf of Veterans until every Veteran receives all the disability compensation they deserve. Contact Berry Law today to schedule a free case evaluation. 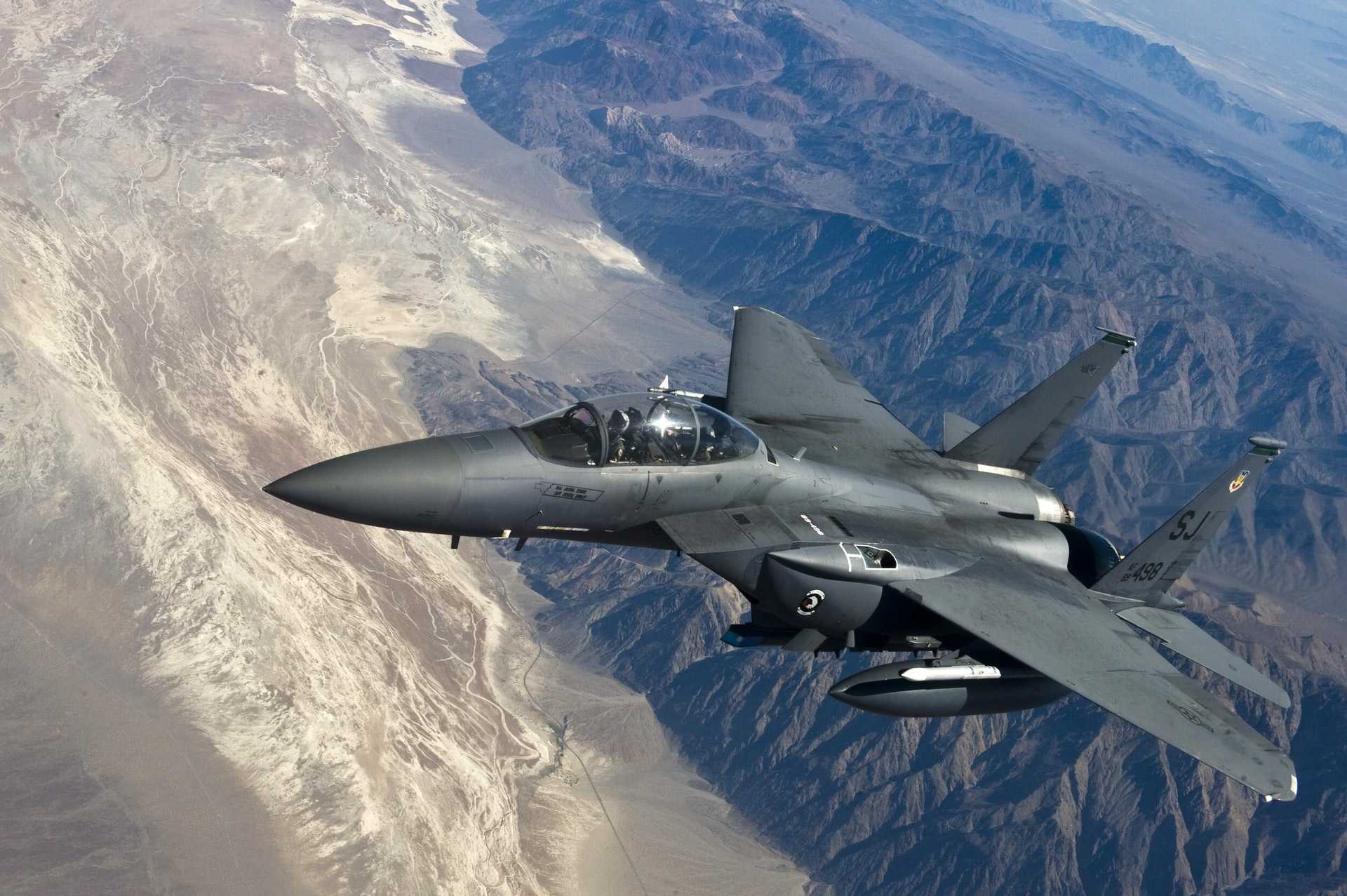 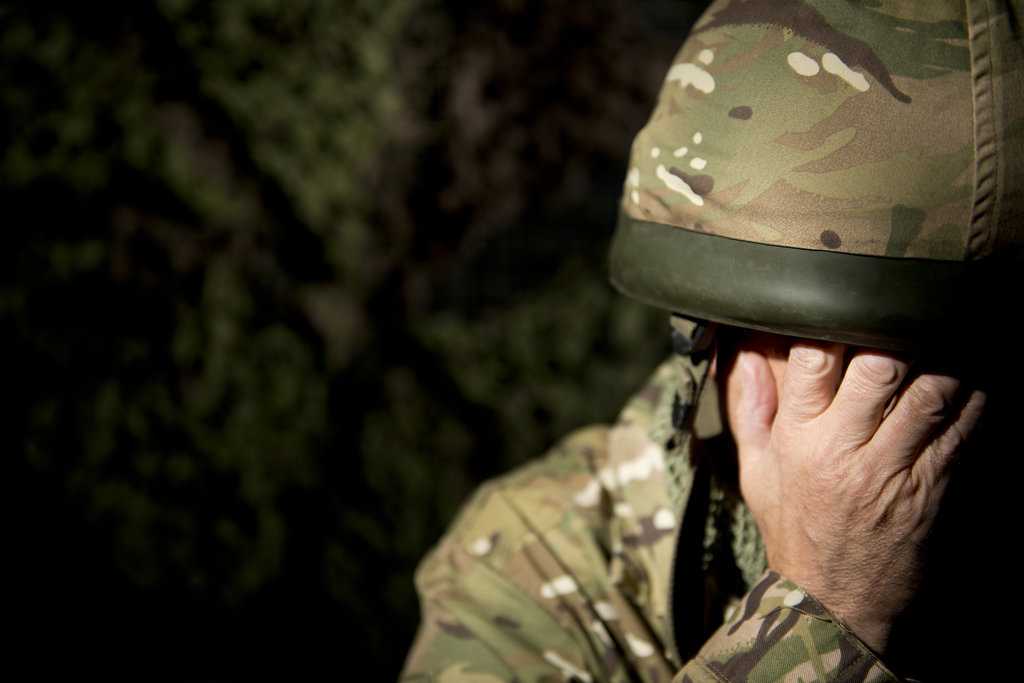