The United State House of Representatives will likely vote this week on a bill that would expand veterans’ health care. Under the proposal, the Veterans Affairs Department will provide treatment for Marines and their family members who were sickened after drinking contaminated water at Camp Lejeune linked to illness.

As many as 750,000 people may have used the contaminated water at Camp Lejeune linked to illness from the 1950s into the 1980s. Testing confirmed that leaking fuel tanks and an off-base dry cleaner contaminated the base’s drinking water supply. Some of the contaminated wells were closed in 1984 and 1985.

Toxins that leaked into the water supply have been linked to cancer and organ damage.

North Carolina Democratic Representative Brad Miller said, “The Marines who have championed this legislation served our democracy when they wore our nation’s uniform and they served our democracy by their determination to obtain justice for the people harmed by the toxic drinking water at Camp Lejeune.”

Jerry Ensminger has been leading the fight for this legislation. His daughter died of leukemia at age 9 and the bill was named the Janey Ensminger Act in her memory.

The Senate already approved the bill, which would cover U.S. Marines and their family members who lived or worked at Camp Lejeune between 1957 and 1987.

Generally, the VA does not provide health care for dependants. This bill is rather unique in that it also covers the families of service members who lived at Camp Lejeune.

Source: Washington Post, “US House to vote on providing medical care for those sickened by tainted Camp Lejeune water,” July 31, 2012. 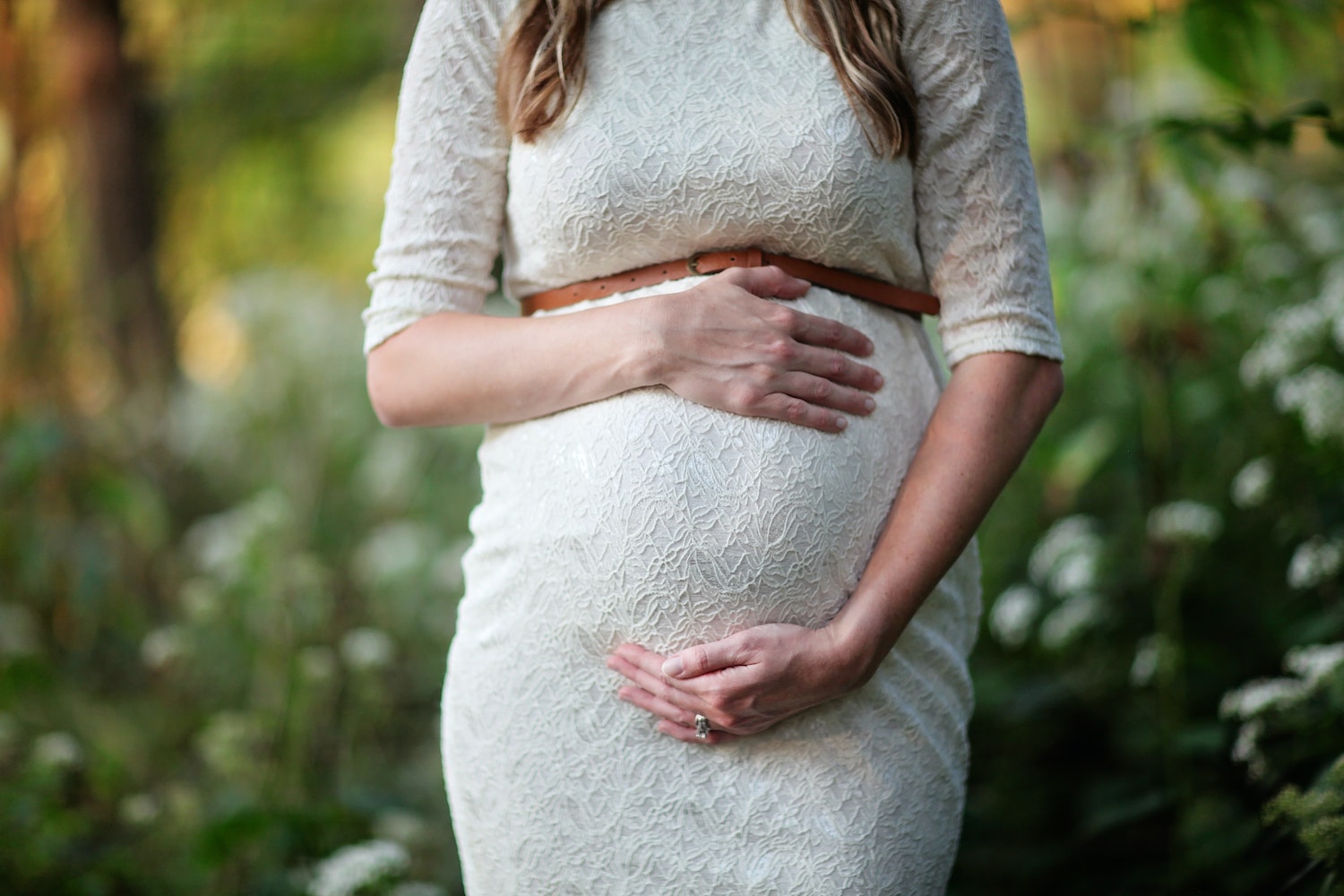