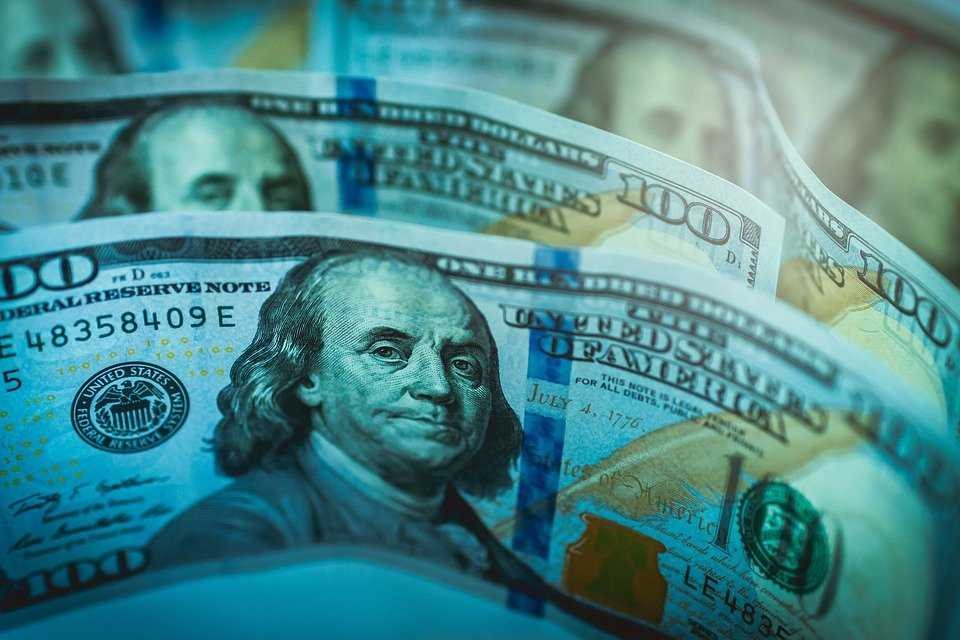 Taxpayers Could Be Responsible for Contractor’s Negligence

Just the name itself (without its scientific definition) sounds toxic. It turns out to be a chemical that was used by Iraqi workers at water treatment plants before it was pressed into the ground to drive oil to the surface. It also helped preserve pipelines and pumps by fighting corrosion.

For all of its usefulness, sodium dichromate is a deadly carcinogen that is one of the latest toxic chemicals found to have caused the deaths of U.S. servicemen during the Iraq War. According to a Huffington Post report, KBR, the largest U.S. military contractor, reported that it told soldiers that the material was “just different colored sand” and that it was nothing more than a mild irritant. However, a soldier who regularly worked with the substance developed cancer and passed away, and Veterans’ Affairs learned that sodium dichromate was directly related to his death.

Soldiers then sued KBR, claiming that it knew of the potential danger and misled the military about how toxic the chemical could be. A jury agreed, and ordered KBR to pay $85 million in damages.

Conventional wisdom would suggest that KBR would be responsible for paying the damages (and legal fees), but the military contractor believes that the U.S. government should be accountable. It points to an indemnity agreement that essentially protects the company from liability. Michael Doyle, lead counsel for the affected soldiers believes that it may amount to a “taxpayer bailout” for KBR’s negligence.

Under current law, the military may not enter into broad indemnification agreements without Congressional approval, but agreement at issue apparently falls into a category exempted by a 1971 executive order signed by President Richard Nixon.

It would be a tragic and dishonorable way to honor the men and women who gave their lives if KBR is not held accountable for its failings.