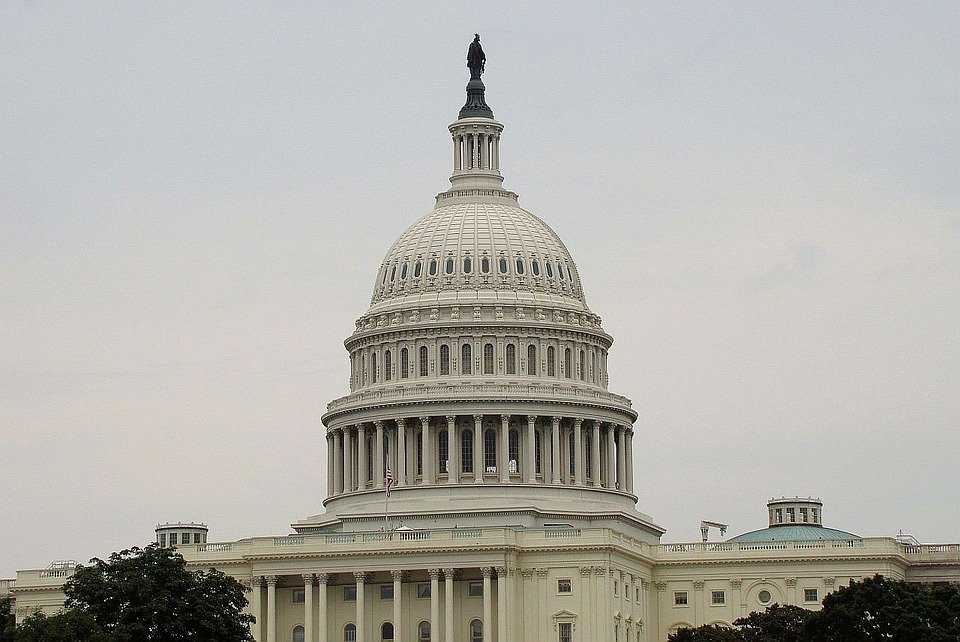 In a prior post, we reported on how the number of paper based disability claims was so massive that it threatened to collapse the North Carolina building where they are stored. While Veterans Affairs claims that they are doing what they can to alleviate the backlog (and the potential dangers within the building), Senator Kay Hagan (D-North Carolina) has scheduled a conference call with reporters to address the issues.

According to an NBC News.com report, Senator Hagan is continuing to push VA officials to reduce the backlog at the Winston-Salem office. While it processes the most claims in the state, it has the largest backlog and has been a lightning rod for complaints over delayed responses.

Fortunately, the office is one of the first in the country that is transitioning from paper based claims to electronic processing. Veterans’ Affairs believes that this will streamline the process and allow the system to address many more claims. This will become increasingly important as tens of thousands of new claims are expected with soldiers returning from Iraq and Afghanistan.

Also, with many more claims (and ailments) being recognized, such as Agent Orange and Gulf War Syndrome, it becomes important for claimants to have legal counsel who can lead them through the process and help them avoid the pitfalls that stall many claims.

If you have questions about your disability claim, an experienced attorney can help.