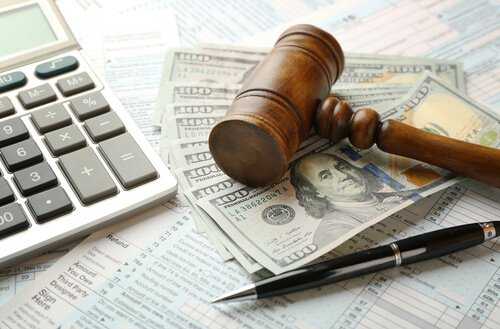 Posted by Berry Law on April 26, 2017 in Veterans Disability

Did you know the VA is not only required to adjudicate the disability compensation claims a veteran expressly raised – such as a claim for hearing loss – but is also required to adjudicate any claims reasonably raised by the record? For example, if the VA discovers through a hearing examination that the veteran is also suffering from ringing in the ears (tinnitus), VA should treat tinnitus as a claim and properly adjudicate it.

First, informal claims are claims that have not been formally submitted by a veteran. This means the veteran has not filled out VA Form 21-526 or VA Form 21-4138 in order to submit a claim for disability compensation benefits; however, there are two requirements for an informal claim.

While the law requires VA to give a sympathetic reading to a veteran’s filings by determining all potential claims raised by the evidence, and applying all relevant laws and regulations, nevertheless, it is well settled there must be: 1) an intent to apply for benefits, whether formal or informal; and 2) the intent must be communicated in writing. Criswell v. Nicholson, 20 Vet. App. 501 (2006) (citing MacPhee v. Nicholson, 459 F.3d 1323, 1326-27 (Fed. Cir. 2006)).

The Criswell Court went on to explain that the mere existence of medical records generally cannot be construed as an informal claim; rather, there must be some intent by the claimant to apply for a benefit. See 38 C.F.R. § 3.155(a).

Moreover, informal claims for special monthly compensation (SMC) and total disability based on individual unemployability (TDIU) may be made on the basis of evidence in the medical records alone.

For example, if Veteran’s VA treatment records include language from the veteran or physician that indicates veteran is unable to work as a result of a service-connected condition, the date of the treatment record may be used as an informal claim for TDIU or as supporting evidence for an earlier effective date for an existing TDIU claim. The same is also true for claims for special monthly compensation.