Posted by Berry Law on February 2, 2016 in Veterans Disability Benefits

For purposes of veterans benefits, absent clear and unmistakable evidence to the contrary, every soldier who enters military service is presumed to be in sound condition. According to 38 U.S.C.S. §1111,

. . . every veteran shall be taken to have been in sound condition when examined, accepted and enrolled for service, except as to defects, infirmities, or disorders noted at the time of the examination, acceptance and enrollment, or where clear and unmistakable evidence demonstrates that the injury or disease existed before acceptance and enrollment and was not aggravated by such service.

In order for a health condition to have been “noted” during an entry exam, it must have appeared in a written entry exam report. This means that symptoms of the condition must have actually existed upon examination or been observed by the examining physician. In other words, if you reported that you had asthma as a child, but it was not present during the examination, you would be considered in sound condition because your asthma was not actually noted upon examination; rather, your physician was made aware of your past asthma condition when you gave your history of known conditions, but no present condition was noted at the time of the exam.

If you have any questions about whether your claims for veterans benefits have been properly handled by the VA, please contact the Berry Law Firm at (888) 883-2483. Our veterans benefits attorneys are trained to assist you to get the veterans disability benefits you lawfully deserve. 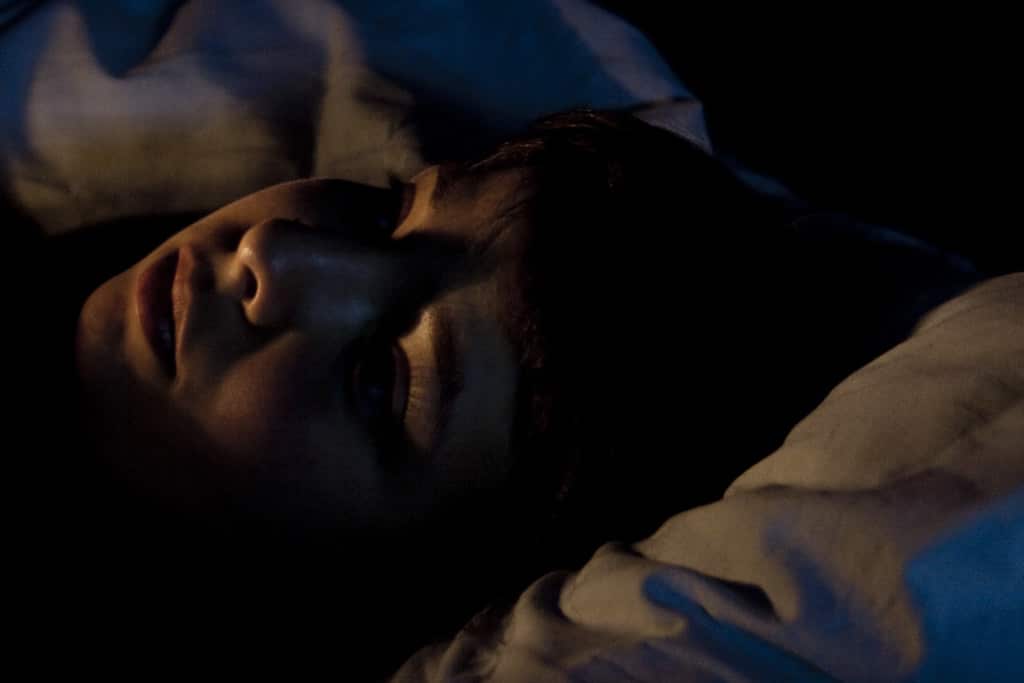