Established in 1898 next to Anniston, Alabama, Fort McClellan was an Army post once used to train half a million troops during World War II. After the war ended with Germany and then Japan, the number of men stationed at the base dwindled rapidly, and the installation was placed on inactive status in 1947. But in 1952, Fort McClellan was officially reactivated with a larger focus on chemical warfare training.

Starting in the 1920s, the base had been home to polychlorinated biphenyls (PCBs), mustard gas, white phosphorus, plutonium, Agent Orange, and multiple other hazardous materials, but once secret decontamination tests began in 1953, Fort McClellan became even more saturated with biological and chemical weapons.

From the ‘40s to the ‘70s, Monsanto, the world’s largest biotech corporation, knowingly dumped millions of pounds of PCBs into Anniston’s landfill and creek. PCBs, man-made organic chemicals, have been shown to cause cancer in animals and humans, a fact which led to their eventual ban in 1979. Some Monsanto employees suspected something was wrong as early as the 1950s, but management did nothing. Even when fish submerged in the creek immediately began spurting blood and shedding skin in 1966, Monsanto continued to dump chemicals.

Monsanto continued to deny everything until 2003, when they settled a lawsuit with Anniston residents for $700 million. These residents had watched their town become devastated by the effects of PCBs, a contamination that caused local farmers’ pigs to be carted off to hazardous-waste landfills. For years, the people of Anniston swam in toxic ponds and drank toxic water from their taps, causing the cancer rate of the town to skyrocket.

But this $700 million lawsuit did not include any of the Veterans stationed just three miles away from the Monsanto plant. This exclusion is baffling to many who spent time there, as they were drinking the same water as residents of Anniston and have since been diagnosed with the same autoimmune disorders, cancers, and gastrointestinal problems.

What Illnesses Do These Toxins Cause?

Although none of the following health conditions are presumptive for service-connection for those who were stationed at Fort McClellan, the VA does admit that “some members of the US Army Chemical Corp School, Army Combat Development Command / Chemical / Biological / Radiological Agency, Army Military Police School, and Women’s Army Corps, among others, may have been exposed to one or more of several hazardous materials, likely at low levels, during their service at Fort McClellan.”

These hazardous compounds and their effects are as follows:

The VA has been very slow to act on evidence showing a link between Fort McClellan residency and the health problems issued above, but many suffering Veterans hope change will come soon. 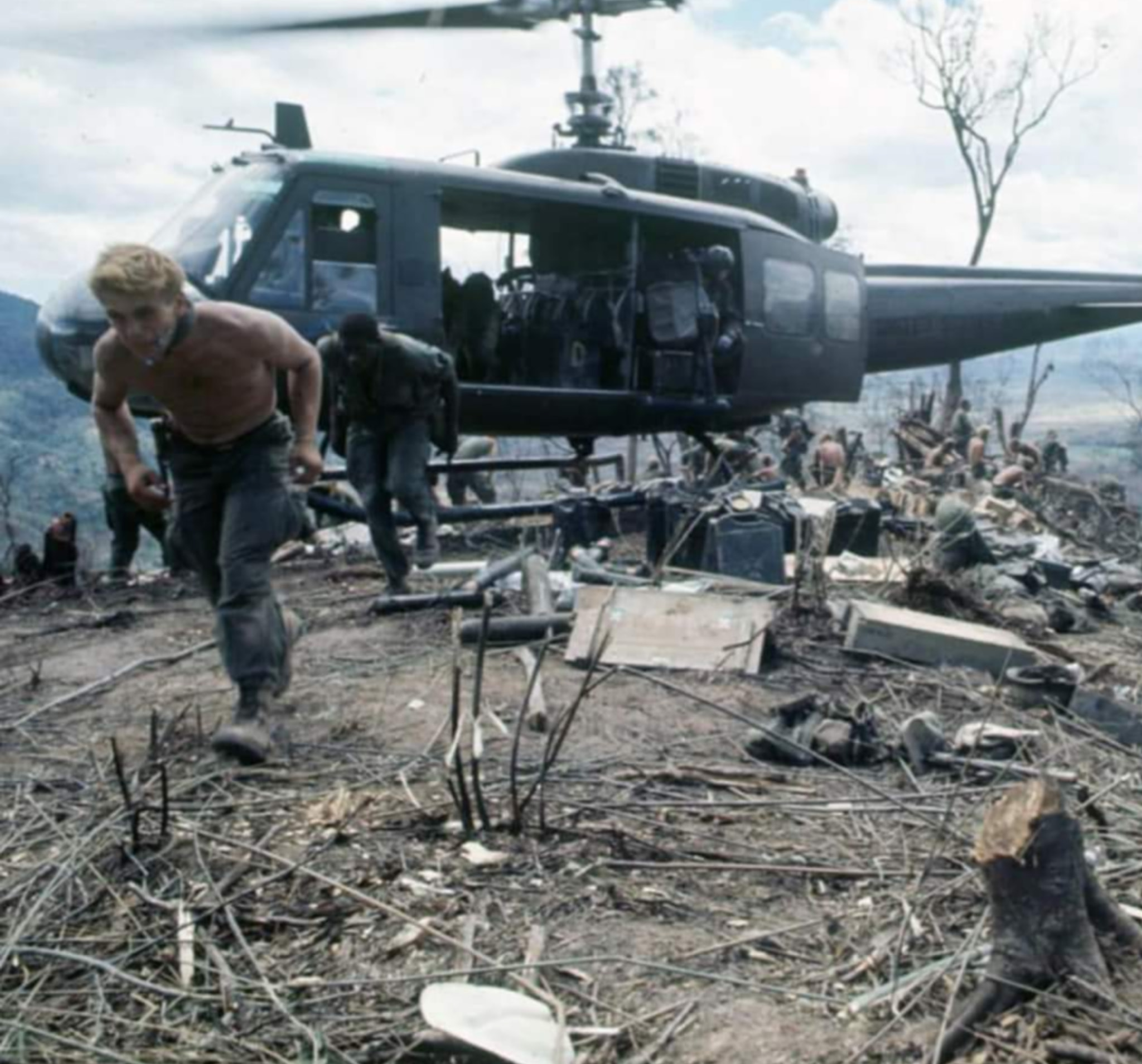