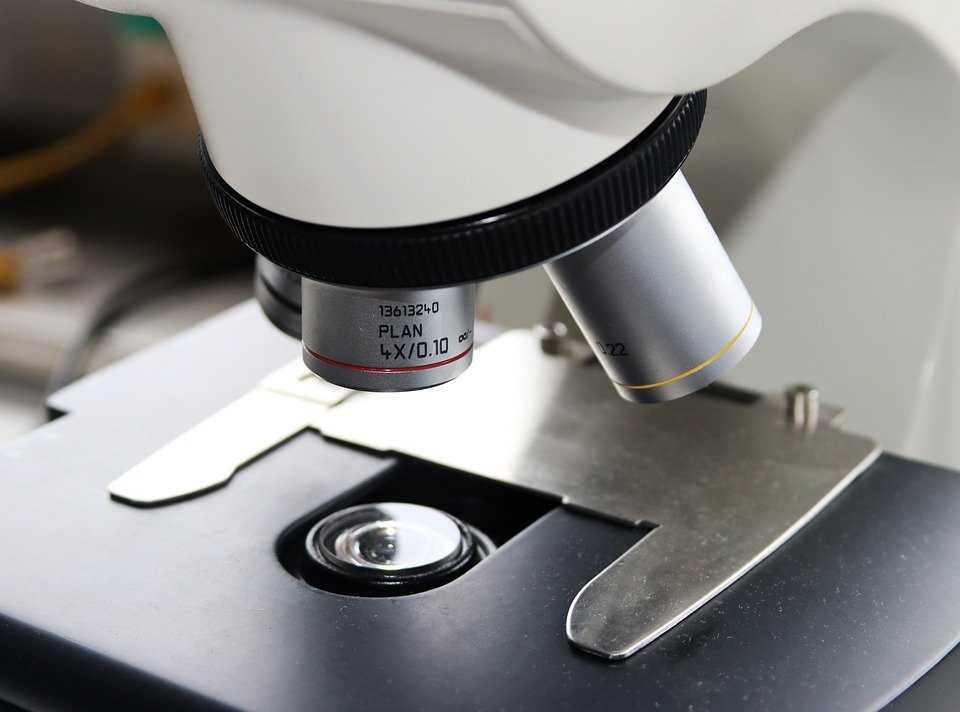 Like any other workplace, the Veterans’ Administration is responsible for maintaining safe working conditions in furtherance of federal law. As such, they are subject to meeting regulations set forth by the Occupational Safety and Health Administration. When they fail to do so, they can be subject to liability.

When considered in the context of Richard Din, OSHA violations can lead to catastrophic results. Din was a researcher for a Veterans Affairs medical center in San Francisco who passed away after handling dangerous bacteria that was later found to cause meningitis. The VA worker’s death was the result of OSHA violations.

OSHA inspectors found that the lab had a number of serious procedural violations. Specifically, it found that Din was allowed to work with the bacteria in an open area, as opposed to a “bio-cabinet” that can protect workers from germs through a protective screen. Also, Din was not vaccinated for meningiting before working with the bacteria, and he (and other lab workers) were not trained to recognize meningitis symptoms. Inspectors found that before succumbing to the disease, Din complained of headache, fever and chills and did not seek medical attention.

The VA insists that it had adopted all of OSHA’s safety protocols, and that Din was working with vaccine-resistant strains of bacteria. Also, OSHA has no authority to fine federal agencies as it could private entities. Nevertheless, workers injured or sickened in VA offices have the legal right to seek compensation.

If you believe that the VA played a part in your injuries, an experienced attorney can evaluate your case and advise you.