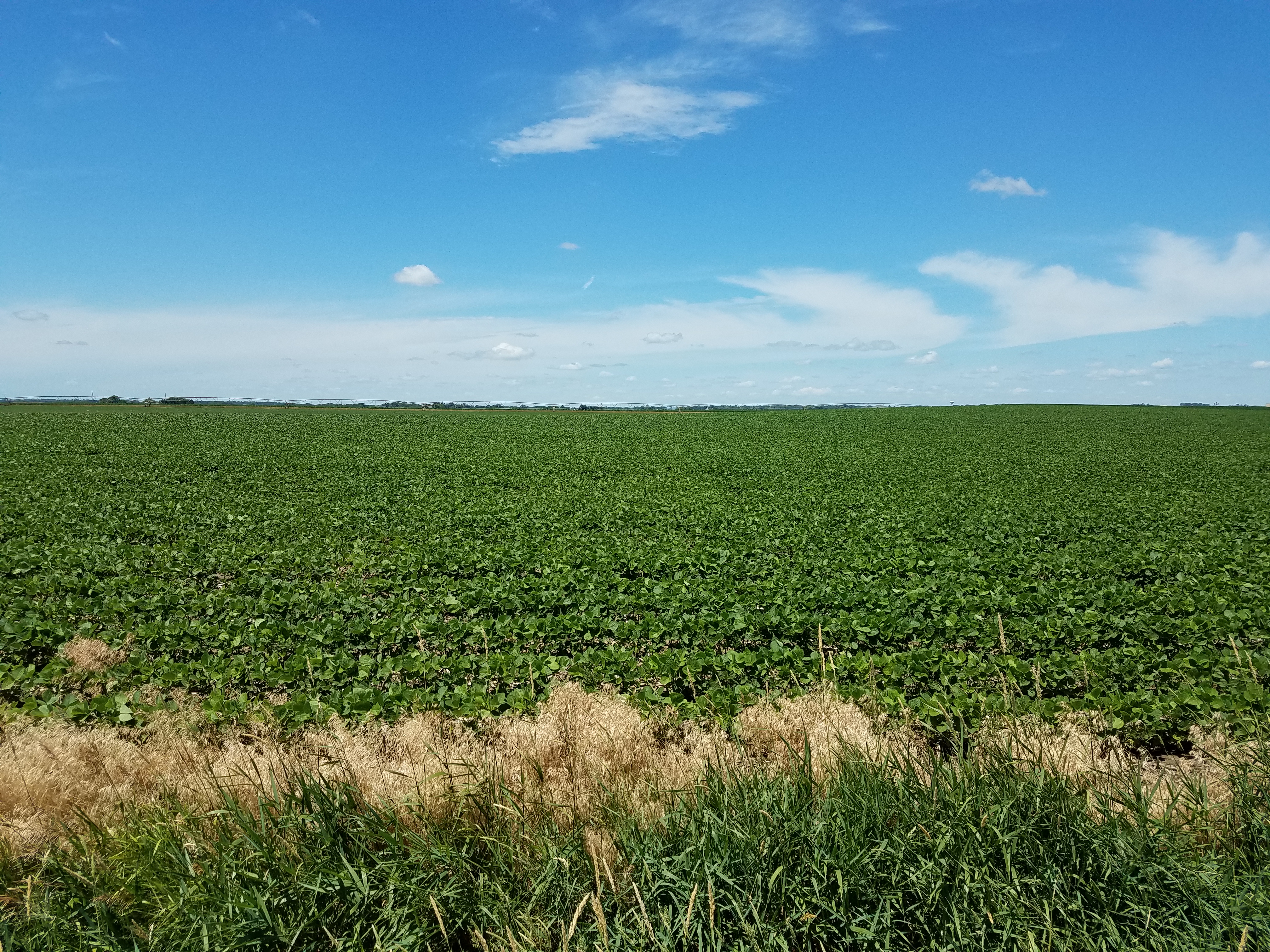 Ohio Veterans Continue to Give Back Through Farming

Posted by Berry Law on July 6, 2019 in Veterans Community

Once out of service, many veterans find it difficult to assimilate into the workforce. Finding a profession that suits their unique skill set can be daunting or outright discouraging. Some Ohio Veterans have found a good solution for this through farming.

Back to Their Roots

Kipp Harlow, Air Force Veteran and director for the Ohio Farm Bureau Federation for southern and central Ohio, noted that many military people hail from rural areas. This could be a large contributing factor to why so many decide to turn to farming post-service. “Really it wasn’t deciding to farm, it was getting back to our roots and getting involved in the lifestyle we enjoy,” Harlow said.

This number is expected to grow with assistance from organizations like the Ohio Farm Bureau’s Young Agricultural Professionals program and the Farmer Veteran Coalition.

Ty Higgins, spokesperson for the Ohio Farm Bureau, compared the similarities between military and farm life. Rooted in seemingly formulaic chaos, Higgins noted, “They both know how to work hard. They both have grit. They both have a regime. The only thing the veteran needs to become a farmer is the dirt.”

Lt. Col. Paul Dorrance turned to farming after a 12 year stint as an ammo pilot in the Air Force. After spending his formative years in the countryside of New York, Dorrance said he knew he’d eventually come back to his roots. “I always had it in the back of my head that I’d come back to agriculture.”

It would seem there’s a large trend of veterans turning to community service jobs or outreach programs post-service to renew their sense of fulfillment. Earlier this year we posted an article detailing ocean conservation efforts by Florida Veterans and Medical Marijuana Advocacy by Texas Veterans. It comes as no surprise to see these brave men and women continue their service to America in increasingly unique ways. After all, they did spend a large chunk of their lives defending this great country. It would only make sense to help preserve it on the home front as well.

To learn more about how Veterans are engaging in their communities visit our Veterans Community category of blogs. If you are or know a veteran-run/owned company that would like to be featured on upcoming blogs, email your suggestion (include business name, owner, military affiliation/relation, business/organization purpose) to [email protected] for a chance to have your story featured.