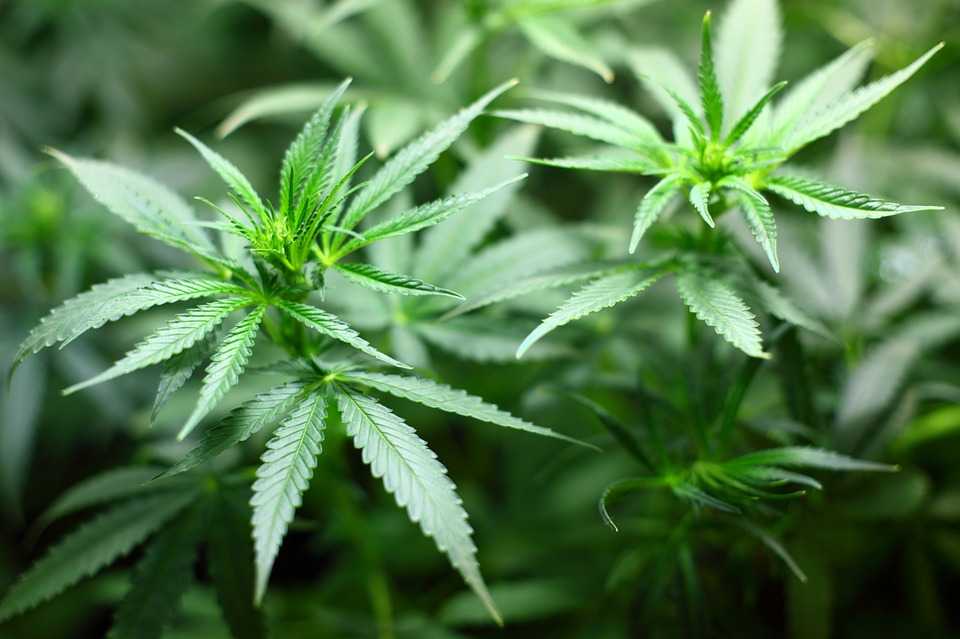 With the recent passing of House Bill 3703 in Texas, many are speaking out against its fine print – specifically the  community of Texas Veterans.

Texas legislature recently passed a law allowing patients with terminal cancer, autism, epilepsy, multiple sclerosis, and spasticity to use low-THC cannabis when prescribed by a licensed physician. Despite having many proponents arguing for the inclusion of PTSD in the bill, the more restrictive medical cannabis statute (HB 3703) was passed in its place.

For years now, Texas veterans and lawmakers alike have pushed for more inclusive medical marijuana laws with little success. Starting in 2015 with the passage of the Compassionate Use Act, allowing those with intractable epilepsy to use cannabis with very minimal levels of THC, Texas Veterans for Medical Marijuana have lobbied consistently for better cannabis laws. However, it’s an uphill battle fighting false claims and unchallenged preconceived notions when there’s little availability for research on the subject.

The Texas Observer noted that for three consecutive sessions, the Rural Sheriffs Association of Texas has presented a false report claiming marijuana use decreases IQ scores, increases criminality, and is highly addictive.

One member of the Texas Veterans for Medical Marijuana group was so frustrated by this recent legislative session that he drove straight to the Capitol in hopes of talking to some of the lawmakers involved. He was told he would need an appointment to speak to anyone.

“I tried to do everything Western doctors want you to do for PTSD, it led me to suicidal thoughts. Cannabis didn’t.” – Jason Walker, Texas Veterans for Medical Marijuana

The group is not any less discouraged despite being left out once again. One member said he still plans on fighting for the cause and has further plans for the next round of debate in Texas’s legislature. This time, he’ll bring a military-style casket stuffed with prescription pill bottles that reads: “PTSD kills. Marijuana heals.”

If you or a loved one is struggling with PTSD or post-service related issues, please contact our helpful veterans affairs attorneys today. 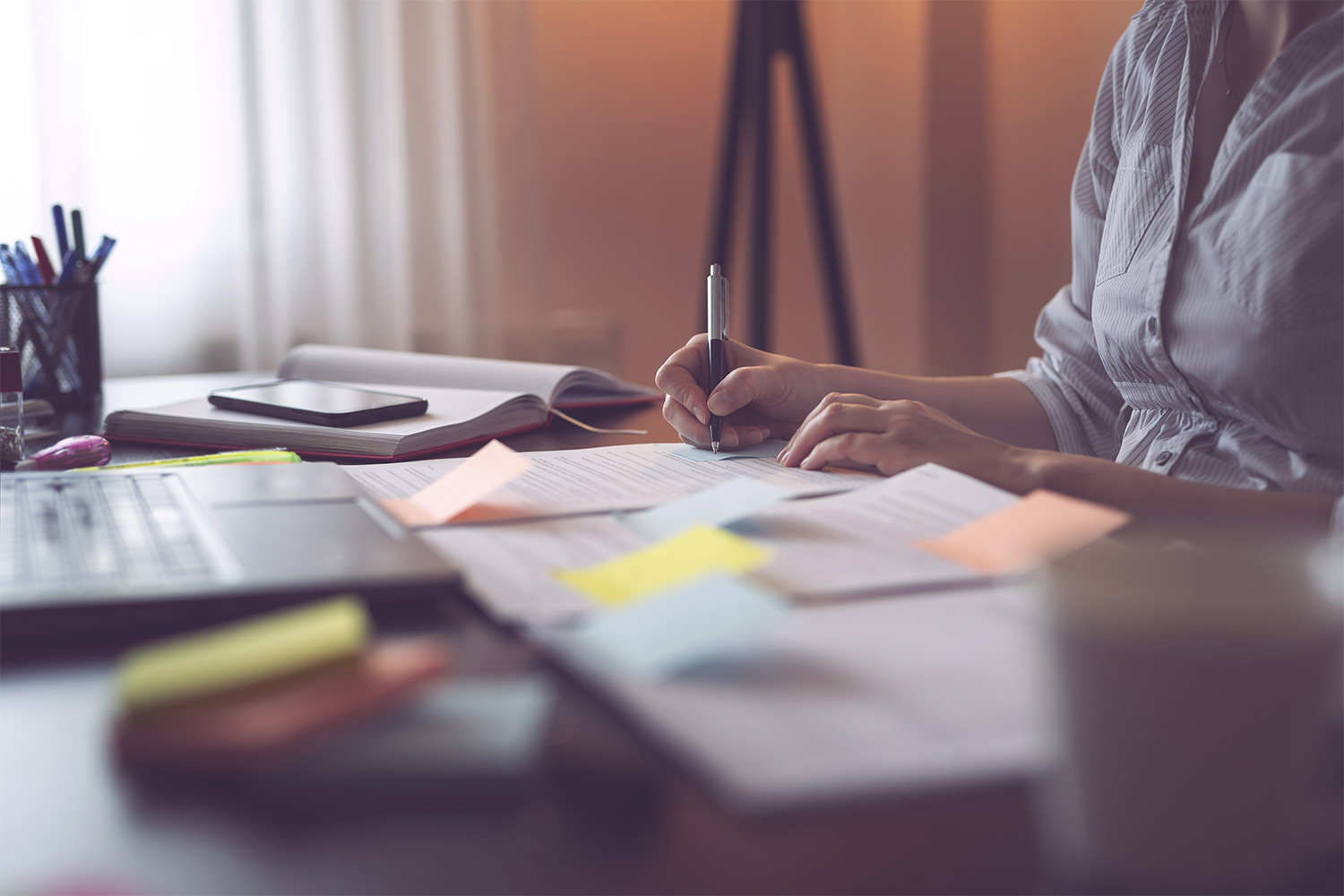