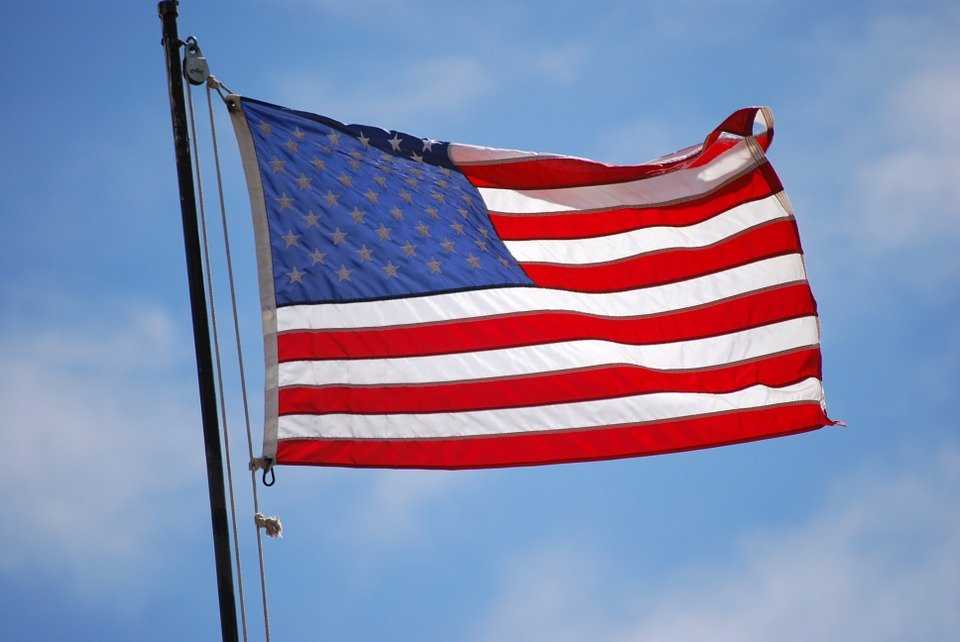 While the effects of the $85 billion in forced spending cuts have dominated national headlines, few stories have been chronicled on the continuing difficulties veterans have in obtaining benefits. Those familiar with our posts have read about the long wait times for disability claims to resolved and the troubles that military families endure in the meantime.

Despite these continuing troubles, a call to action from two Syracuse University professors gives us hope that veterans’ needs will become a nationally recognized agenda item. Dr. Mike Haynie and Nick Armstrong wrote a poignant piece in the New York Times that called for a National Veterans Strategy that would “honor, support and empower” current and future generations of veterans. The strategy is essentially based on three main themes.

Public policy – Haynie and Armstrong note that more than 1,300 federal and state programs, while well-intentioned, are inefficient in how they work to benefit veterans. A new veterans’ strategy would work to streamline redundant policies and make better use of resources.

National security – The sustainability of the armed forces (and the ability to maintain national security) depends on continually attracting talented people to the military. As such, they believe that effectively caring for veterans (especially injured veterans) is paramount in making sure that service-minded people know that their country will care for them after serving.

Founding traditions – They began the piece by noting a quote by Abraham Lincoln embrowned on the Veterans’ Affairs building in Washington, D.C.: “To care for him who shall have borne the battle and for his widow, and his orphan.” In order to follow the country’s founding ideals, a comprehensive plan must be forged to satisfy the covenant between “the volunteer force and the society they serve.”

While it is a well-written piece, we hope that public support behind the idea materializes in due time.

Source: New York Times, A call for a national strategy on veterans, March 6, 2013.