In an attempt to curb a growing suicide rate among members of the Army, a program called Comprehensive Soldier Fitness was launched. The initial price tag was $50 million annually, and it was intended to combat the negative effects of PTSD. However, a study may indicate that the program has not changed PTSD rates.

The Army plans to expand the program and rename it the Comprehensive Soldier and Family Fitness. It is estimated that the annual cost will be $75 million per year by 2019. Although an Army vice chief of staff says that people he’s spoken to find the program to be a game changer, it has been surrounded by controversy for years. Critics complain that it’s actually an adapted program that was intended for children and adolescents. It is also alleged that it’s never been scientifically shown to reduce mental illness among combat soldiers.

The program seems to have had an indirect benefit. Soldiers who trained in, and scored well on, adaptability and optimism had a 13 percent reduction in anxiety, depression and PTSD when grouped together in one statistical category. It has also been shown that soldiers who participated in the training had fewer issues with alcohol and drugs. However, it must be noted that there are issues in using the number of these diagnoses to determine the benefits of the program due to a stigma associated with seeking treatment, so many soldiers decline the help.

It may be wise to allow a veteran’s affairs attorney review the case if issues associated with PTSD are making life difficult. An attorney may be able to help the individual and his or her family find a treatment program tailored to their needs. It may also be possible for an attorney to assist the soldier with filing a disability claim. 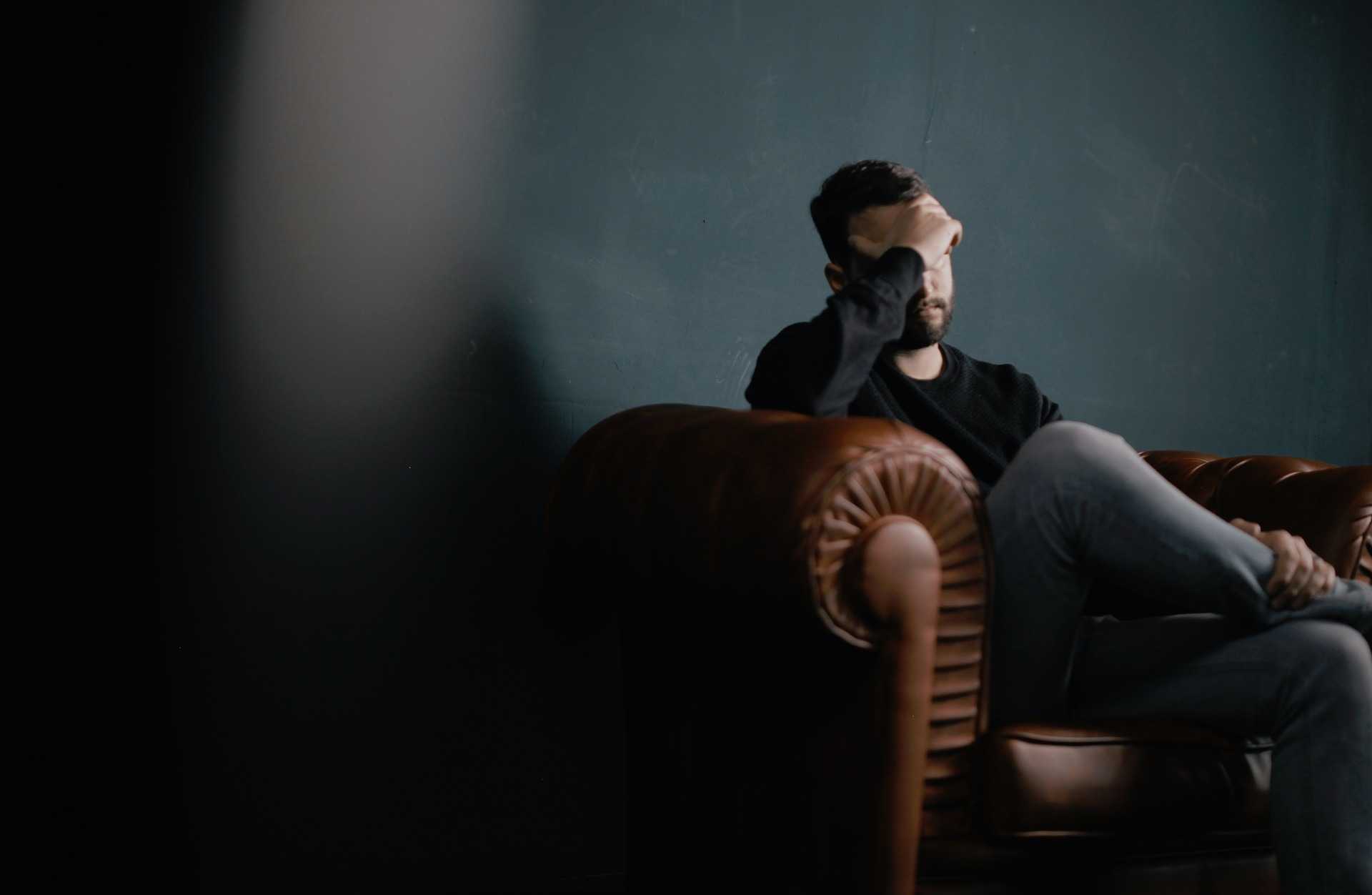 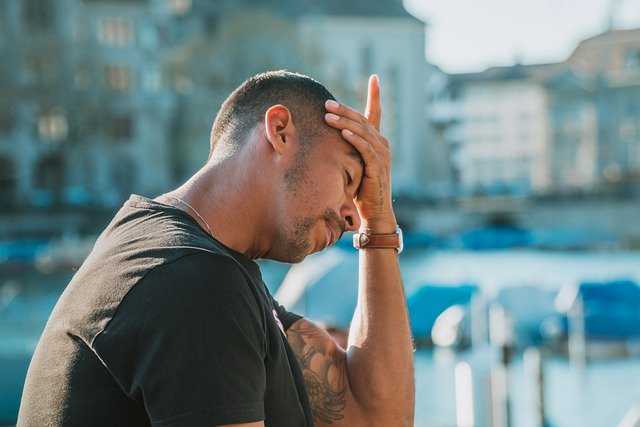