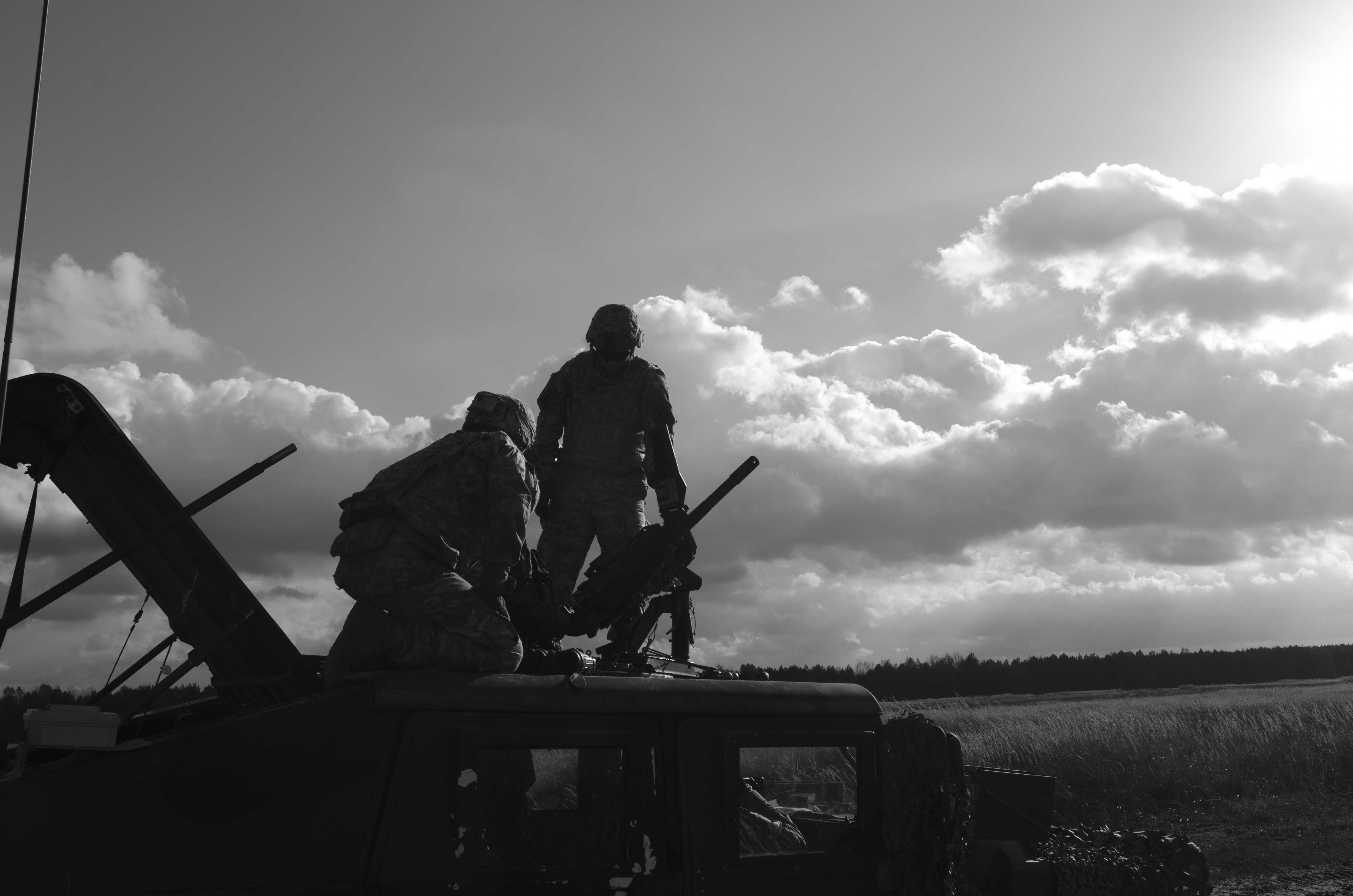 Over the Memorial Day holiday, the nation thanked all the military men and women who have served in the military. The holiday is a chance to focus on challenges vets face as they transition back into civilian life.

One major issue that affects 10 percent to 30 percent of service members is post-traumatic stress disorder, also known as PTSD. A life-threatening event experienced in combat can bring on the psychiatric disorder, which may lead to vivid flashbacks, nightmares and insomnia. The stress may increase over time and become debilitating.

Recently, the PBS NewsHour spoke with a Colorado veteran who explained that during his combat time in Iraq feelings of anger and violence from the threats posed by insurgents became his new “normal.” When he returned to Colorado after active duty, he felt removed and had a hard time connecting with people. He said, “I couldn’t sleep or relate to anybody. Going out and driving was a challenge. Everyday life was a challenge.”

Once he came to realize that he might be suffering from post-traumatic stress disorder, he researched available treatment options for coping with PTSD. He tried discussing events that lead to his PTSD, but ultimately found that going back to college helped him the most to re-assimilate into society.

While returning to college helped the Colorado man, therapy and other treatment options may not be enough to help other veterans coping with PTSD.

For veterans who may be suffering from PTSD, the first step is to consult a doctor, who can verify a diagnosis. A veteran’s disability attorney can then assist in seeking VA compensation.

Unfortunately, a stereotype that PTSD is a weakness to be corrected still exists among many military members, but the Colorado veteran commented “if you go into combat and fight in a war, you’re going to get this.” He would like to see attitudes change.

It is also important to know that PTSD does not need to be completely debilitating in order to qualify for VA disability benefits.

Source: PBS, “Veteran Graduate of ‘Boots to Suits’ Program on Dealing With PTSD,” Larisa Epatko, May 28, 2012.