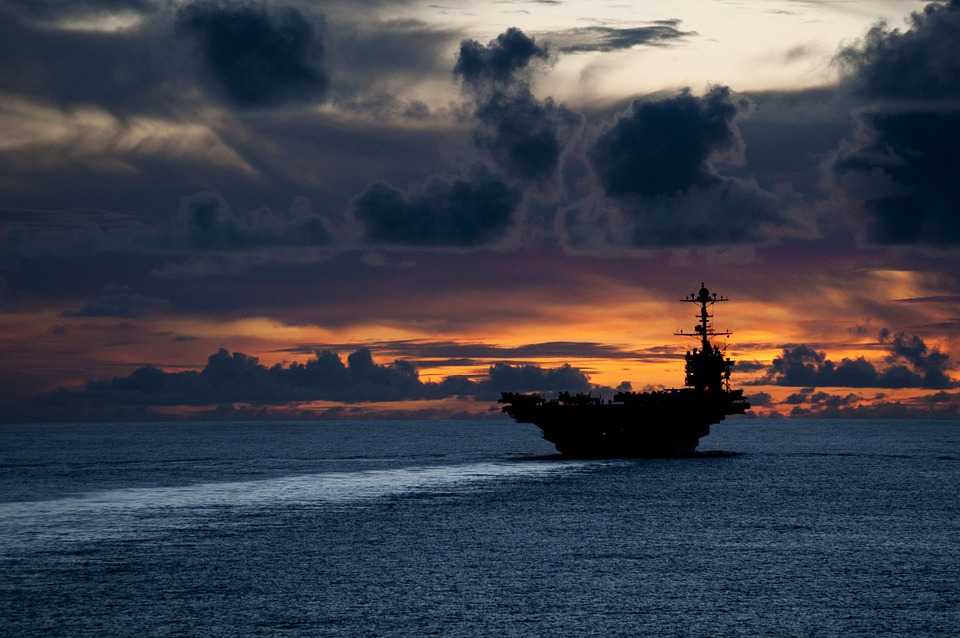 While Sailors find themselves in many different roles all over the world, from the construction-related hazards experienced by Seabees to the cramped quarters endured by the Silent Service, there are common Navy disabilities and injuries that Navy Veterans are more prone to. In this article, we will outline some of the most common disabilities we have seen from the Navy Veterans we have assisted.

Boot Camp itself can present several potentially hazardous situations. Some of the most common Navy disabilities are a result of boot camp. Veterans can be injured by over-training due to PT or face hazards and injuries as a result of firefighting training, water survival training, and the Battle Stations event. Numerous Veterans throughout the Navy have endured serious injures while at boot camp.

Life aboard ship can present several hazards depending upon each sailor’s rating. However, older ships may have exposed sailors to asbestos contained within pipe lag paste. Other shipboard chemical exposures can include paints, degreasers, solvents, rust remover, etc., and these may lead to adverse health outcomes depending on the chemical and length of exposure.

Cramped spaces can also lead to physical injuries, such as shin injuries due to ‘knee-knockers’ or ankle and knee injuries from jogging while aboard ship. Coffin lockers falling on hands and arms is another common injury that may have lasting effects.

For aviation-capable ships, the risk of being blown down (or overboard) by aircraft is always present as well as injuries from any flying debris that may have been missed during the previous FOD walkdown. Due to the noise generated by aircraft, as well as launch and recovery equipment, hearing loss and tinnitus are also common.

Some injuries are more specific to certain rating communities. Such as the nuclear field sailors being exposed to radiation associated with the reactor and associated equipment. Certain engineering personnel may be at risk for steam burns. Common Navy disabilities for electricians and/or electronics repair personnel are electric shock. Fleet Marine Force personnel may be exposed to varying combat dangers.

Recently, the Court of Appeals for the Federal Circuit ruled that Sailors who were present within 12 nautical miles of the coast of Vietnam between January 9, 1962, and May 7, 1975, can claim that certain conditions related to Agent Orange exposure are ‘presumptively’ caused by their military service. This means that Blue Water Navy Veterans in Vietnam who have shown symptoms related to Agent Orange exposure are entitled to compensation.

If you’re a Veteran who has been denied disability benefits or given a lower than expected rating by the VA, we can help. Our team of experienced VA disability attorneys have helped thousands of Navy Veterans throughout the world appeal their VA decisions. Our team features staff from the Army, Navy, Air Force, and Marines, and we are dedicated to helping fellow Veterans fight for the disability compensation they are entitled to. We understand the VA claims process, and we understand what is needed to prove a disability is service connected. If you need assistance appealing an unfavorable VA decision, contact Berry Law today for a free case evaluation. 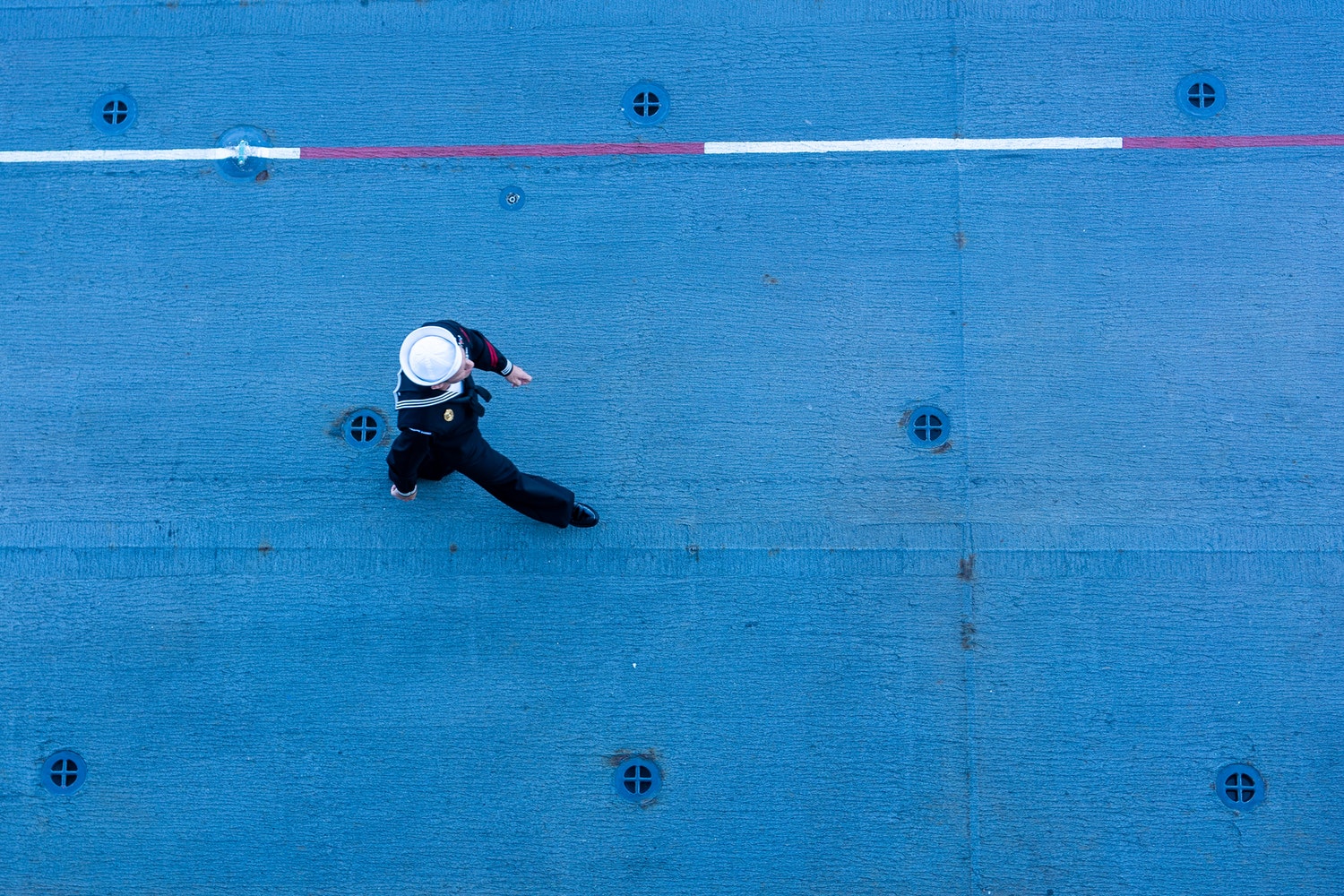