It is widely known that Veterans stationed at Marine Corps Base Camp Lejeune in Jacksonville, North Carolina, between the mid-1950s and the mid-1980s were exposed to contaminated drinking water. However, most Veterans do not know all of the disabilities for that may arise due to exposure to the contaminated water.

One of the most prevalent illnesses for Veterans who were exposed to the contaminated water is multiple myeloma.

If you are a Veteran that was stationed at Camp Lejeune from the mid-1950s to the mid-1980 and you have developed multiple myeloma, you are entitled to disability compensation. If the VA has denied your claim, contact Berry Law to appeal.

What is Multiple Myeloma?

Multiple myeloma is defined by Mayo Clinic as a cancer that forms in a plasma cell that “causes cancer cells to accumulate in the bone marrow, where they crowd out healthy blood cells.”

An individual develops cancer when one of their cells fails to have the control mechanism used to kill off abnormal cells or keep them from reproducing. This leads to the rapid reproduction of abnormal cells, causing the abnormal cells to crowd out “healthy” blood cells.

When a Veteran is diagnosed with multiple myeloma due to Camp Lejeune’s contaminated drinking water, their body is unable to effectively fight infections and diseases.

How Do I Get Multiple Myeloma from Camp Lejeune Service Connected?

Because multiple myeloma is a common illness associated with water contamination at Camp Lejeune, Veterans do not need to present a lot of information to the VA to receive service connection. In fact, the VA recognizes it as a presumptive condition, meaning the VA presumes it was caused by contaminated drinking water at Camp Lejeune.

For a Veteran to receive disability compensation, a Veteran must have a current medical diagnosis for multiple myeloma and show evidence that they were stationed at Camp Lejeune during the specified time frame (mid-1950s to mid-1980s).

For Veterans who have a current diagnosis of multiple myeloma with symptoms, they are entitled a disability rating of 100% due to the severity of the cancer. The VA will rate the condition under 38-CFR 4.117, Schedule of ratings – Hemic and Lymphatic Systems.

If you have been denied disability compensation for multiple myeloma or need assistance appealing your VA claim, contact a VA-accredited attorney at Berry Do I Qualify for Presumptive Service Connection? 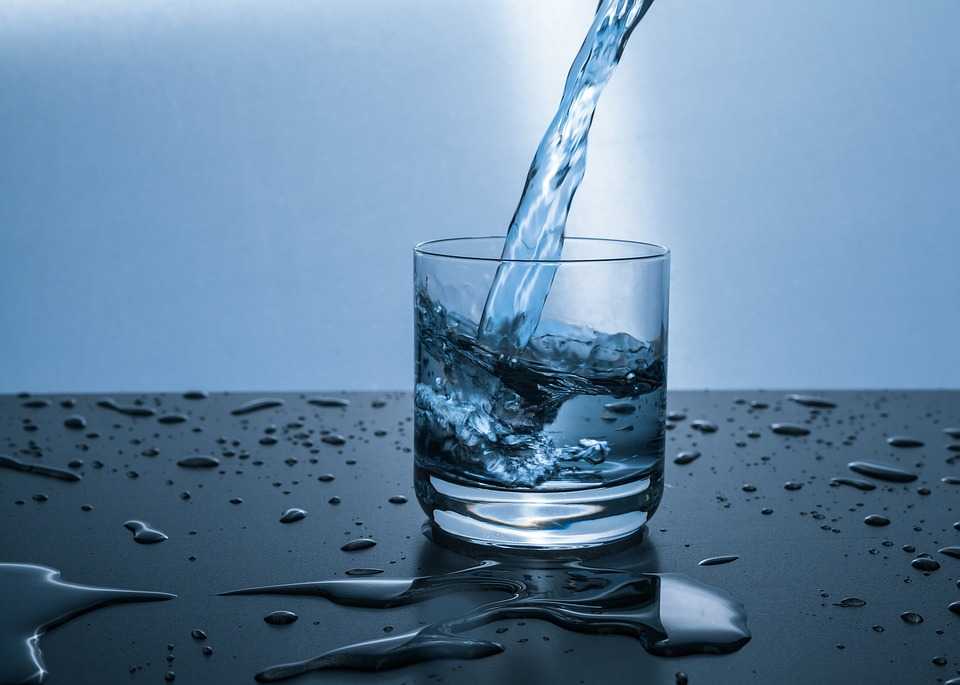