Overturning Doma: The Effect on VA Benefits for Nebraska Vets

Overturning DOMA: The Effect on Va Benefits for Nebraska Vets Until recently, the military was allowed to deny same-sex spouses the benefits that would be granted to heterosexual married couples. For the airman, this exclusion amounts to a loss of about $29,000 in medical, housing and other benefits.

On Oct. 27, 2011, the airman was one of multiple plaintiffs in a lawsuit against the U.S. Attorney General, the Secretary of Defense and the Secretary of Veterans Affairs. In June 2013, the U.S. Supreme Court issued a ruling overturning DOMA (Defense of Marriage Act), which made it so that certain federal institutions like the military can no longer deny benefits to same-sex married couples even if they reside in a state that does not recognize their union.

Despite the recent progress in the military, the Veterans Administration has yet to change its policy to allow same-sex married couples to be eligible for veterans benefits. The airman may have to continue fighting until the VA addresses the issue.VA denial lawyers may represent military personnel who are seeking to obtain VA benefits for their same-sex spouses. As several states and federal agencies gradually adjust to become more in line with federal rulings and policies, matters related to marriage and divorce may become progressively easier for same-sex couples to navigate. 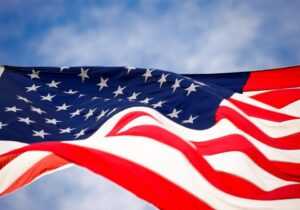