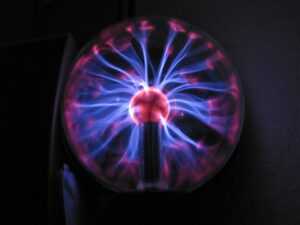 Injured veterans suffering from partial spinal cord injuries may have hope for moving past their limitations after a short study produced some positive results. According to a story by U.S. News and World Reports, testing involving non-invasive stimulation, or electrical stimulus, of the nerves in the brain and wrist gave people improved the use of their arms and hands.

Researchers paired electrical stimulation of the ulnar nerve in the wrist with an electromagnetic coil placed near the scalp to create electric currents that stimulated targeted nerve cells. They found that when the impulses were timed correctly, subjects saw temporary improvement in their hand strength and dexterity. In fact, they were able to grasp and move small pegs.

The study involved only 19 people who had suffered spinal cord injuries that had left them with limited use of their arms and hands. Researchers only looked at the short-term effects of stimulation, but it sets the stage for further studies that can lead to long-term treatments for spinal cord injury victims. In fact, researchers envision portable devices that could help develop improved muscle function.

Monica Perez, an assistant professor of physical medicine and rehabilitation at the University of Pittsburgh School of Medicine and co-author of the study, explained to U.S. News that more than half of spinal cord injury victims are left with damage to the upper spine, which can effect hand and arm movement. If doctors can translate the results of the study into a lasting treatment, more spinal cord victims (especially injured veterans) could have a better chance of living a normal life.

Differences Between VA Compensation and Pension