Senator Patty Murray expressed disappointment about the use of a procedure that blocked the vote. The House passed the bill, HR 4114, over the summer. Generally, a COLA increase passes each year without controversy. The COLA increase offsets the costs of inflation and passed easily last year.

Senate rules allow a single Senator to block legislation by using a private hold on the bill, according to Washington Post reporting.

The ranking Republican on the Senate Veteran’s Committee stated that the issue had been resolved and the hold removed, however it was too late for a vote before recess. Many are wondering who placed the secret hold, but there were no clear answers.

If the COLA measure passes immediately when the Senate resumes in November, it is still possible that there will be enough time to include the increase on the January disability checks. If the vote does not occur right away, the Veterans Administration may need to pay the COLA increase retroactively.

The session also ended without a vote on the Veterans Jobs Corps Act of 2012, which would have created a program to put veterans to work. Hopefully, when Congress resumes in November progress can be made to pass these important pieces of legislation. 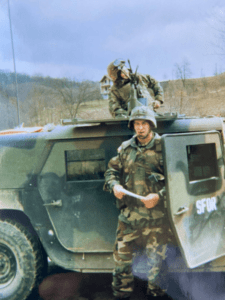