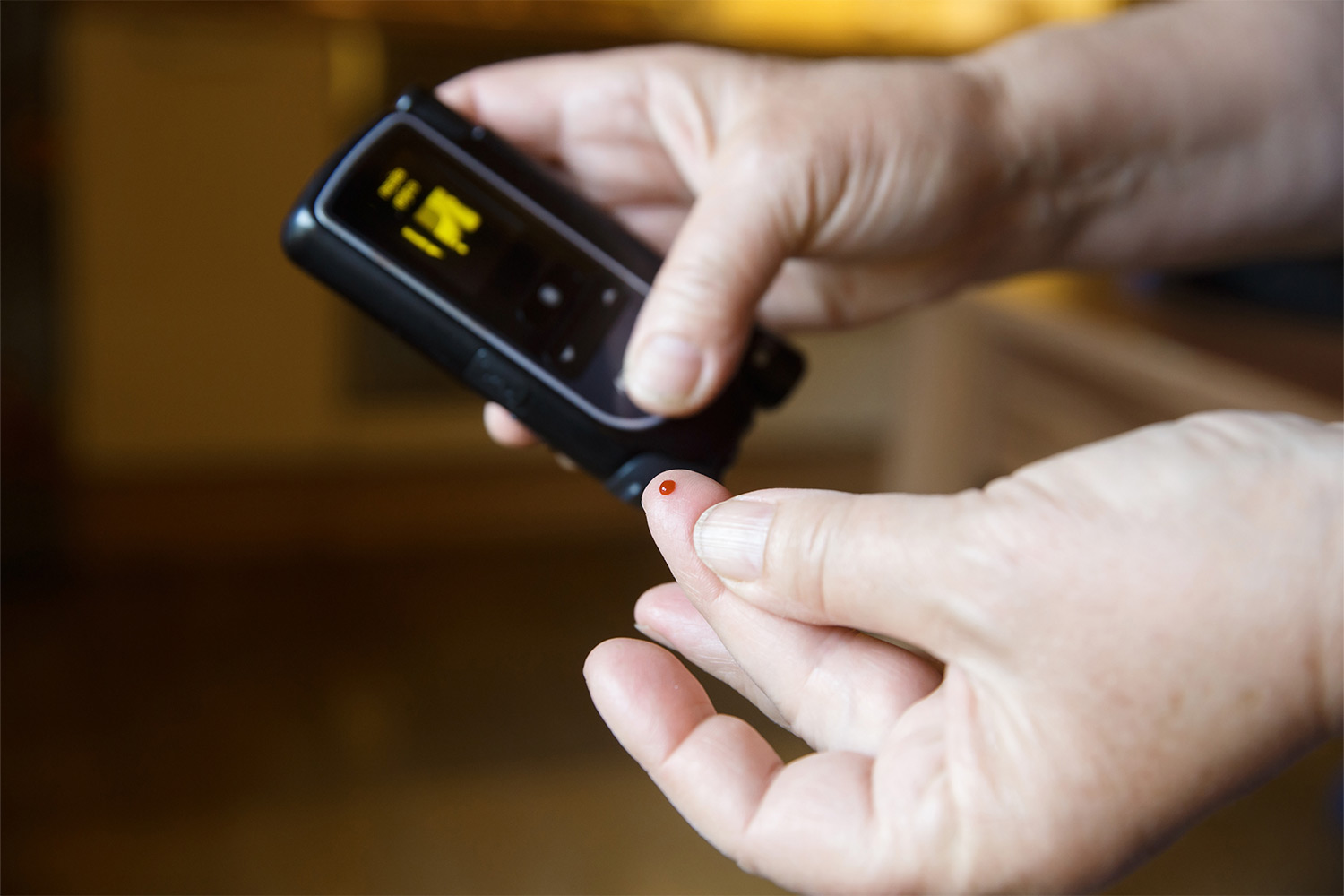 Agent Orange was one of the most common herbicides used throughout the Vietnam War and in surrounding territories in the 1960s and 1970s. Although it was intended only for use against military targets, many Veterans were inadvertently exposed to this herbicide during their active service.

What Is Type II Diabetes?

Type II diabetes is a long-term or chronic condition that affects how your body regulates and uses sugar molecules called glucose. In a nutshell, type II diabetes causes your bloodstream to absorb too much sugar, increasing the blood sugar level throughout your body.

Many of the long-term symptoms of type II diabetes include:

There isn’t any permanent cure for diabetes of any type. However, maintaining a healthy lifestyle by losing weight, exercising, and eating a well-rounded diet may help Veterans with type II diabetes manage their symptoms. Additional medications or insulin therapy may also be used and paid for with VA benefits.

How Is Type II Diabetes Caused?

In addition to these potential causes or risk factors, direct exposure to toxins during military service may also cause type II diabetes.

Yes. According to the 2000 report from the Institute of Medicine, there is some evidence that suggests a direct association between type II diabetes and exposure to certain herbicides.

Because of this study, Veterans exposed to Agent Orange or similar herbicides during their service and who later developed type II diabetes are not required to prove a connection between the condition and their service events to be eligible for VA disability benefits.

Agent Orange exposure grants Veterans presumptive service connections with conditions like type II diabetes. In essence, this means the VA assumes that exposure to the herbicide caused the Veteran’s condition and does not require as much proof as before.

More specifically, the VA offers a presumptive condition explanation for type II diabetes and similar conditions for Veterans who:

Furthermore, the VA allows a presumptive condition connection between type II diabetes and herbicide exposure for Veterans who served in certain Royal Thai Air Force bases in Thailand between January 9, 1962, and May 7, 1975.

However, such Veterans will have to prove that they were either on or near the base perimeter using official records or other evidence to receive a presumptive condition connection.

Time will tell whether the VA adds these conditions to assist Veterans who may have developed one or more conditions due to exposure to Agent Orange.

Type II diabetes is a long-term and chronic condition, and on its own often receives a rating of around 20%. When secondary conditions are considered, the VA may give the Veteran a higher rating. However, the severity of type II diabetes can vary heavily from case to case.

According to 38 CRF 4.119 – Endocrine System with Diagnostic Code 7913, type II diabetes is rated at the following severity levels:

Some Veterans may develop secondary service-connected disabilities that result from their type II diabetes. These secondary conditions can include but are not limited to:

As you can see, your type II diabetes may very well have been caused by Agent Orange exposure, although it may also have been caused by other herbicides you encountered during your years of active service. Navigating the complexities of the VA benefits system is never easy, but you don’t have to do it alone.

Berry Law has many years of experience helping Veterans just like you get the benefits they deserve for their military service. Whether you need to gather evidence for the first time, file an airtight benefits application to the VA, or appeal a decision already made, we can help. Contact us today for more information and a free consultation. The Effects of Agent Orange on Veteran’s Offspring