This article, written by Clyde Haberman, was printed in The New York Times on May 11, 2014:

Britain was the first to use defoliants as a war tactic in Southeast Asia. That was in the early 1950s in Malaya, then a British colony, before it became the independent Malaysia. British planes sprayed Malayan jungles with chemicals to strip trees bare and deprive communist guerrillas of cover. They also destroyed crops that the insurgents relied on for sustenance. A decade later, in what was then South Vietnam, United States armed forces resorted to precisely the same methods on an enormous scale in their long struggle against Viet Cong and North Vietnamese fighters.

From 1962 to 1971, American C-123 transport planes sprayed roughly 20 million gallons of herbicides on an area of South Vietnam about the size of Massachusetts. Code-named Ranch Hand, this operation reached its peak from 1967 to 1969. (Some members of the Ranch Hand team adopted Smokey Bear of forest-fire awareness fame as a mascot. “Only you can prevent a forest” was their twist on Smokey’s slogan.) To the political and military strategists in Washington, using vegetation-killing chemicals was a legally sound and necessary way to save American and South Vietnamese lives. They cited the British precedent.

This week’s video documentary from Retro Report, a series that re-examines major stories from the past, returns us to Vietnam and to the chemical most commonly and most notoriously used there: Agent Orange. [The video is called The Dark Shadow of Agent Orange and may be viewed online]. Named for the color of a stripe girdling the barrels in which it was shipped, it combined two herbicides, one of which turned out to be contaminated with a highly toxic strain of dioxin. No need for alarm, Washington officialdom and chemical company executives insisted at the time. Agent Orange did not harm humans, they said. As the 1960s wore on, those assurances increasingly rang hollow. Researchers found evidence of birth defects in lab animals. American scientists and others began to speak out against the spraying. Opposition to the herbicide campaign mounted, arm in arm with spreading protests against the war itself. In 1970, the Agent Orange spraying stopped. Other chemicals continued to be used until Jan. 7, 1971, when the entire herbicide program was scrapped after a final Ranch Hand run.

But Agent Orange’s legacy was only beginning. More than 40 years later, it still casts a long shadow.

Vietnamese accept almost as an article of faith that America’s aerial and ground spraying poisoned their environment, perhaps for decades to come, and is to blame for severe birth defects that afflict hundreds of thousands of their children. Whether that is indeed a reality has not been definitively established. Nonetheless, the United States in recent years belatedly accepted responsibility for helping to clean up dioxin “hot spots,” like former American military bases where herbicides were stored. Last month, a United States-built plant went into operation at the old Da Nang air base. There, soil contaminated with dioxin will be heated to temperatures above 600 degrees Fahrenheit, a level said to render the toxin harmless. This process is supposed to be extended over time to other hot spots.

Here at home, the war has not ended for many of the 2.8 million servicemen and women who went to Vietnam. These ailing veterans are convinced that their cancers and nervous disorders and skin diseases — not to mention congenital maladies afflicting some of their children — are a result of their contact with Agent Orange. Often enough, that linkage has not been established incontrovertibly. Studies on Agent Orange’s effects tend to use language that is less than absolute. Certain illnesses, for instance, are said to be “associated” with dioxin exposure. Or there is a “presumptive” connection.

That said, the American government’s resistance to connecting the dots in any manner has melted away over the years. The Agent Orange Act of 1991 accepted a presumed link to illnesses like non-Hodgkin’s lymphoma, soft-tissue sarcoma and chloracne. Veterans with those ailments were declared eligible for medical treatment and financial compensation without having to prove they had been exposed to herbicides. Over time, more than a dozen other maladies, including Hodgkin’s disease and prostate cancer, were steadily added to this list.

And the story is far from over. Some veterans who never set boots on the ground in Vietnam are seeking compensation for their medical woes, among them sailors who served on ships off the Vietnamese coast and airmen who worked on possibly contaminated C-123s that were put to other uses after the war.

Perhaps no two people embodied the moral complexities and the agony of Agent Orange more graphically than Adm. Elmo R. Zumwalt Jr. and his son Elmo R. Zumwalt III. Admiral Zumwalt led American naval forces in Vietnam from 1968 to 1970, before he became chief of naval operations. He ordered the spraying of Agent Orange. The son was in Vietnam at about the same time as the father, commanding a Navy patrol boat. Years later, doctors found that he had lymphoma and Hodgkin’s disease. He died in 1988 at 42. His son, Elmo IV, was born with congenital disorders.

The older Zumwalts wrote about their experiences in a book, “My Father, My Son,” published in 1986 and later made into a television movie. Also in 1986, they collaborated on an article for The New York Times Magazine. The son could not scientifically prove that Agent Orange was responsible for his suffering and that of other veterans, he wrote in The Times. “But,” Elmo III added, “I am convinced that it is.” In no way did he blame his father. “I do not doubt for a minute that the saving of American lives was always his first priority,” he said. “Certainly thousands, perhaps even myself, are alive today because of his decision to use Agent Orange.”

For his part, Admiral Zumwalt, who died in 2000 at 79, wrote that even knowing what he had come to learn about the chemical’s effects, he “still would have ordered the defoliation to achieve the objectives it did, of reducing casualties.” All the same, he became a strong advocate for ailing veterans and the national obligation to compensate them. In 1990, he wrote a report on Agent Orange for the Department of Veterans Affairs. He also testified before a House subcommittee, strongly denouncing previous studies that described the chemical spray as harmless. “That was, of course, the conventional propaganda of the time,” he said.

There is no shortage of programs initially deemed essential, and safe, only to produce unwelcome consequences. To cite but one, American-hired pilots sprayed herbicides over coca-growing zones in Colombia, part of the so-called war on drugs. People in those regions later reported significant medical problems.

Who knows what will be discovered someday about the health of Americans who served multiple tours in Afghanistan and Iraq. But first, there is older business to tend to. The ‘60s, it seems, aren’t over yet. 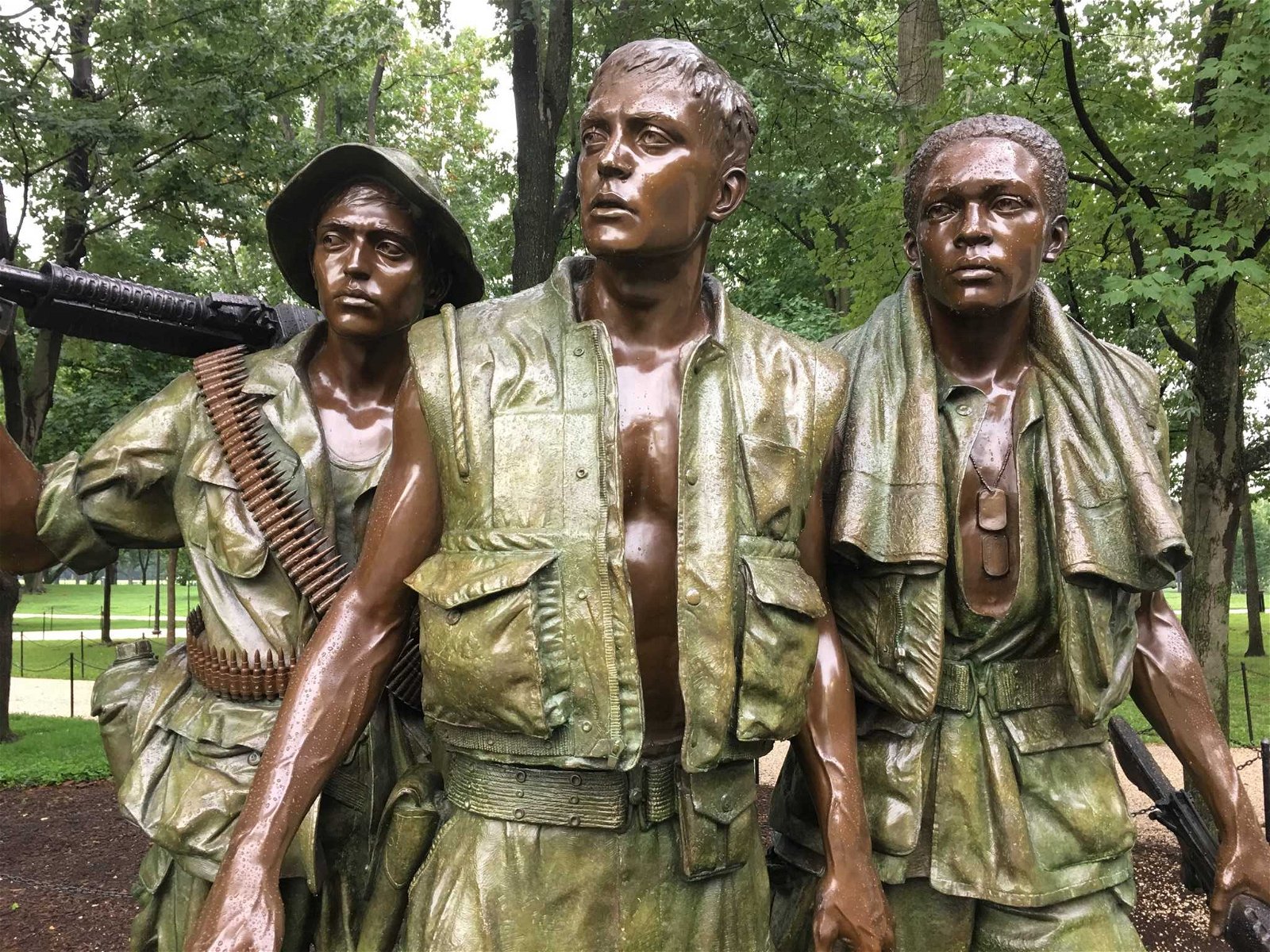