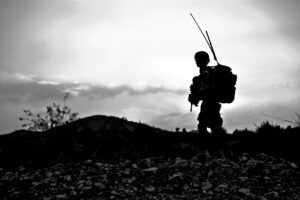 Congress has provided, for those that served in certain areas that were presumed to have been exposed to Agent Orange, a list of diseases and conditions that are “automatically” covered by the VA for rating purposes as service connected due to Agent Orange exposure.  The regulatory framework for this is found in 38 C.F.R. § 3.309(e) Disease subject to presumptive service connection.  This list has many different conditions that, if you have them, the VA is supposed to automatically grant service connection for.  The list below is current as of the time of this article:

This regulation also discusses Camp Lejeune drinking water diseases and radiation exposure diseases that he VA presumes is service connected.  Currently, the VA only recognizes “Brown Water” Veterans: those that stepped foot in the locations mentioned and those that served in the water inlets of those countries.  “Blue Water” Veterans are those that were on water vessels that never went close enough to shore, never docked and had service members disembark, or did not go into the water inlets of those mentioned areas.  Blue Water Veterans are currently not given presumptive service connection for the above conditions, but it does not mean that these diseases could not be claimed: you just have to prove that there is at least a “more likely than not” medical opinion that your current disease listed above was caused by your military service.

Even though this list is “presumptive,” the VA can still deny a claim if there is clear evidence to the contrary, showing that your disease was caused by something else.  However, this is a difficult task for the VA and this writer is yet to see one get denied for that reason.

If you have questions about Agent Orange exposure and presumptive diseases associated with it, please contact our knowledgeable staff and we can talk to you about your conditions.

Choosing to hire a law firm is not a choice that you should take lightly: legal matters can be complicated, and you should never decide to hire a law firm based solely on an advertisement.  Give us a call and speak to one of our Intake Specialists and see if there is something that we can do to help you.  If you’re tired of fighting the VA, give Berry Law Firm a phone call and let us fight for you! 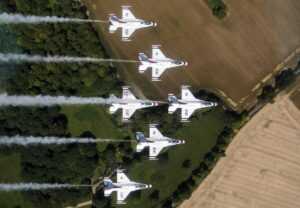